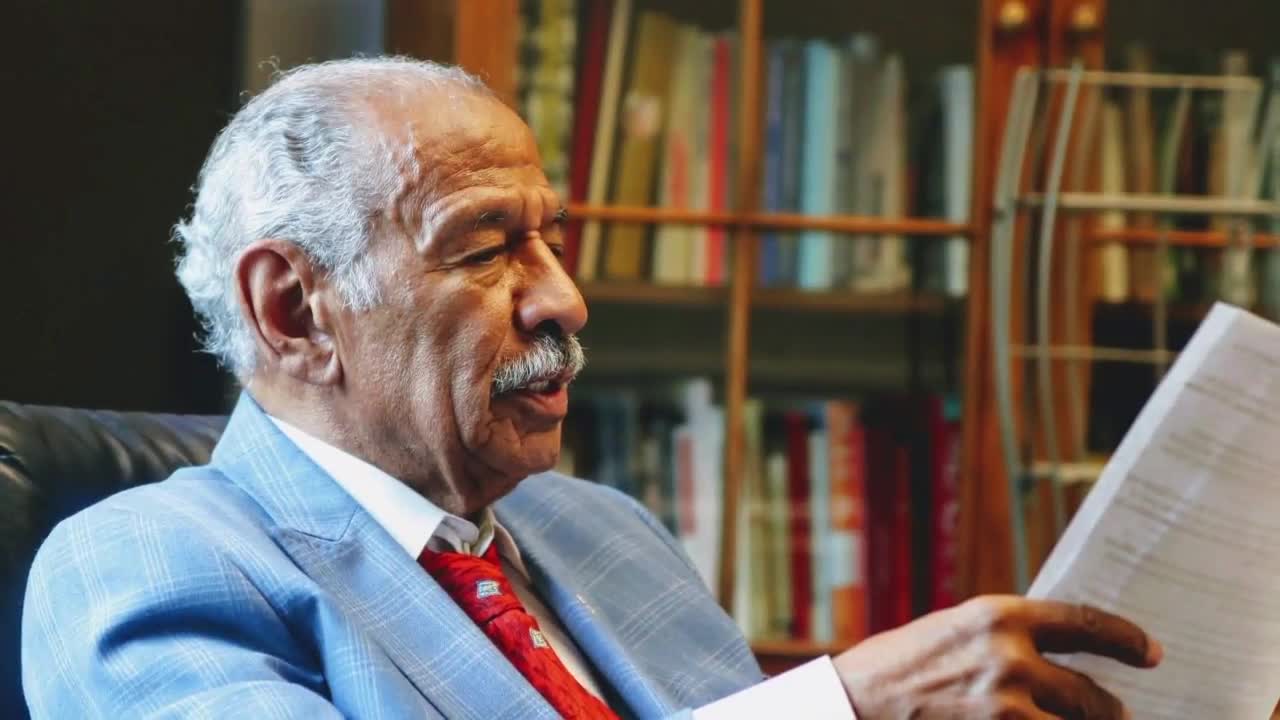 “I'm deeply honored to have come to the Congress in 1965,” and it was an honor that would make him the longest-serving African American congressman in history. He celebrated many victories in his lifetime. 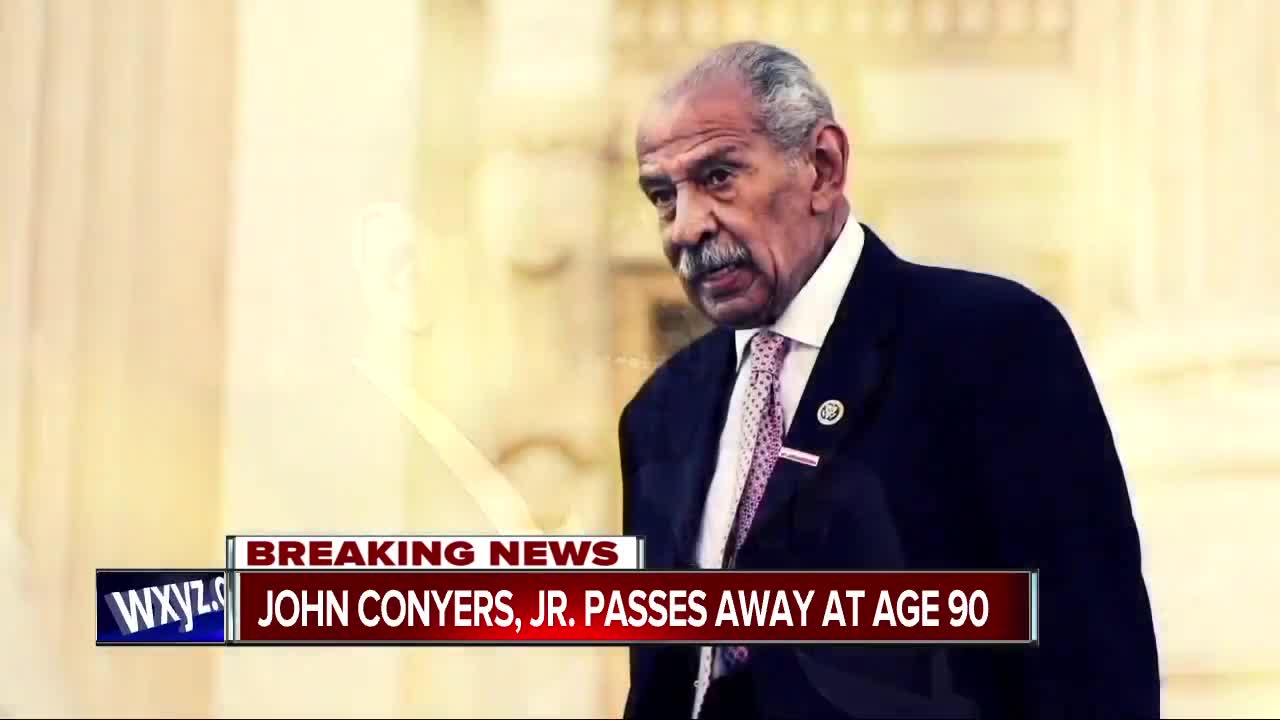 DETROIT (WXYZ) — “I'm deeply honored to have come to the Congress in 1965,” and it was an honor that would make him the longest-serving African American congressman in history.

RELATED: Monica Conyers on her late husband John Conyers: 'He was a great man'

He celebrated many victories in his lifetime.

He graduated from Detroit’s Northwestern High School, served in the Korean War and went on to law school.

He initially turned down a job in the office of the late, legendary Congressman John Dingell, but then realized his mistake and pleaded for a second chance.

“He listened to me go through all this and put his arm around me and said let's go down to Sanders and have a milk shake and that started me off working in his office,” Conyers remembered.

Conyers became active in the civil rights movement before making his own first bid for Congress and picked up some powerful support.

"I was endorsed by Martin Luther King, Jr. at Central United Methodist Church," he remembered.

He often said he was flattered to be the only member of Congress endorsed by Dr. King.

Conyers held on to his seat even as district lines were redrawn. He held positions of leadership on powerful committees and was the only member of the Judiciary Committee to take part in
the impeachment hearings of both Presidents Nixon and Clinton.

The congressman also played a major role in more than 100 pieces of key legislation, including the landmark Voting Rights Act of 1965.

In 1968, 4 days after the assassination of Dr. Martin Luther King, Jr., Conyers introduced the original bill for a King holiday. He kept pushing and 15 years later it was signed into law.

Conyers was also a driving force behind the Motor Voter Bill of 1993 and the Violence Against Women Act of 1994. He fought for universal healthcare and was a founding member of the
Congressional Black Caucus.

But for all of his success in Washington, he could not crack another political office at home.

But voters sent him back to Capitol Hill time and time again. He even survived a petition dispute that threatened his place on the ballot in 2014.

John Conyers was the only African American lawmaker in history to mark a golden anniversary in office. But after 53 years on the hill, his career would come to a stunning and sudden end in 2017 when former staffers came forward with allegations of sexual misconduct.

He denied the claims. But the congressman who fought so hard for the rights of others did not think he could get a fair shake in his own battle.

He retired from congress the very day he issued this statement saying: "I cannot allow the great work of this body to be distracted from their important work or the goals of the Democratic Party to be distracted."

Given the totality of the circumstance of not being afforded the right of due process and to preserve my legacy and good name, I am retiring.&quot;

"I hope that my retirement will be viewed in the larger perspective of my record."