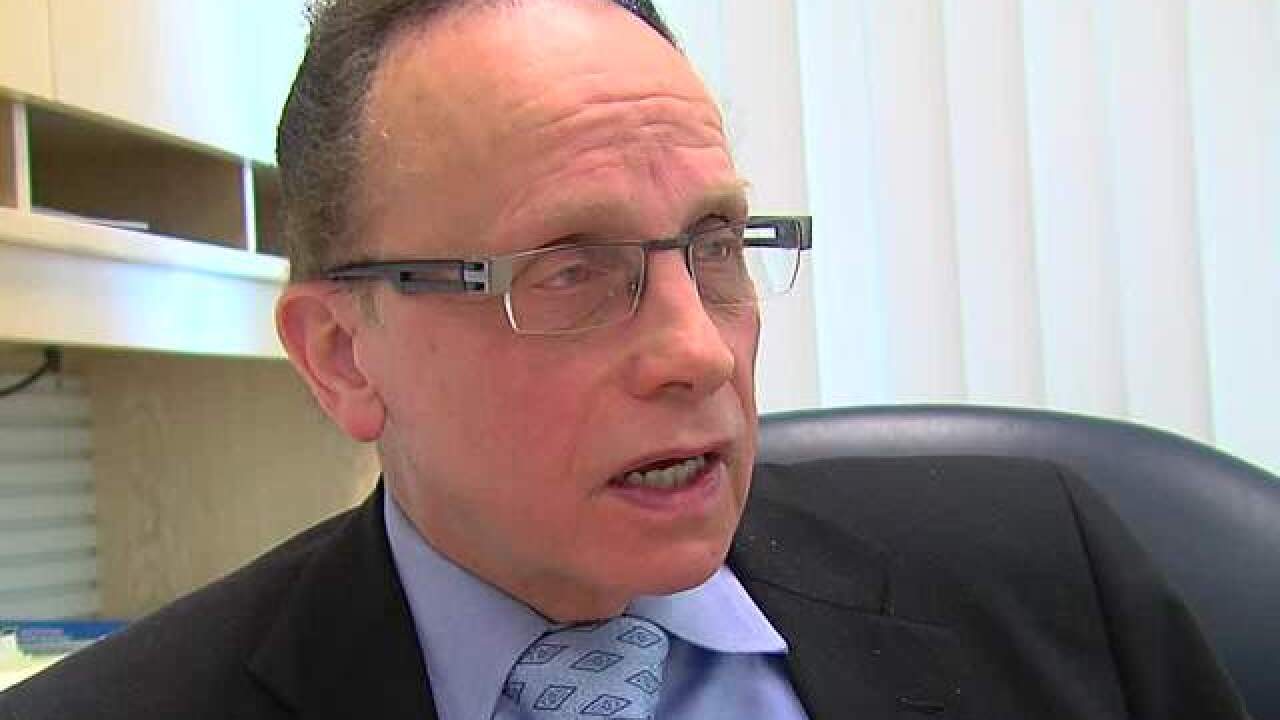 Copyright 2014 Scripps Media, Inc. All rights reserved. This material may not be published, broadcast, rewritten, or redistributed.
WXYZ

WARREN, Mich. (WXYZ) — After initially blindsided by a vote to approve lifetime health care benefits for the Warren City Council, Mayor Jim Fouts has vetoed the resolution, which was approved on Sept. 10 by the council without his knowing.

"This was an outrageous act by the prior city council members and I feel a united message from both the mayor and the newly-elected city council is necessary," Fouts wrote in a veto letter to Warren City Clerk Sonja Buffa.

On Monday, Fouts told 7 Action News he was blindsided by the vote, saying that no council members made him aware of the lifetime health care benefit package they had approved for themselves. He added that the move would cost the city big time.

Fouts said that the initial vote was done behind his back and did not go through the proper channels, which involves a 72-hour window where Fouts can veto the proposed action.

On Wednesday, Fouts vetoed the amendment, citing that it was done illegally.

A letter to Warren City Clerk Sonja Buffa states that the "amendment was made in violation of the agreement the city made with the state regarding increasing liability to our pension and health coverage plans as well as violating the requirement that proposed amendment be actuarily evaluated."