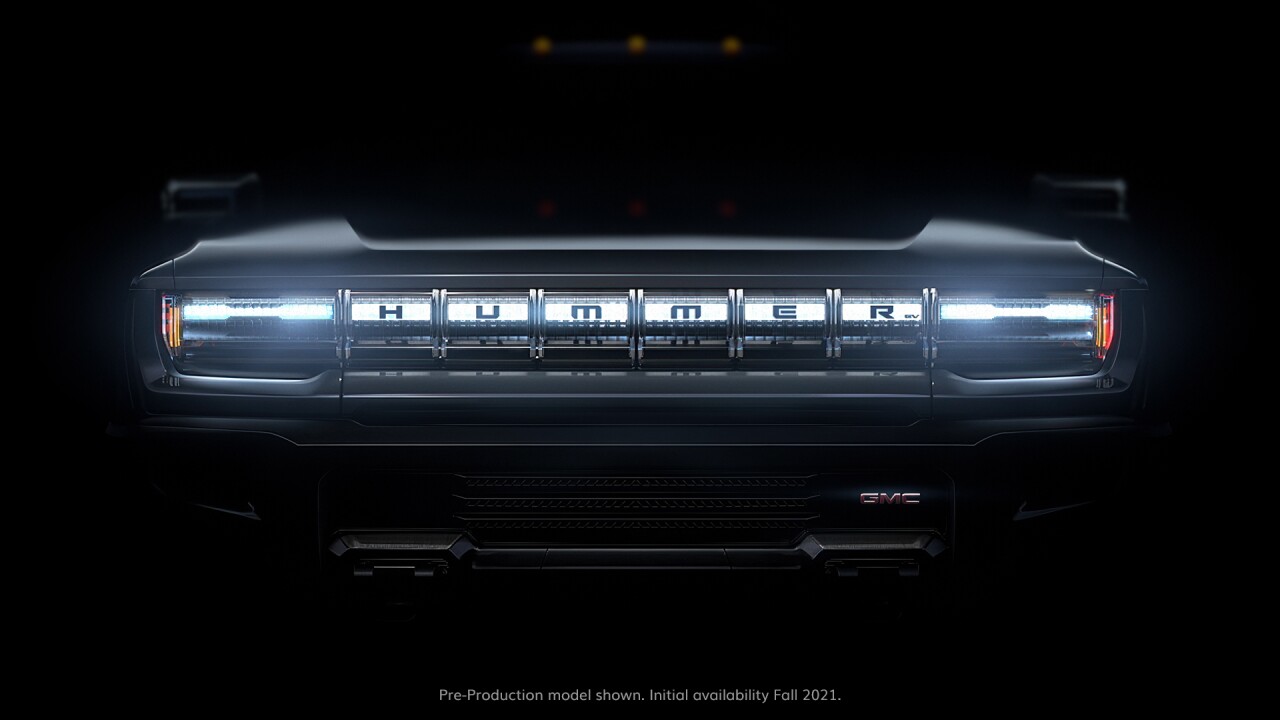 According to the automaker, they will unveil the vehicle during a 30-second commercial during the Super Bowl titled "Quiet Revolution."

“GMC builds premium and capable trucks and SUVs and the GMC HUMMER EV takes this to new heights,” said Duncan Aldred, vice president of Global Buick and GMC. “We are excited to debut our revolutionary zero-emissions truck during the biggest night in TV advertising.”

The vehicle will be revealed on May 20, 2020 and built at the Detroit-Hamtramck Assembly Plant. Earlier this week, GM announced a $2.2 billion investment into the assembly plant, making it the company's first plant full devoted to making electric vehicles.

The commercial will air during the second quarter of the Super Bowl and will highlight the performance of GMC's all-electric super truck.

GM hasn't made the Hummer since 2009 after declaring bankruptcy and discontinuing the brand. It was originally created by American Motors, and GM eventually began making them with AM for the military. The first civilian version of the Hummer came in 1992.