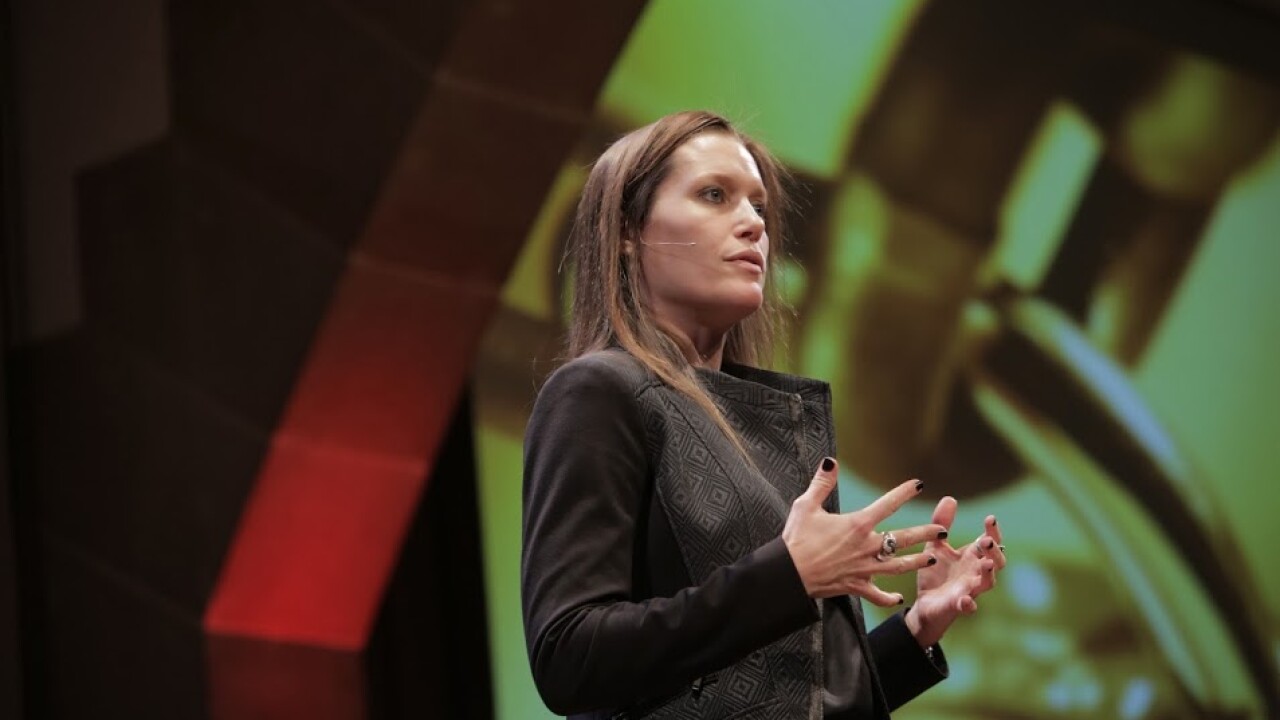 Knake, who is a law professor at the University of Houston Law Center, will fill the seat vacated by Nancy Schlicting.

“As a proud Spartan, I understand how important it is to have someone on the board who will do right by students, staff, and alumni. I know Renee will work with President Stanley to ensure that Michigan State embodies a culture that respects diversity, values and listens to all survivors, and makes college education more affordable and accessible for Michigan families,” Whitmer said in a release. “I’m confident that Renee’s professional background and unique skillset is what Michigan State University needs right now.”

According to the governor, MSU students met with members of her administration to talk about the board, and it provided her office to listen to students' concerns and talk about the needs facing the university.

On top of her role as a law professor, Knake is the director of Outcomes and Assessments and is also a member of the university's diversity, inclusion and equality committee.

Before joining Houston in 2016, she spent 10 years at Michigan state, receiving tenure at the College of Law while also teaching at the Eli Broad College of Business and the Honors College. She was also the director of the 21st Century Law Practice Summer Program in London and co-founder of the ReInvent Law Laboratory for Law, Technology, Innovation and Entrepreneurship.

“I’m honored to have the opportunity to serve the students, staff, and alumni at MSU and am eager to work with my partners on the Board of Trustees to ensure the safety and security of everyone on campus,” said Knake. “I’ve dedicated my career to ensuring diversity in institutions like Michigan State, and I’m prepared to continue that work as a trustee. I know that as an MSU grad, this is an issue the governor cares deeply about, and I’m committed to ensuring that she and everyone else who graduates from Michigan State is proud to be a Spartan for life.”

According to the governor, she has also helped prevent sexual harassment and assault in the legal community, and in October 2018, she spoke to the Federal Judiciary Ethics Committee about the need to ensure that no one experiences sexual harassment as a rite of passage within the law community.

In October, Schlicting resigned over the school's lack of investigation into Larry Nassar

Former Gov. Rick Snyder appointed Schlichting to the board in December 2018 to fill the term vacated by former board member George Perles. That term ends on Jan. 1, 2023.
Perles resigned in November 2018, more than two months after a former student athlete for the Spartans alleged she was drugged, raped and impregnated by Larry Nassar in 1992, and that Perles, who was the athletic director at the time, helped cover it up.

In a letter to the Gov. Gretchen Whitmer dated Saturday, Schlichting said she "did not come to this decision easily," and that she fully supports new President Samuel Stanley.

"I joined the Board to provide expertise from my long career leading complex healthcare organizations, and my extensive governance experience serving on more than 80 boards. More importantly, I joined the Board to help change the attitudes and beliefs of the legacy Board members towards the extraordinary young women who have survived sexual assault by Larry Nassar, and to support the survivors in every way I could," she said.

Schlichting said that MSU Board Chair Dianne Byrum, Trustee Joel Ferguson, Trustee Melanie Scott and Trustee Brianna Scott do not share her "commitment to have an independent review of the Nassar situation, and to waive privilege so the truth can come out.

"After the recent decision to not go forward with the independent review/public report, which had been approved by the Board, initiated and organized by Trustees Dan Kelly, Kelly Tebay, Brian Mosallam and me, and supported by 3 courageous survivors; I decided I could no longer serve on the Board. I deeply regret that my Board service has been so short, but hope that the next appointed trustee will be able to make a greater impact than I have," she said.

“Nancy brought tremendous experience managing large organizations to her role on the MSU Board of Trustees,” said MSU President Samuel L. Stanley Jr., M.D. “I’m sorry that she is stepping down, but I wish her much personal success and happiness with her other projects. We valued her insight and contributions while she was with us."

Schlichting spent 14 years as CEO of Henry Ford Health System, and had served n more than 80 corporate and community boards, according to her bio on the Michigan State website.

“Governor Whitmer is grateful to Trustee Schlichting for her service to the university. The governor takes her responsibility to appoint a new trustee very seriously," a statement reads from Whitmer's office. "She is committed to appointing someone who will work together with President Stanley and the remaining board members to build a campus culture that respects diversity, listens to survivors, and makes a college education more affordable and accessible for Michigan families.”