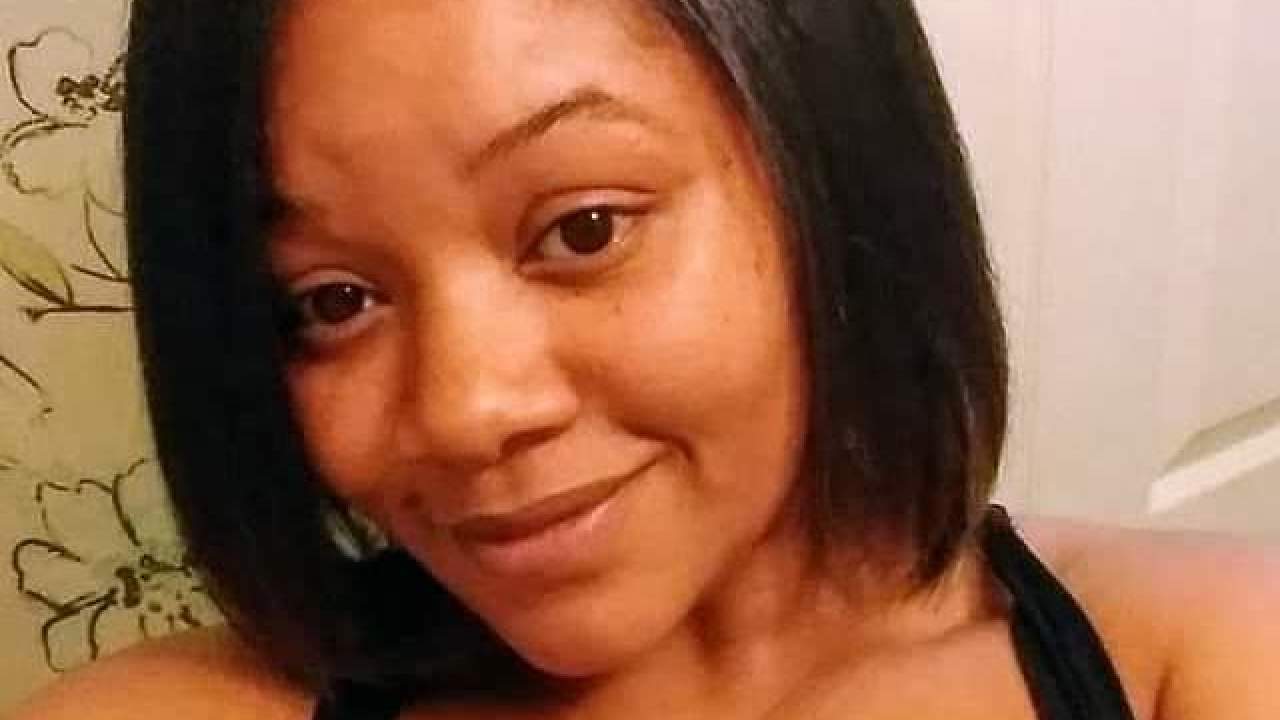 HAMTRAMCK — Camay Lowe, 25, who has been missing since Dec. 17, has been located in Toronto, family has confirmed to 7 Action News.

Lowe was last seen leaving her home on the 5000 block of Trowbridge St., on her way to a gas station at Conant and Caniff back in December.

The woman is now home safe. Lowe left on her own accord and no foul play is suspected, according to The Review Hamtramck. 7 Action News reported earlier that Lowe suffers from mental illness, which was a point of concern for her family as they were searching for her.

No further information was immediately released about Lowe's whereabouts.