Teaching kids about the importance of voting and elections 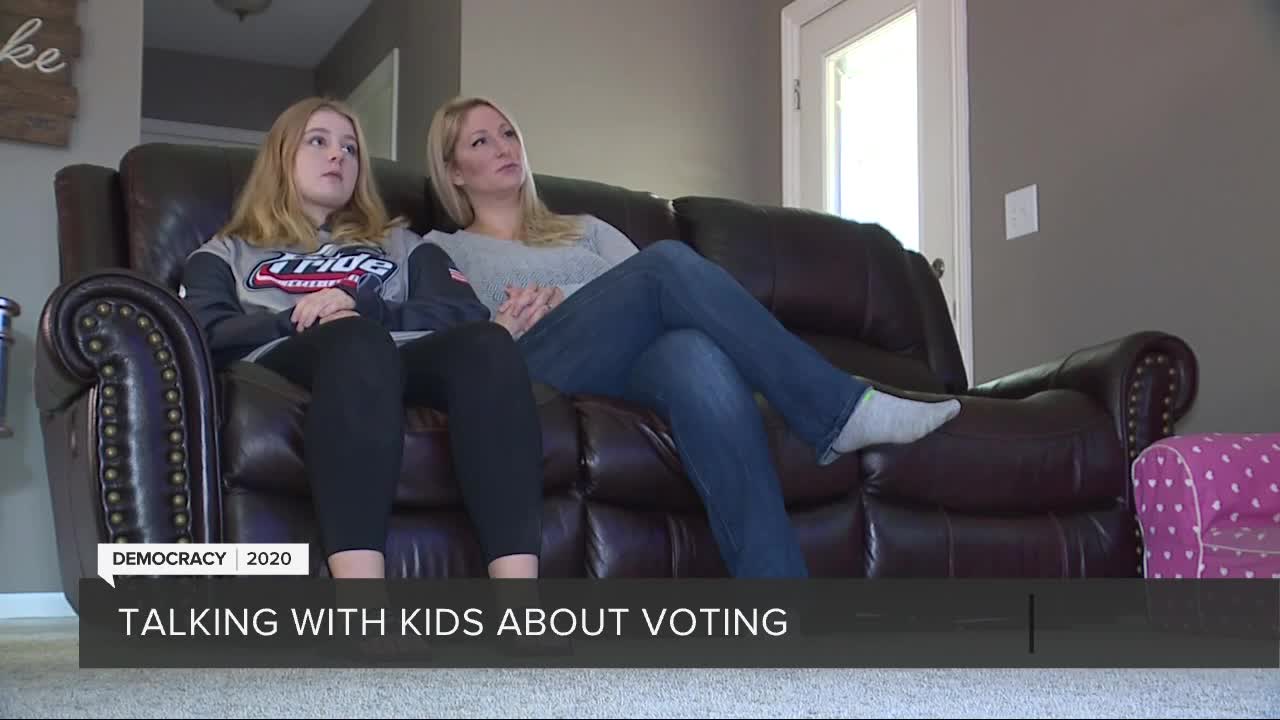 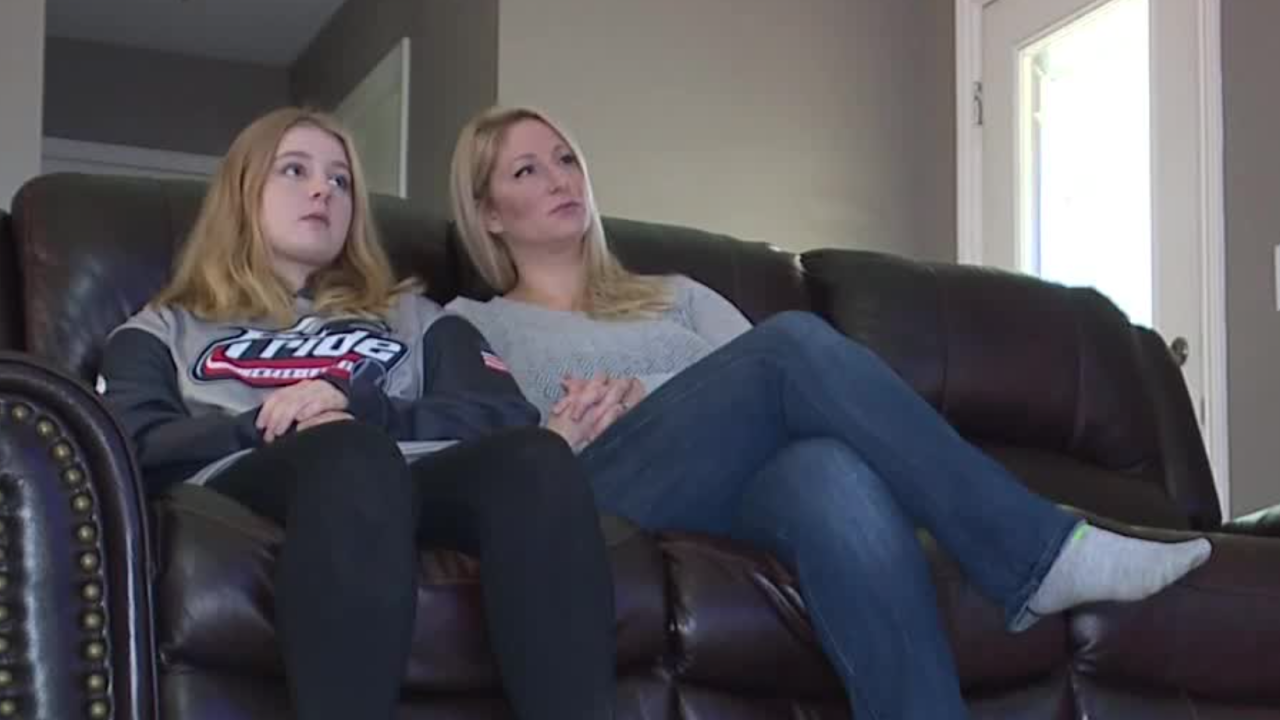 (WXYZ) — Both presidential candidates are scheduled to hold town halls at the same time Thursday night.

This comes after President Donald Trump initially backed out of participating in a virtual debate.

7 Action News is taking a look at how young people processed the first debate and how parents can help moving forward.

Reporter Darren Cunningham spoke with a mother and daughter in the Walled Lake School system.

"I just thought that that was maybe normal when I saw it. Like I didn't really think much of it, she said.

COMING UP AT 6:30: With presidential town halls following the first debate, we speak with an educator on how parents can help their kids process the election process. @wxyzdetroit pic.twitter.com/seoVKVgtpL

"This year, she asked to watch it and of course I was going to say 'yes'. Midway through I wasn't sure if it wasn't a good decision or not," said mom Emily Burke.

"She tells me that this is not a normal debate. Usually there's not as much interrupting and name-calling," said Grace.

Her mom Emily Burke says despite the apparent lack of professionalism, she feels tuning in and being part of the election process is vital for Grace's development.

"I see it more as a duty," said Emily. "So there's people that worked hard for her as a girl to be able to vote. So we talk about that. So you don't want to waste that. Elections matter."

"I think it's critically important to get them engaged early so that they realize that they have a stake in the process," said WMU Cooley Law School Associate Professor Tracey Brame. "So that politics is not something that they just watch from the outside."

Tracey Brame, the Associate Dean of Experiential Learning at Cooley Law School, has a 12 and 14 year old of her own and says it's important parents provide context while encouraging kids to form their own opinions.

"She said, 'neither side is answering the question. How come they're not answering the actual question?' and I looked at her and I side, that's a good question," said Emily.

So here's Grace's recommendation if there's another debate.

"Maybe just try to answer the questions more because the answers to those questions are going to, of course, affect who's going to vote for you," said the 12-year-old.

Grace says she noticed deflection in the vice presidential debate in particular and says she feels voting is important so candidates need to answer those questions so people can make an informed decision.