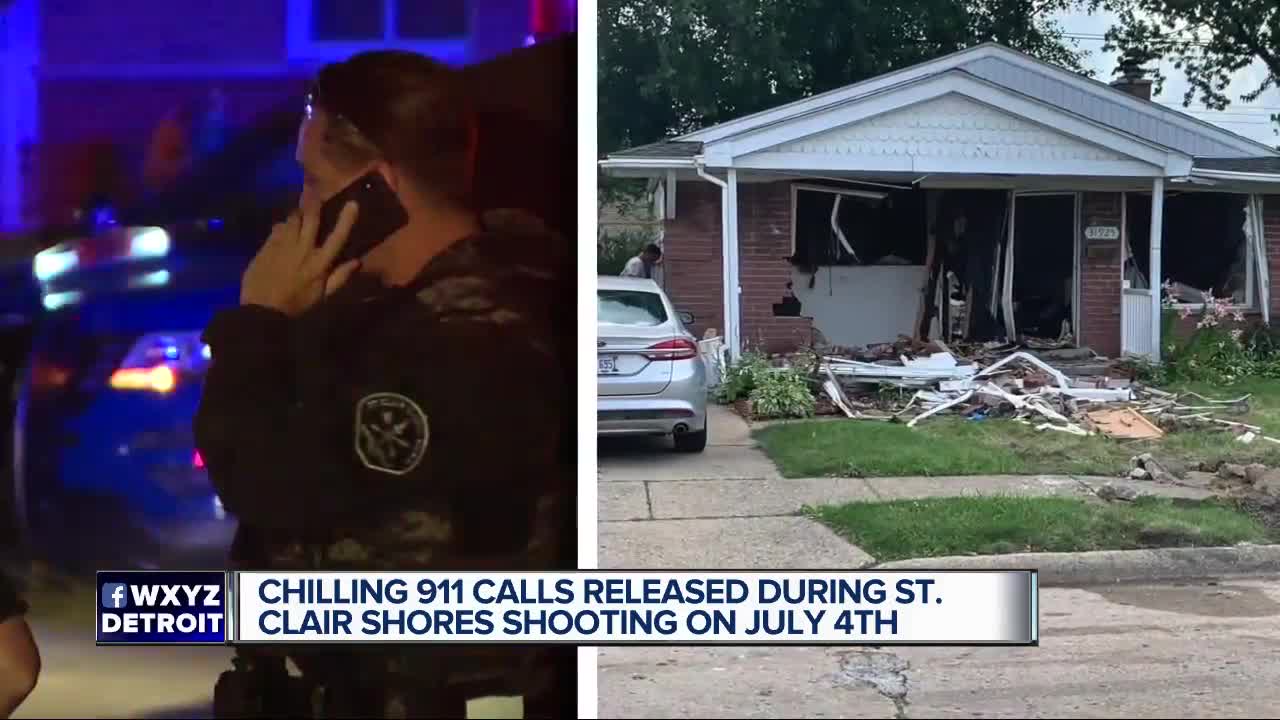 Channita Jackson told the media on Friday morning that in the middle of the 30-hour standoff in St. Clair Shores, she called 911 to report a neighbor across the street was threatening to shoot her family lighting fireworks with a .44 caliber gun, but dispatchers did not send police immediately. 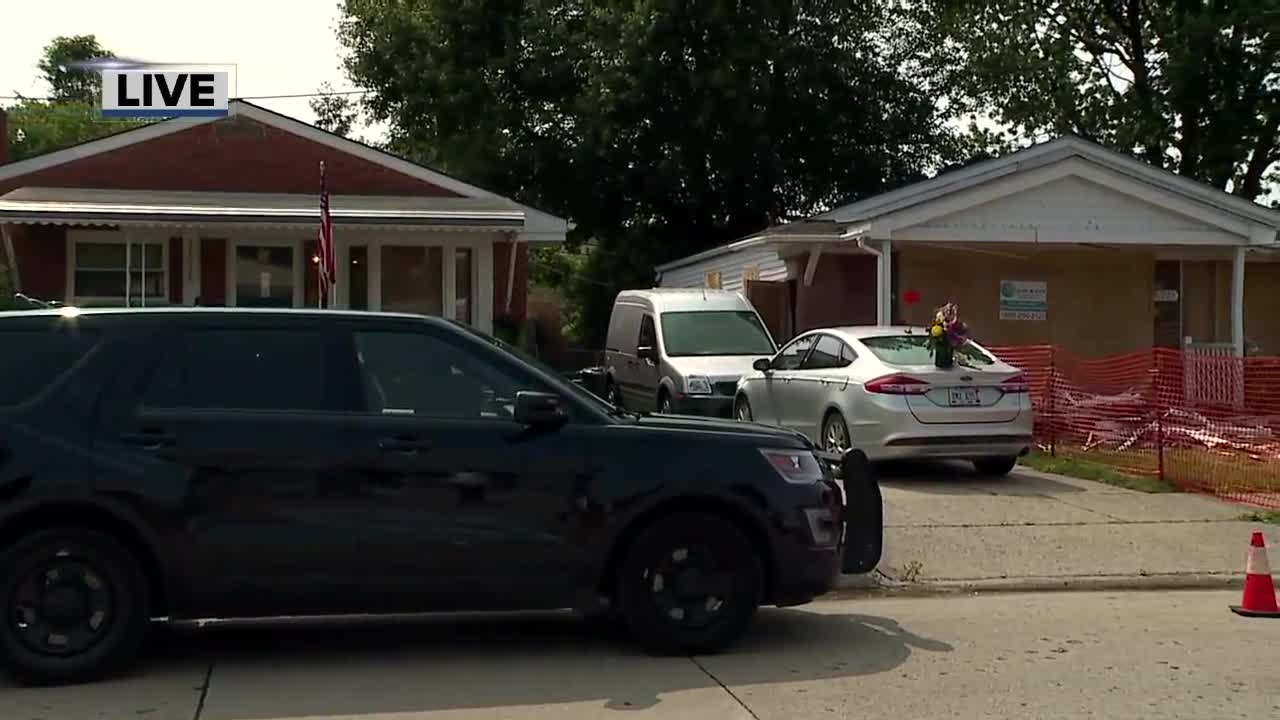 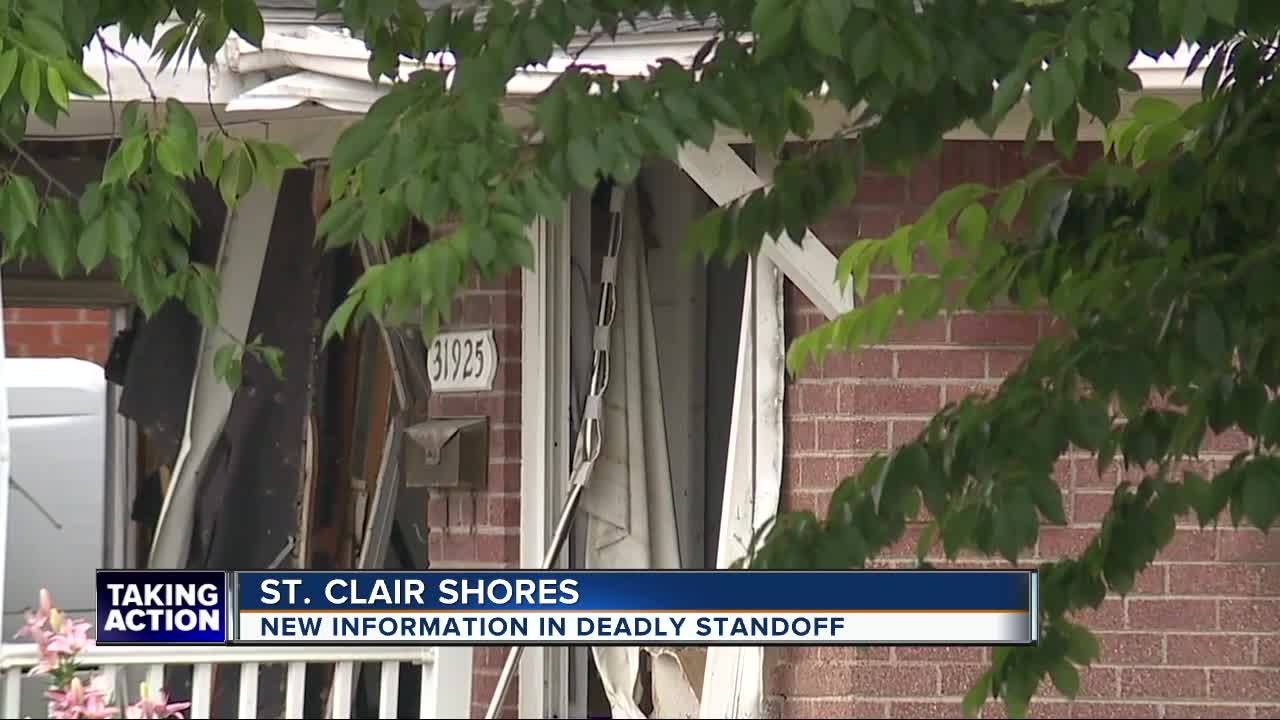 ST. CLAIR SHORES, Mich. (WXYZ) — Channita Jackson told the media on Friday morning that in the middle of the 30-hour standoff in St. Clair Shores, she called 911 to report a neighbor across the street was threatening to shoot her family lighting fireworks with a .44 caliber gun, but dispatchers did not send police immediately. This was at about 10 p.m. on July 4 at a home on St. Margeret Street north of 13 Mile.

Jackson told the dispatcher that the man had entered her house in a previous confrontation. She said on the 911 call, “I have several complaints with harassing him. Walking into my house on one occasion. Now I’m just out here trying to light fireworks with my kids. He’s shooting a beam laser across the street. He’s threatened us with a gun.”

The 911 calls now obtained by 7 Action News show her account she gave to the media on Friday morning is accurate. She made the call at 10:05 p.m. the night before and she was on with the 911 dispatcher for 7 minutes and 21 seconds.
(Caution: Some 911 calls contain graphic language)

The neighbor now identified as Tom Ihlendfeldt. Police asked if she saw a gun and she said no.

During the call, shots are fired and Ms. Jackson’s call became more emotional and heated.

It turns out gunshots hit her 12-year-old niece in the arm and her 62-year-old mother in the leg. Both were treated and released. Shots were also fired into the front of her house as well as other neighbors’ houses.

Another neighbor told 911 dispatchers he knew the gunman personally and said he was a “whack job” adding, “I pulled up in the driveway to my mother’s house and I watched him do the shooting.

"But ah, he has riot guns, M-16’s, AR’s, AK’s and from what my other buddy just told me he just went out to Elkton and picked up a hundred thousand rounds," the neighbor added.

Police on Monday confirmed Ihlendfeldt shot and killed his girlfriend, Carol Baur, and then shot himself once in the head. A standoff with him ended early Saturday morning after 30 hours.

During the standoff, Ihlendfeldt shot at police several times and shot at and disabled a robot sent in with a camera to see him. Police also said he had a bunker set up in his basement with a plan to ambush police when they came in. Police removed several guns and a gas mask from the house. Police tried to flush the gunman out by firing in tear gas canisters but they were not effective and police learned because Ihlendfeldt likely used the gas mask.

St. Clair Shores Police Chief Todd Woodcox is declining to comment on Tuesday. He says he will be releasing more documents and have more on this case on Wednesday.