'You have to know there's a way out.' Local group works to help victims of human trafficking 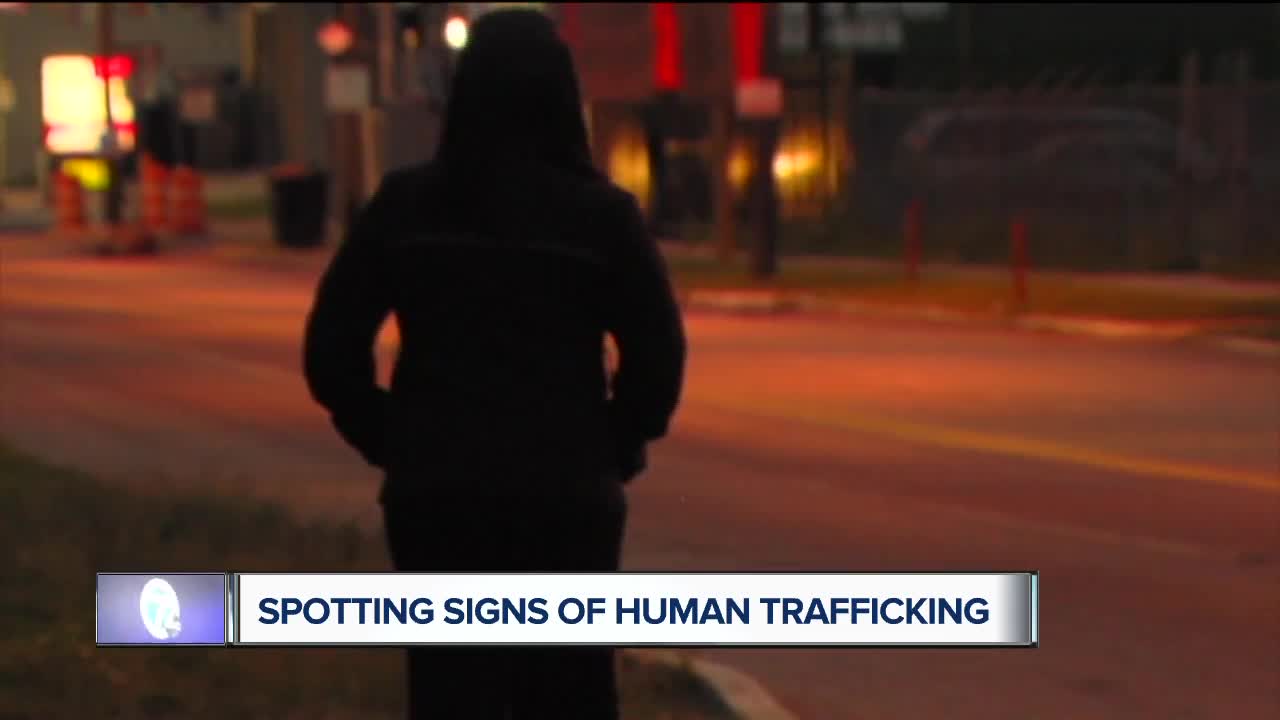 Sometimes they're hidden. Other times, they're in plain sight, but we just don't know it. We're talking about victims of human trafficking. 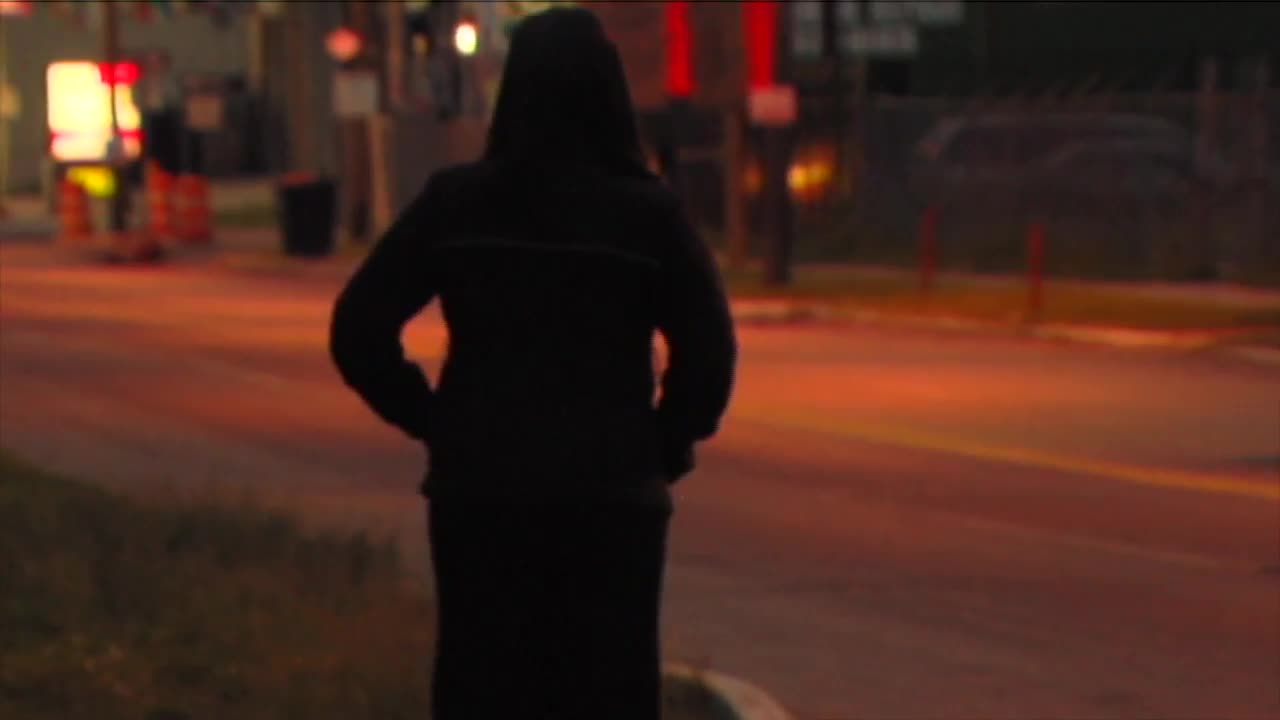 (WXYZ) — Sometimes they're hidden. Other times, they're in plain sight, but we just don't know it. We're talking about victims of human trafficking.

"Kim" says there's no hiding the pain she suffered as a victim of human trafficking. It started when she was 9 after she'd been in and out of foster care.

"It boggles my mind. I look back at myself walking down the street – a 12-year-old – nobody took the time to ask, 'are you in trouble?'" she told us. We're not using her real name.

Kim was later sold and then escaped her second trafficker at just 16 years old.

"You have to know there's a way out," she said.

But for those who aren't able to escape on their own, how might we all be able to spot a human trafficking victim?

Edee Franklin is the founder of Sanctum House. It's a 2-year program of intensive healing and care at an undisclosed location in metro Detroit.

"When I say to see the signs and symptoms, I like to make sure people know compliance isn't consent," Franklin said.

Franklin says Sanctum House is a "collaborative effort with over 30 agencies helps women re-purpose their lives through physical, psychological educational and spiritual guidance."

She says there are clues that can indicate someone is being trafficked.

She says the person is accompanied by a "controlling person". They don't speak on their own behalf. They're not able to keep the money they earn and they're rarely allowed in public.Franklin says the average age for victims is 14 to 16, but it does run the gamut.

Victims may also be marked with tattoos. For example, something that says "daddy's girl" or even bar codes to show that they're property .Franklin says if you suspect someone's a victim, call police. She says if you get involved yourself it could be dangerous for you and the victim.

As for Kim, she said, "Would I have accepted the help at that time? I don't know. But to know that somebody wanted to help me might have changed my life."

She's now 55 and ready to graduate from Sanctum House and be on her own. She hopes her story and those of so many others will encourage us all to be more aware.

"I think people need to get more involved. It's serious. It don't just happen to broken kids. It can be happening right next door and you don't even know it."

To learn more about Sanctum House, go to: https://www.sanctumhouse.org/