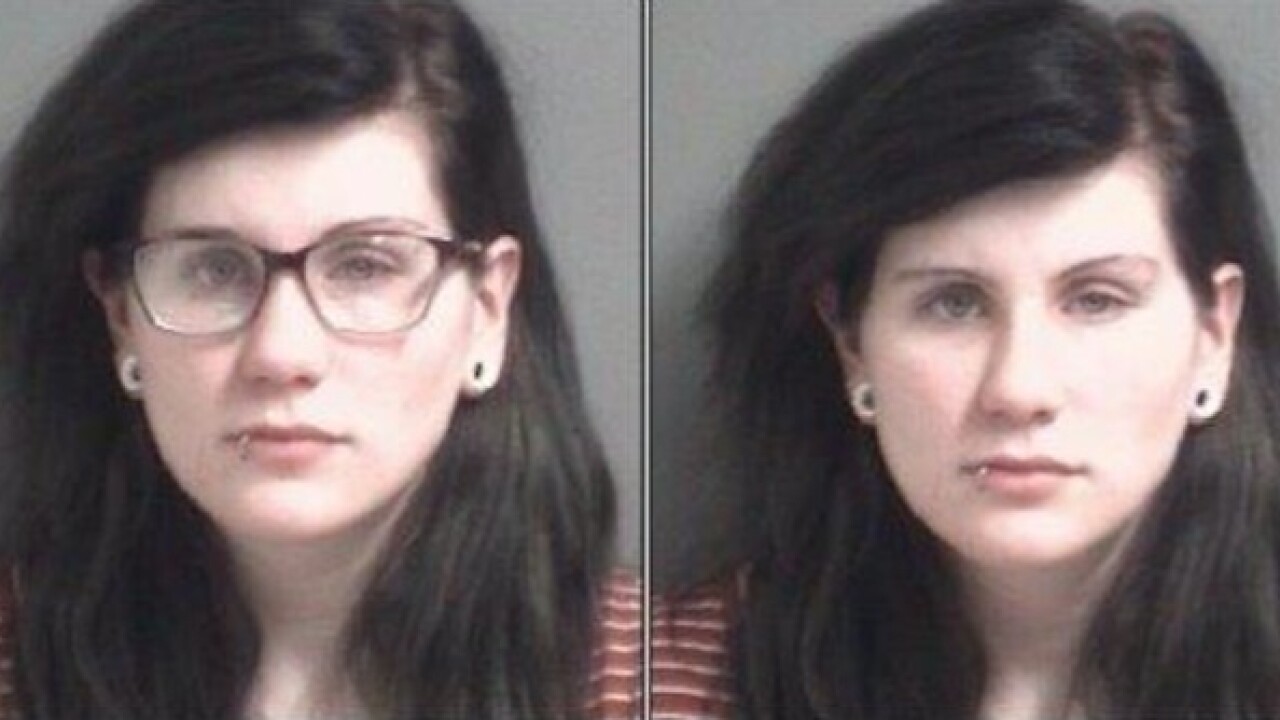 According to police, 23-year-old Lauren Jane McDonald has been found.

The Huron Township Police Department has issued an endangered missing alert for a 23-year-old woman.

Lauren Jane McDonald was last seen on Sept. 16 at a home on W. Verner Street after being dropped off in Detroit. Officers say a family member returned to the address to pick Lauren up, but she was not there.

Lauren is described as 5-foot 3-inches, weighing 130 pounds with brown hair and eyes. She was last seen wearing short blue jeans and a white T-shirt.

Anyone with information on Lauren's whereabouts should contact police at (734) 753-4400.