'It’s a positive step towards moving on.' Parents, new school president speak out at De La Salle after charges dropped in hazing case 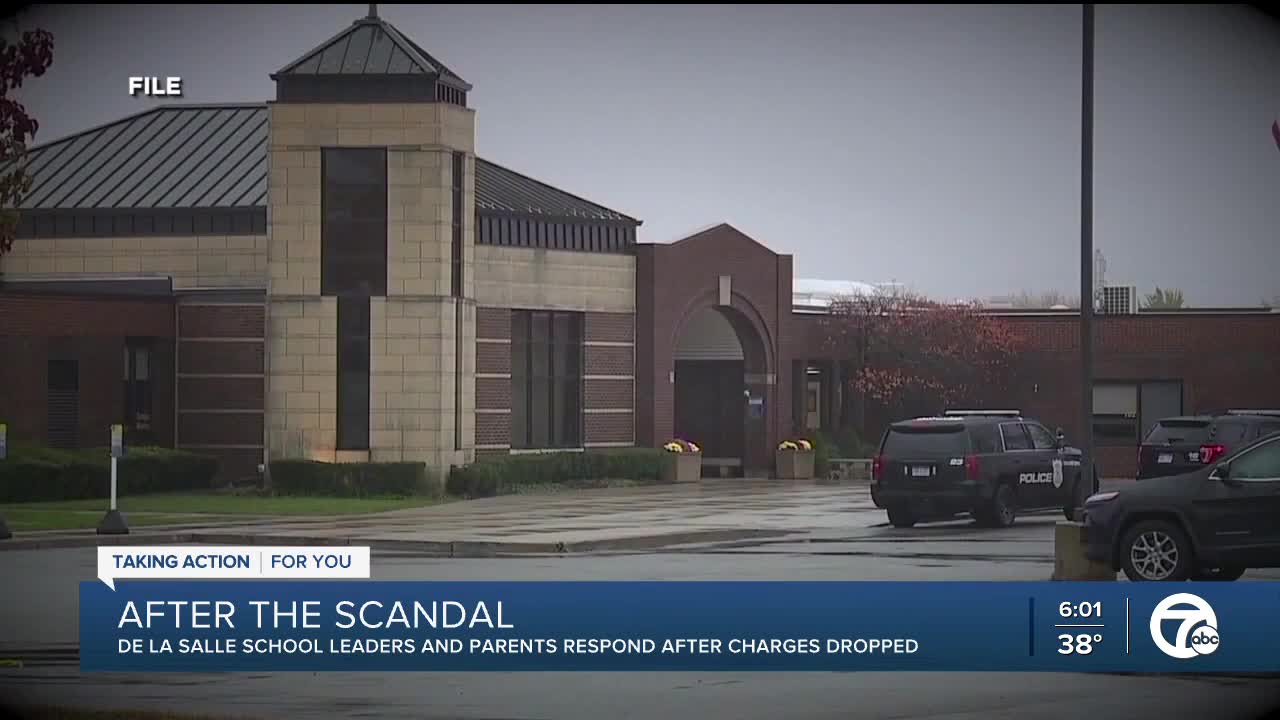 The St. Clair County prosecutor says several factors led to the decision this week to drop charges against former football players at De La Salle Collegiate in Warren, most of which have graduated and are now in college. 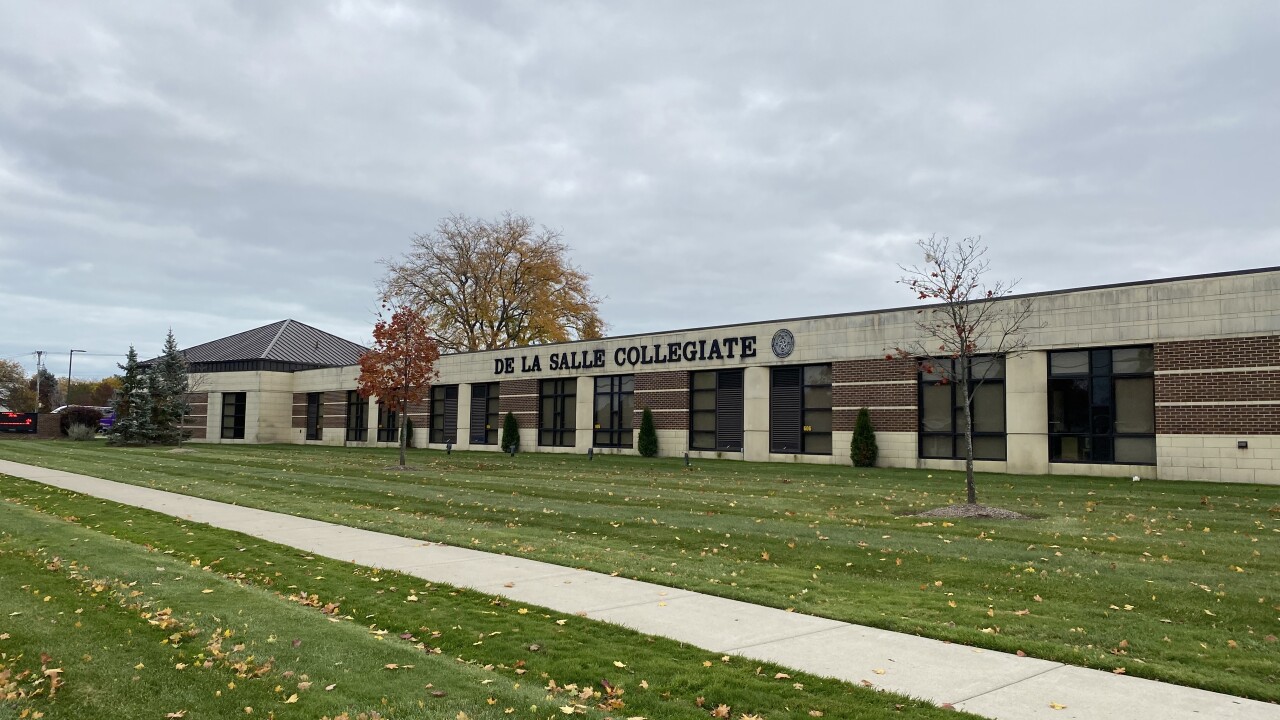 (WXYZ) — The St. Clair County prosecutor says several factors led to the decision this week to drop charges against former football players at De La Salle Collegiate in Warren, most of which have graduated and are now in college.

“It’s a positive step towards moving on and making sure we don’t repeat the past,” says parent Joe Hallman, who became involved with a group of parents on Facebook called “Preserving The Legacy.”

He adds, “The hazing scandal that broke a year ago, was a difficult time and something that we’ve learned a lot from. It’s also helped that we have a new administration making the right choices.”

The St. Clair County Prosecutor who took over the case charging seven players on the football team, now tells us he first dismissed charges against one player after he passed a polygraph.

He dismissed charges against six others Thursday, after they apologized to alleged victims, wrote essays about their future goals, took part in an anti-bullying program, and stayed out of trouble. All students also maintained outstanding grades, and 5 are now in college.

“This is an amazing institution, and will be a place for students to get the very best education and extra-curricular activities,” says new school president Larry Rancilio.

He tells us he and his staff are doing a lot of listening to parents and the community.

“We are going to make sure that we act with transparency and accountability, and in the best interests of students, parents, and all those affiliated with the school,” says Rancilio.

The De La Salle Football team takes the field tonight in their first playoff game of the year. Another step, the school says towards moving on in a positive direction.