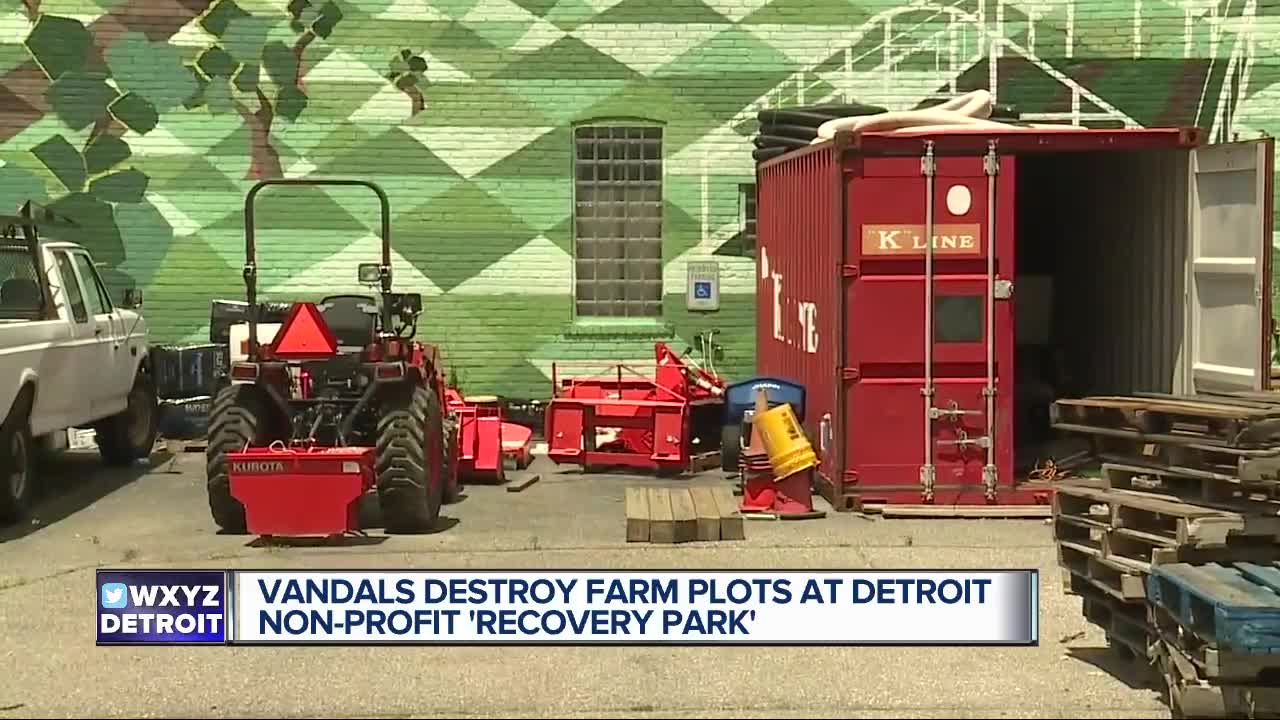 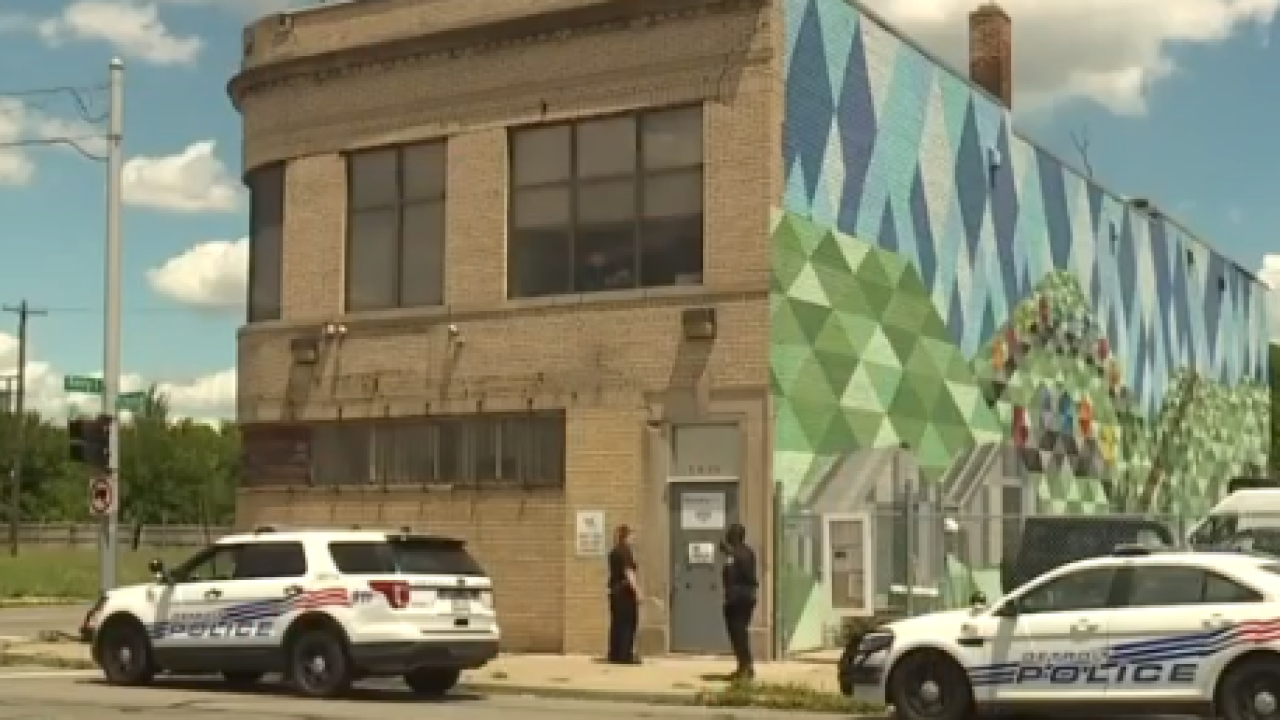 Recovery Park was initially robbed Wednesday night – the suspects made off with $25,000 worth of important equipment.

The thieves knew exactly where to look again. They left behind broken up wood used to house expensive batteries that powered energy from the farm's solar panels. There are eight greenhouses that were all hit.

“After a pretty major vandalism two nights ago, we came out here today and now our greenhouses are being vandalized," said Gary Wozniak, CEO of Recovery Park.

A crime like this one hits in the heart for Wozniak. He operates a Detroit nonprofit that works to improve vacant land through urban farming, and employs recovering addicts and those recently released from prison.

“Why anybody would do this I literally have no idea," said Wozniak.

Thursday, thousands of dollars in expensive farming equipment was taken, by people who seemed to know just where it was.

Saturday – a familiar scene –this time inside the eight greenhouses.

Burglars got away with thousands, again, causing damage to the farm’s water system in the process.

And all this, as the nonprofit tries to prepare for planting – not only to sell to local restaurants, but also to help provide for the surrounding community for free.

“It’s really disheartening…..come and talk to us, don’t vandalize our facility," said Wozniak.

This double dose of crime is really putting this organization behind in terms of their crop goals.

A Go Fund Me page for Recovery Park has been created to help the group stay on its feet.