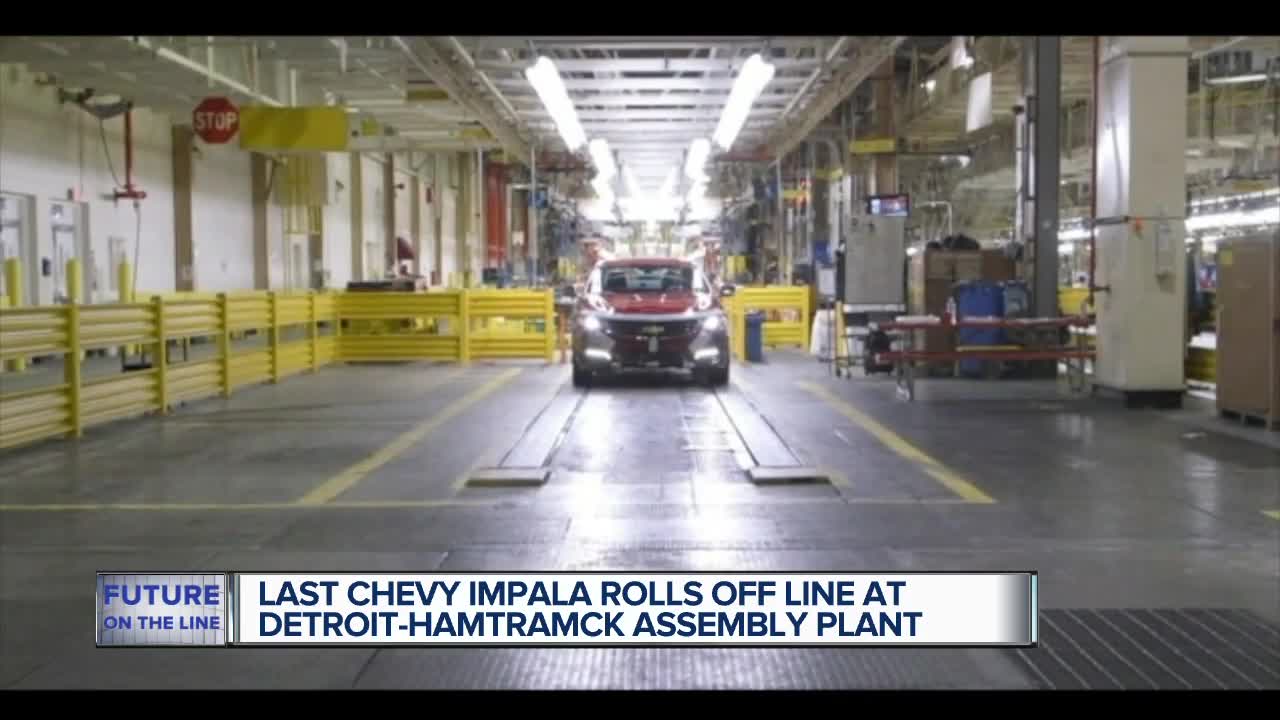 The last Chevrolet Impala came off of the production line at the Detroit-Hamtramck assembly plant. 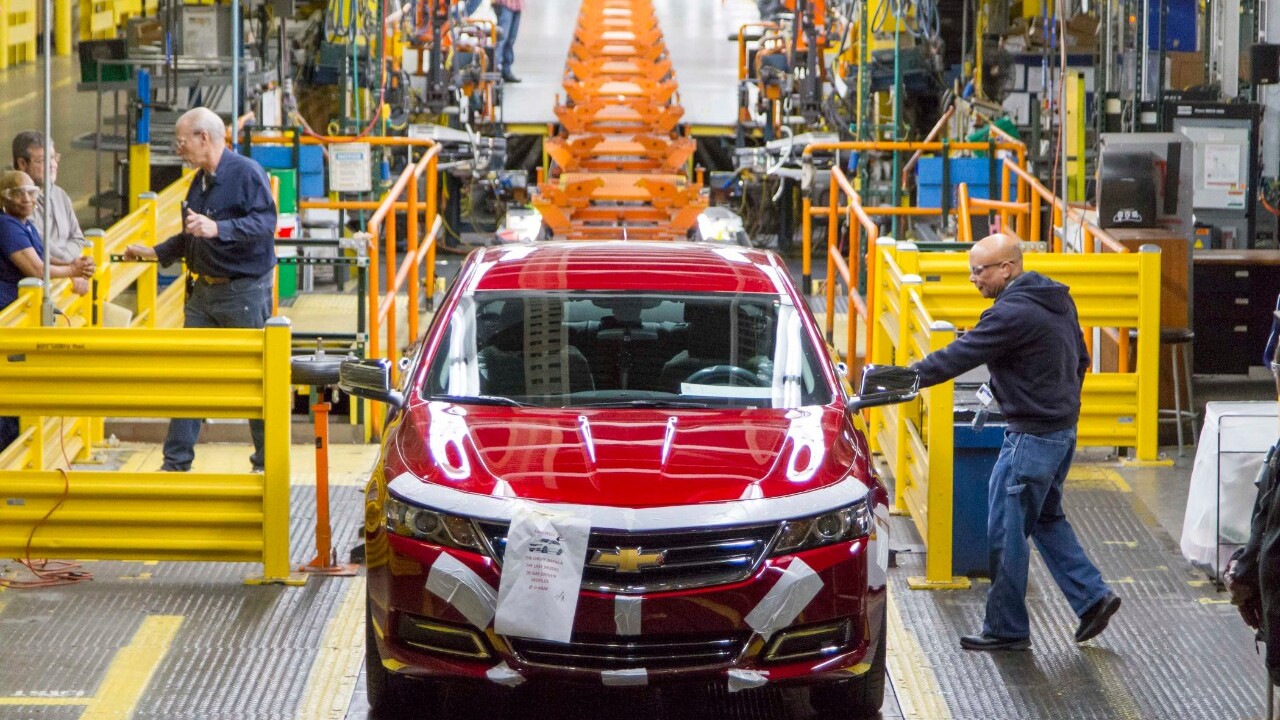 DETROIT (WXYZ) — The last Chevrolet Impala came off of the production line at the Detroit-Hamtramck assembly plant.

The plant is expected to be 100 percent devoted to electric vehicle production by fall 2021.

More than 16.8 million Chevy Impalas have been sold since its introduction in 1958.

He says learning that the last Impala was made, spurs feelings of nostalgia. He became a fan of the vehicles when he was a child.

“My dad was always a Ford guy. He was always chasing around Impalas, the old 409s. He was always like the 409s are beating me. He had a love-hate relationship with them,” said Payne.

In January, GM announced it would invest $2.2 billion into the Detroit-Hamtramck plant. It will be the company's first assembly plant fully devoted to making electric vehicles.

Previously, the company announced it would shutter the plant as part of restructuring. It was expected to close in January, but was saved as part of the new four-year contract with the UAW, signed last fall.