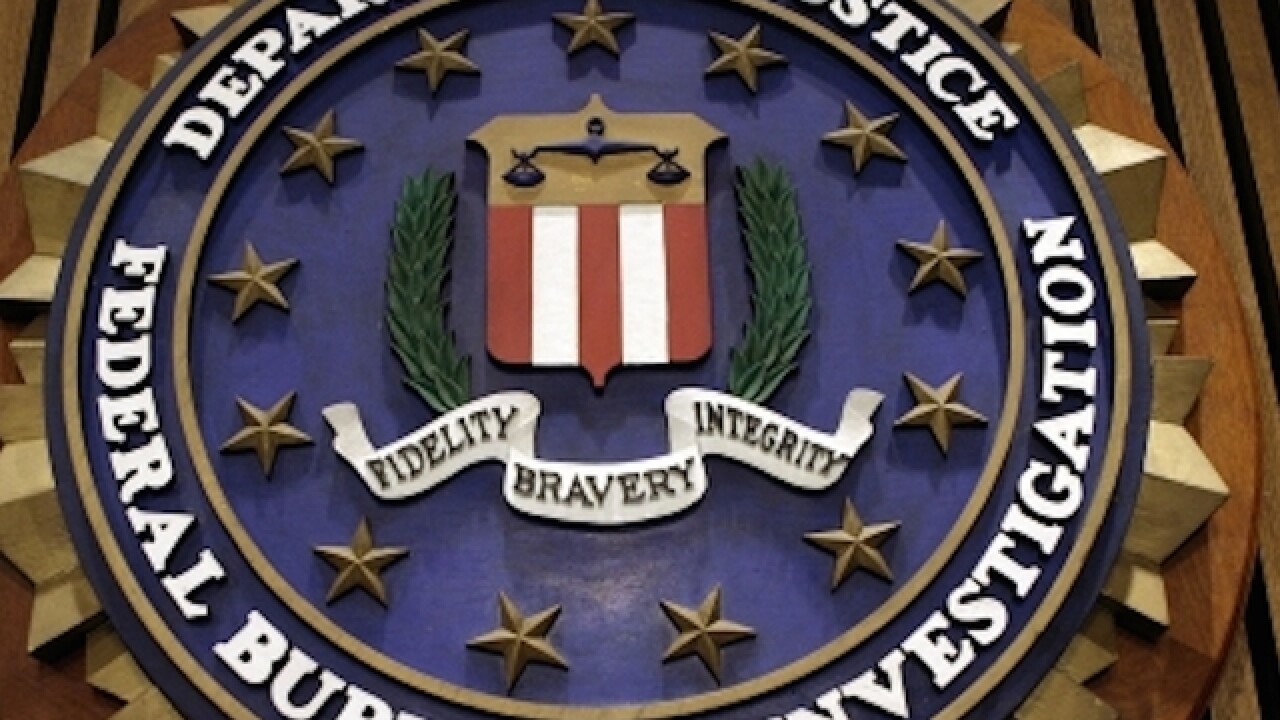 DETROIT (WXYZ) — The leader of the Latin Counts gang in Detroit was sentenced to 20 years in federal prison on Tuesday in connection to a drive-by shooting in southeast Detroit in 2017.

Christopher Nicholas Rishell, known as "C-5", 30, of Lincoln Park, was sentenced on charges of assault with a dangerous weapon in aid of racketeering.

Court records show Rishell orchestrated and helped carry out a drive-by shooting on Oct. 7, 2017, killing one person and injuring two others.

According to the U.S. Attorney, Rishell was the "president" of the Toledo Mafia Counts set of the Latin Counts at the time of the shooting.

Court records show that the Latin Counts gang operates primarily in southwest Detroit, Lincoln Park and Ecorse. The U.S. Attorney's Office said they are a "criminal enterprise responsible for murders, robberies, and the distribution of illegal drugs," and use violence to retaliate against rivals, intimidate the community and advance people in the gang.

So far, with the FBI, ATF and Detroit Homicide Task Force, there have been seven gang members charged and identified in connection to the drive-by, all of whom have pleaded guilty.