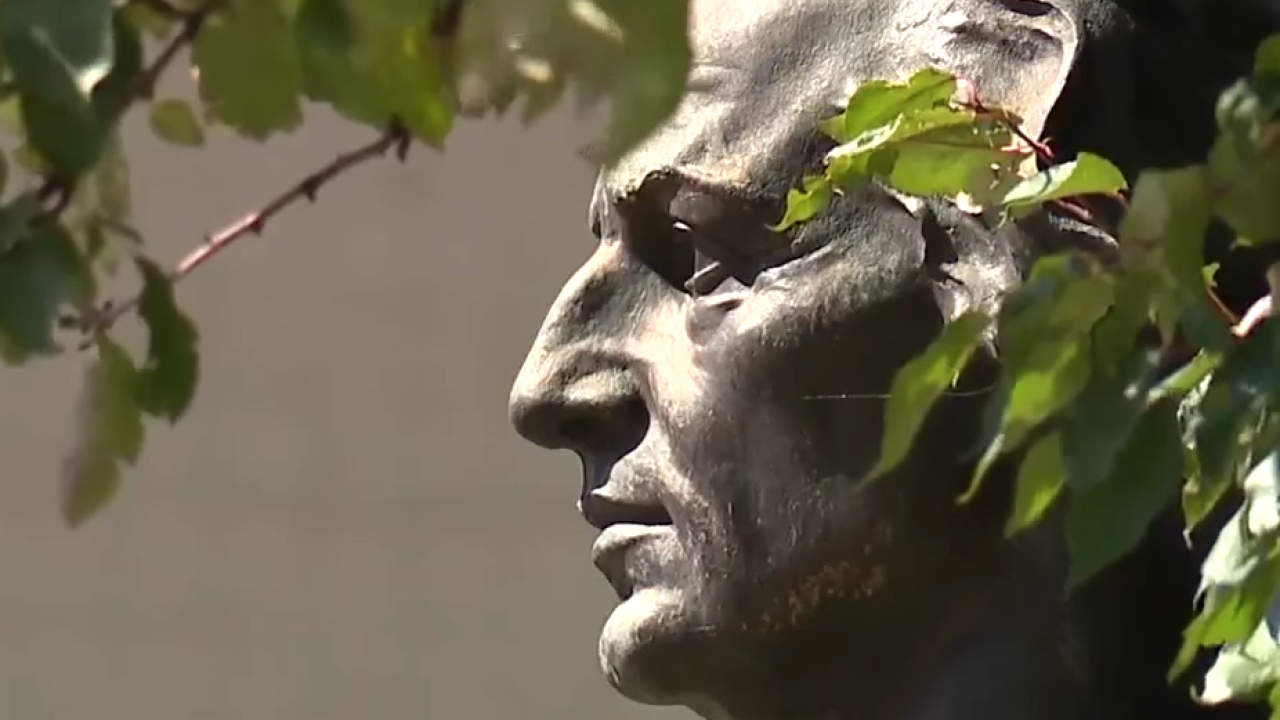 “Michigan, at the heart of the Great Lakes basin, has a rich and long history, extending long before Europeans first arrived,” Irwin said in a statement. “It is only fitting that we more prominently recognize and celebrate the rich and vibrant, tribal tradition of the indigenous people of Michigan, and of this continent.”

The International Conference on Discrimination Against Indigenous Populations in the Americas first called to replace Columbus Day with Indigenous Peoples' Day in 1977, but the first communities in America did not start to adopt the change until 1992.

“Ann Arbor and Ypsilanti adopted Indigenous Peoples’ Day in 2016, and the State of Michigan should follow their lead,” Sen. Irwin said. “Six other cities in Michigan — Alpena, Detroit, East Lansing, Ferndale, Southfield, and Traverse City — have opted to reclaim this day as Indigenous Peoples’ Day and I applaud their courage. By highlighting their contributions, we also shine a light on the important struggles that native communities face, such as poverty and isolation.”