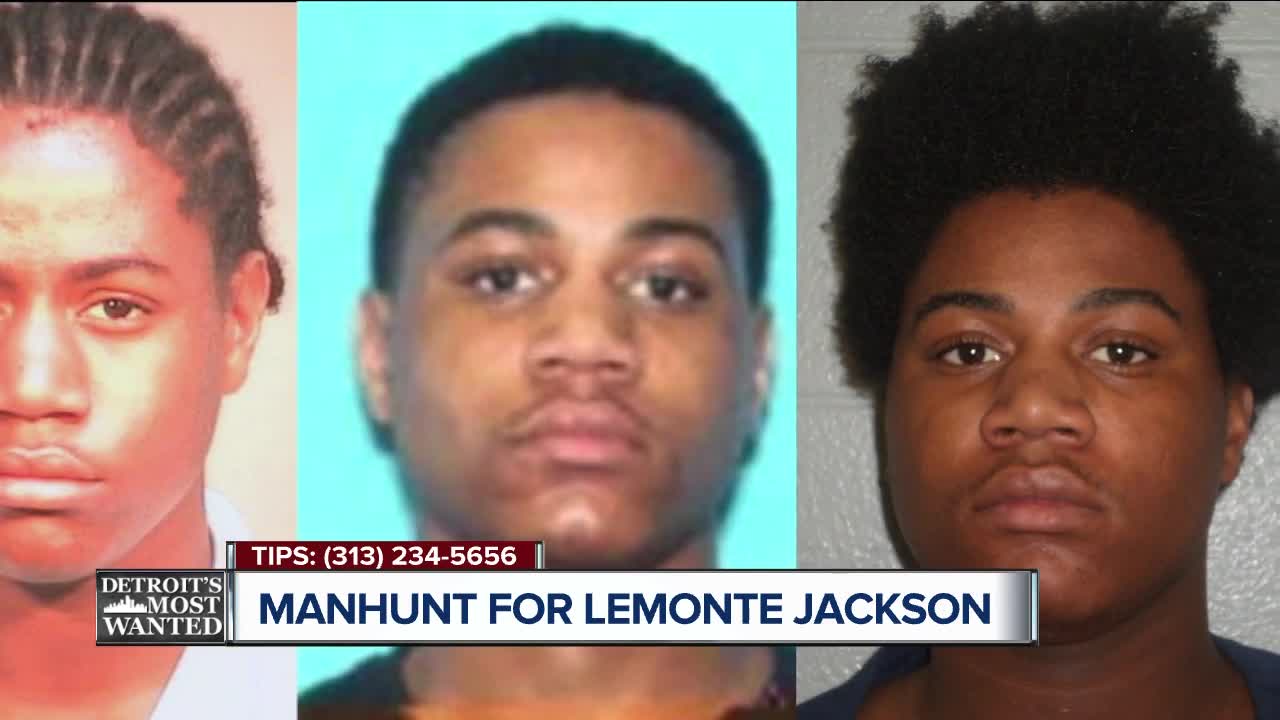 Authorities reached out to 7 Action News reporter Ann Marie LaFlamme, asking for your help to feature Lemonte Jackson – yet again – as Detroit's Most Wanted. 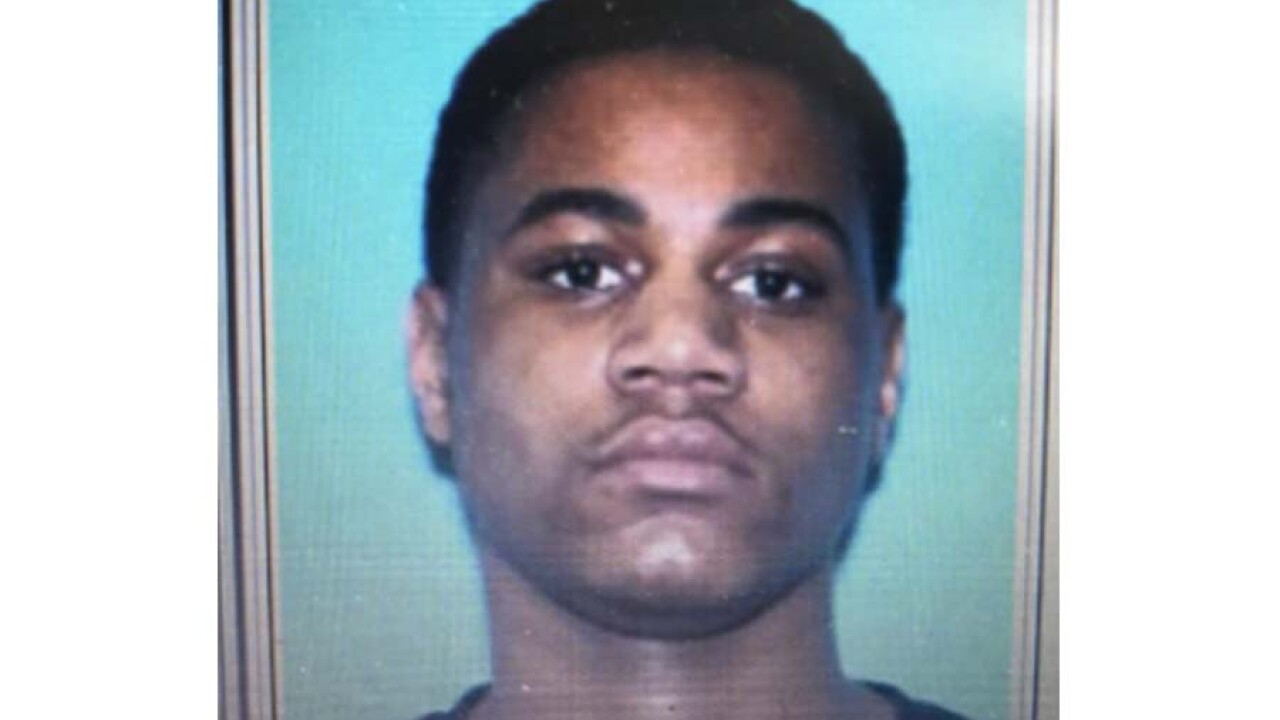 (WXYZ) — On Sunday, 7 Action news brought you the frantic search for a kidnapped baby in Highland Park .

Police quickly learned the man they believe took her is a wanted fugitive with a lengthy criminal history.

Authorities reached out to 7 Action News reporter Ann Marie LaFlamme, asking for your help to feature Lemonte Jackson – yet again – as Detroit's Most Wanted.

The 9-month-old baby girl is safe , but this is the danger the U.S. marshals say they feared when we first featured Jackson on Detroit’s Most Wanted in August 2017.

"Not only is this person a danger to our community, he poses a very real danger to law enforcement," said U.S. Marshals Senior Inspector Rob Watson.

"We’re talking about a felonious assault, assaulting two women, stealing their phones, taking the car and the most serious, a kidnapping charge." said Detective Brian Menge.

And that’s what Highland Park Detective Brian Menge said Jackson did on Sunday.

It was all hands on deck for police – the U.S. Marshals were brought in – and the realization Lemonte Jackson was a fugitive they knew well.

"Jackson was featured on Most Wanted, he gets arrested by the Detroit Police Department shortly after," said U.S. Marshals Assistant Chief Deputy Aaron Garcia. "He gets released, the charges were dismissed in 2018, he was released from custody on those charges, he was then arrested for gang membership, charged with gang membership – he got one year in the county jail."

Fears grew in the desperate search for the little girl, until Detective Menge – a father himself – says he was able to work with Jackson’s brother to help bring little Juhrnee to safety. He personally went to get her in the Eastland Mall parking lot.

"We didn’t know what he was gonna do with the child – we have no documentation that it was in fact his child so we don’t know what his mindset is," said Menge.

Once again, all sights are set on finding 20-year-old Lemonte Jackson.

"We know he’s still in the area, we know he’s possibly on the east side," said Menge.

With a violent criminal history at just 20 years old and a conviction of gang affiliations, Jackson currently has warrants spanning from probation violations to drug charges in Gaylord just this past May.

"This guy's all over the state of Michigan, up to no good," said Garcia. "We know he is armed with a gun after this most recent case. He's a disgrace, he’s a gangbanger – he has this child in the midst of all this stuff. It's anybody's worst fear."

As always, there's a cash reward for any information leading to the arrest of Lemonte Jackson. You can call the U.S. Marshals anytime at (313) 234-5656.