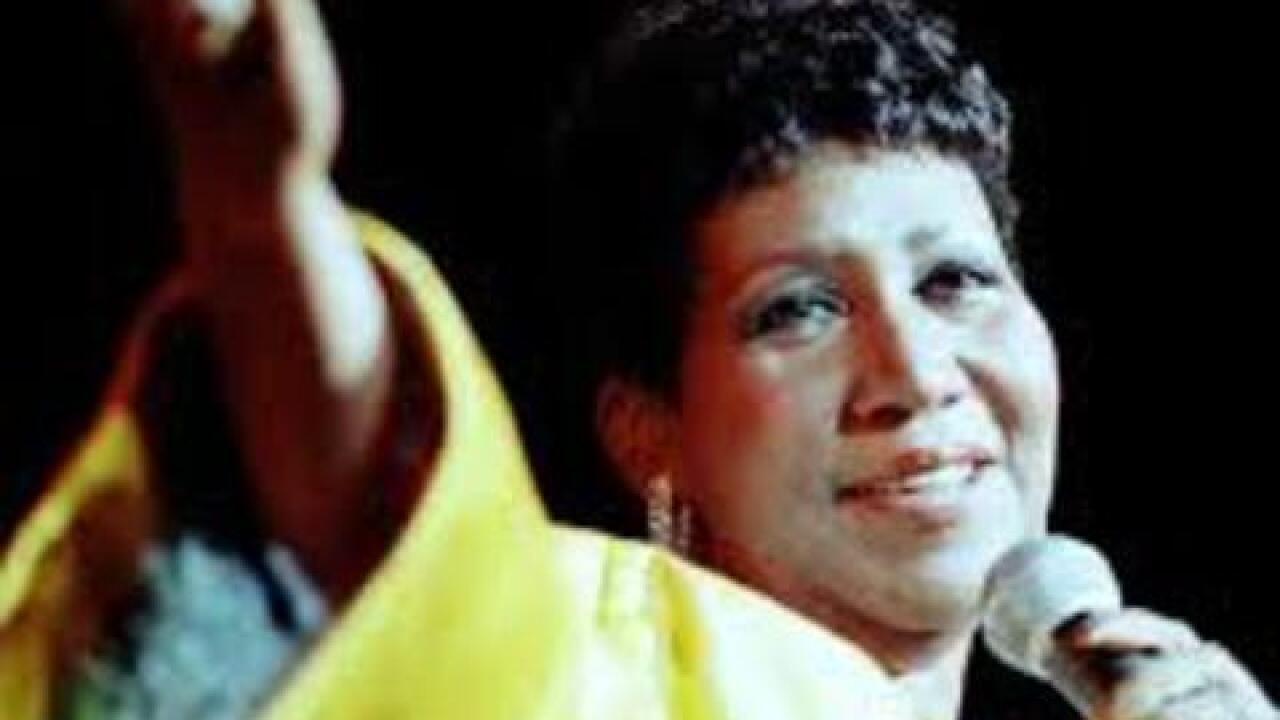 Copyright 2018 Scripps Media, Inc. All rights reserved. This material may not be published, broadcast, rewritten, or redistributed.
<p>Aretha Franklin</p>

A star-studded musical tribute honoring Aretha Franklin, the Queen of Soul, has been announced.

The concert will be held at the Chene Park Amphitheatre in Detroit on Thursday, Aug. 30 from 6 p.m. to 9 p.m.

“On behalf of the family, thank you to those paying tribute and celebrating the life of Aretha," said Sabrina V. Garrett Owens, personal representative of the Aretha Franklin estate. "We are grateful for the tremendous outpouring of love and support we have received from friends, supporters and fans all around the world.”

More than 20 artists, musicians and activists are scheduled to participate in the event.

The event will be free to the public, however, tickets are required for admission and will be available online through Ticketmaster.com starting Monday, Aug. 27 at 10 a.m.

Ticketmaster will waive fees in honor of Franklin, according to a media release. Guests are allowed a maximum of two tickets.