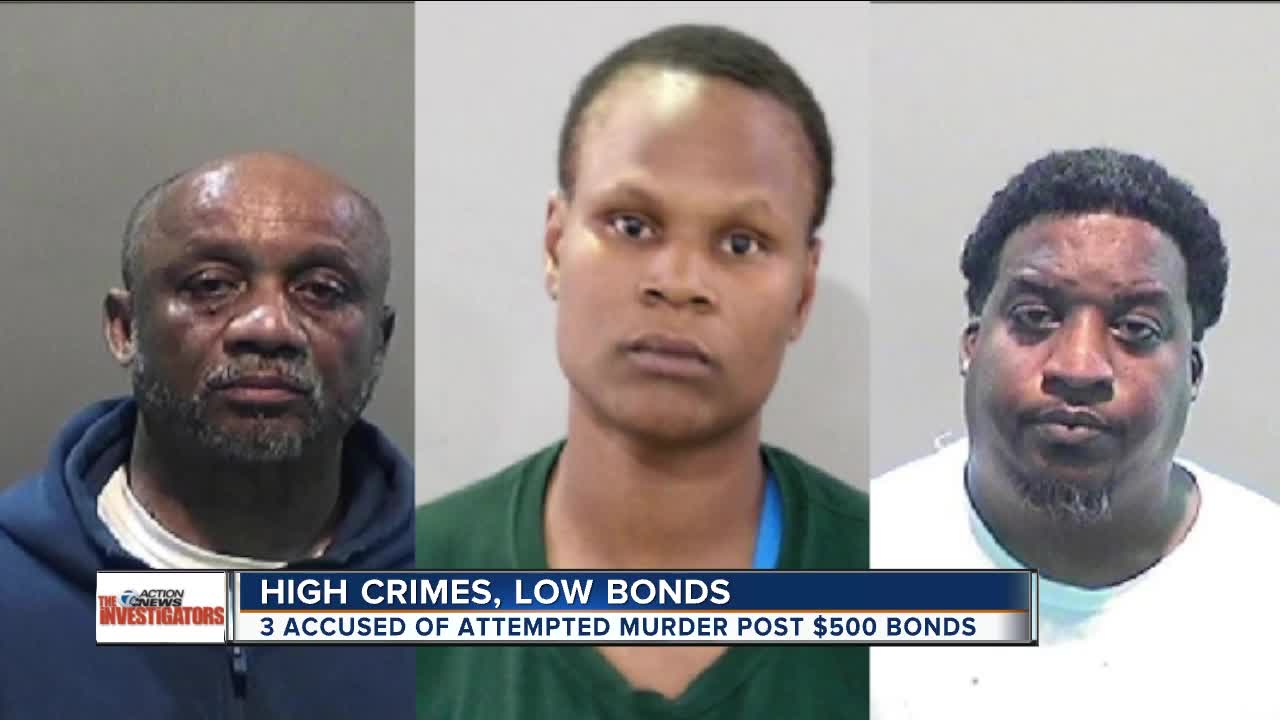 In the midst of one of the deadliest months in recent memory—17 people were shot in Detroit last weekend alone, three died—a Detroit judge released three people accused of attempted murder after posting only a $500 bond. 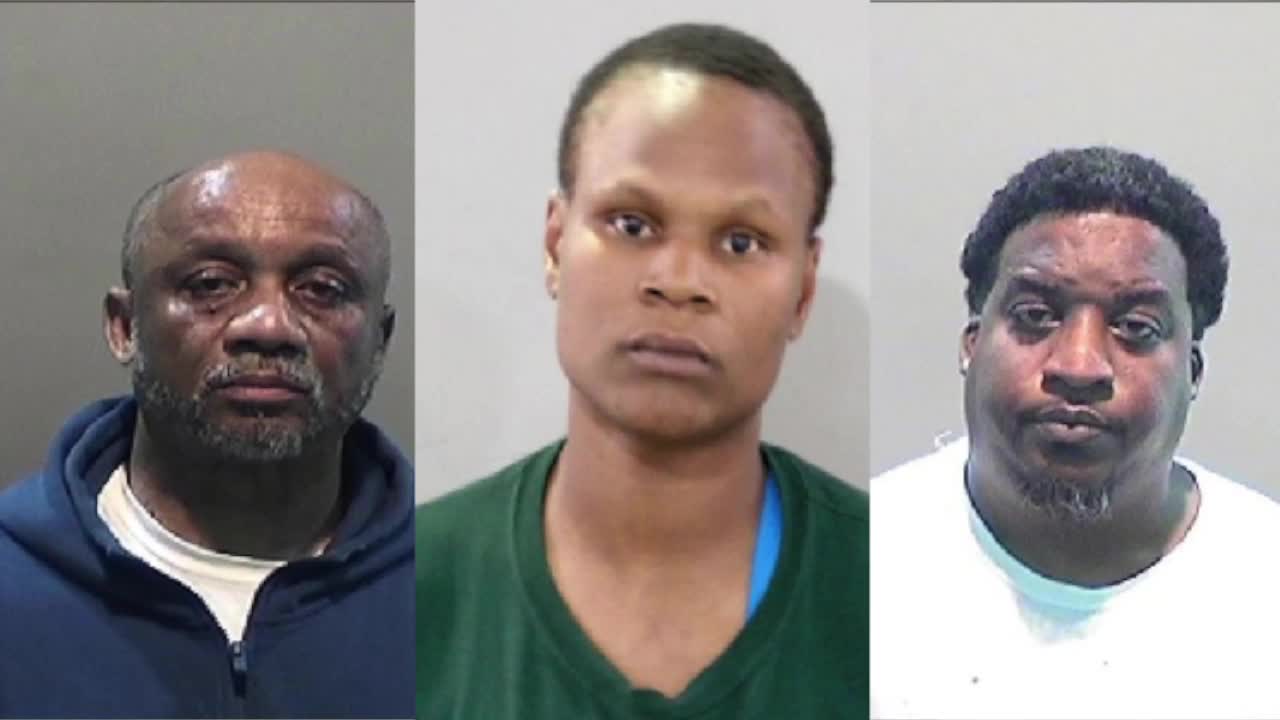 In the midst of one of the deadliest months in recent memory—17 people were shot in Detroit last weekend alone, three died—a Detroit judge released three people accused of attempted murder after posting only a $500 bond.

“Simply ridiculous,” said Chief James Craig, when told of the low bonds. “What message are we sending to people who engage in violent, predatory crime? The message is: it’s not that serious.”

The judge responsible has been criticized before for handing out low bonds for high crimes: Dalton Roberson is a visiting Judge at Wayne County Circuit Court.

The bonds in question were all assigned earlier this month during weekend arraignments, where representatives from the Wayne County Prosecutor’s Office are not present due to understaffing.

At a home on Seebaldt in Detroit, Donald Smith is accused of getting into a fight with a 20-year-old man over his daughter. According to prosecutors, Smith chased him up the stairs, pointed a gun at his head and then shot him in the neck.

With two felony convictions in his past, Smith was charged with assault with intent to murder, felony firearm and six other felonies. On June 2, Roberson set his bond at $5,000 10%, meaning Smith only had to pay $500 before walking out of jail. He did.

“When you talk about shooting someone in the neck,” said an exasperated Chief Craig, “what about the victims?”

RELATED: ‘He threatened to kill me and burn down my house,’ so why did a local judge lower his bond twice?

On the same day of Smith’s arraignment, Roberson also arraigned Jeffery Sims. According to prosecutors, at a gas station on Fenkell, he approached his victim, shoved him into the back of his car and beat him in the head with a baseball bat.

Charged with assault with intent to commit murder and unlawful imprisonment, Roberson let him walk out of jail, too, after posting $500.

A third defendant arraigned by Roberson, also charged with assault with intent to commit murder, is Javauna Williams. According police and prosecutors, she came to a home on Rosemont in Detroit and set it on fire, all while a woman was inside.

The alleged victim didn’t feel comfortable talking to 7 Action News on camera, but said by phone that she was horrified to learn the alleged perpetrator walked out of jail after posting $500.

“It baffles me,” said Monica Briggins, owner of Detroit Bail Bonds, one of the many bail companies in Detroit responsible for ensuring defendants like these show up to court.

“You’re setting a bond hoping that the person is going to appear, so you want to make it a situation where they feel and understand that this is a serious situation,” she said. “$500? I mean anybody can pick out $500 to pay a bond.”

Back in December, Judge Roberson gave Nathan Payne a low bond, too. He and another suspect were accused of violently attacking a woman, seen on camera being beaten with a hammer.

Charged with assault with intent to murder, he too walked out of jail for $500 and never came back. He’s been on the run for 161 days and counting.

Police and victims weren’t the only ones upset with Roberson’s low bond: the Wayne County Prosecutor’s office is taking issue with them, too. A spokeswoman for prosecutor Kym Worthy says her office wants all three bonds be raised. At a hearing on Tuesday, a judge agreed to raise the bond for Javauna Williams from $5,000 10% to to $25,000.

In response to our story, Judge Roberson sent us an e-mail. Even though all three defendants were carried less than two weeks ago, he said he “has no specific knowledge of any of those cases” but stressed that each “defendant is presumed to be innocent,” adding that he always considers whether the defendant poses a threat to the community and if they’re likely to return to court when setting their bond.

“Try to understand the impact that this is having on public safety. What if this was someone in your family?” asked Chief Craig. “It’s a mockery. It needs to stop.”