911 director removed, ‘significant changes’ made in wake of WXYZ investigation 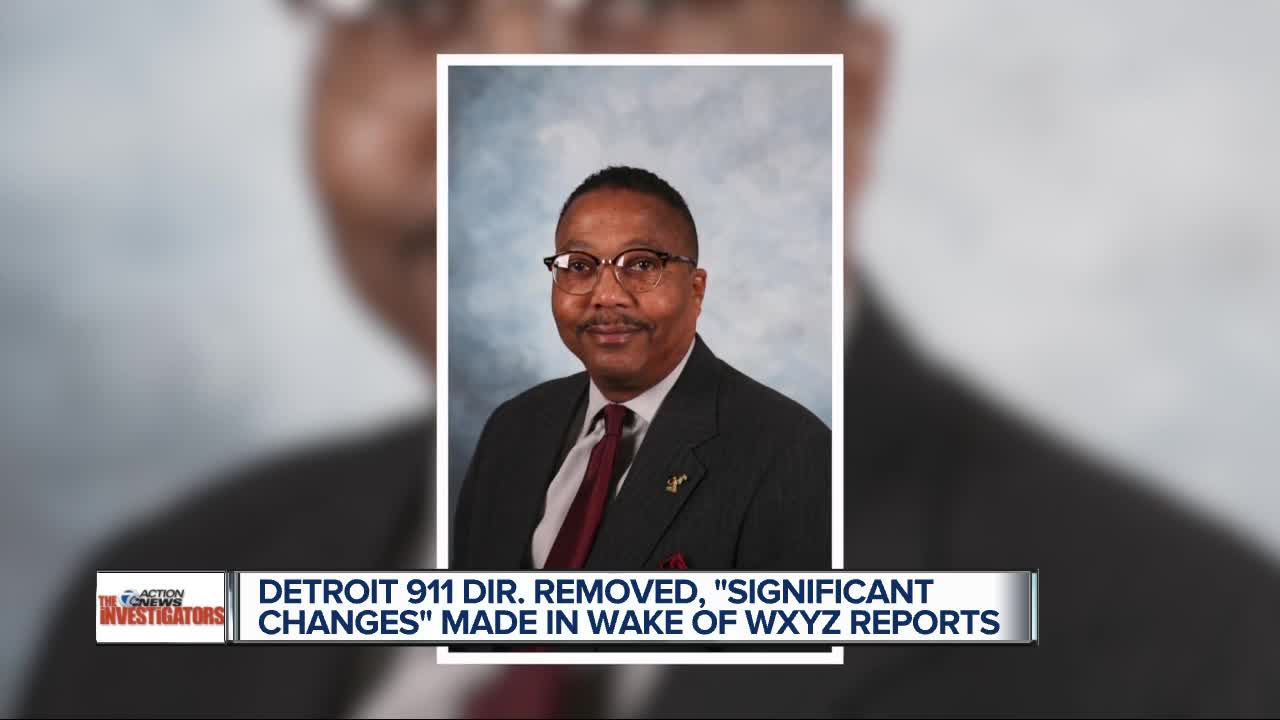 The Detroit Police Department has made changes from top to bottom of its 911 operation in direct response to problems raised in a months-long 7 Action News investigation. 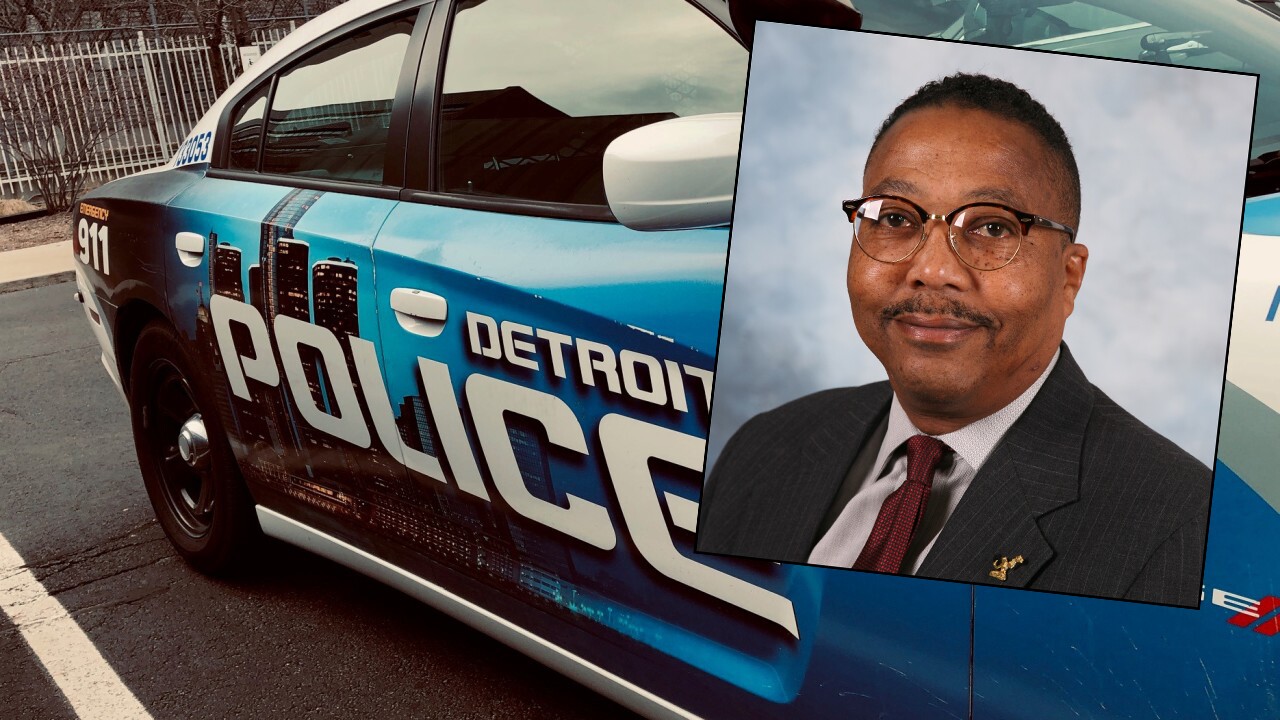 DETROIT (WXYZ) — The Detroit Police Department has made changes from top to bottom of its 911 operation in direct response to problems raised in a months-long 7 Action News investigation.

“We found some opportunities to make some significant improvements,” said Assistant Chief James White, who announced the changes in an interview with 7 Investigator Ross Jones.

In March, Chief James Craig removed James Fleming as director of the city’s 911 operation. The position is currently vacant and the department is conducting a national search.

Asst. Chief White said the department “holds everyone accountable,” and that under Fleming’s performance “didn’t meet the standards” established by DPD.

The changes come in wake of an 8-month 7 Action News investigation into the city’s emergency response system, revealing that thousands of the most urgent calls to 911 took 30 minutes or more to receive a response, while hundreds of calls were delayed every day, sometimes by severla minutes, because of a lack of call takers to answer them.

In some cases, men and women died while waiting for police or EMS to arrive.

Brought in to reassess the daily operations of the city’s 911 operation is Captain Melissa Gardner, who White praised.

“I think one of the things that she brings is just a new set of eyes,” White said. “Coming into communications and not being really inundated with past practice, bringing new ideas and really coming to the table and saying: how can we be better?”

Our reports raised questions about scores of responses to 911 calls, triggering DPD to launch investigations into hundreds of them. Those probes have led to discipline for 32 employees.

The department is now more aggressively policing itself. Officials noticed that some priority 2 calls—that include assault and battery, threats of suicide and attacks from the mentally ill—sat too long before a car was dispatched. Now, any priority 2 call that sits on the board for 30 minutes will be automatically flagged.

DPD has also started another patrol shift, called an “overlap car,” that’s meant to prevent calls from falling through the cracks during officer shift change.

More recently, DPD has taken steps to ensure that fewer calls to 911 are delayed in being answered. As we first reported in February, some calls to 911 are answered by an automated message—dubbed the “on hold” message by those who’ve heard it—when there aren’t enough call takers to answer them.

As our investigation revealed, about 500 calls each day heard the automated message from January through March of this year. The average wait time was 37 seconds.

RELATED: Hundreds of calls to 911 in Detroit "on hold" every day

Until we started asking questions, DPD didn’t know how many calls were hearing the voice message every day. But as a result of our reporting, the department now tracks the number of calls being delayed and the length they’re on hold.

“We built a new system based on the inquiries that you made, to be candid,” Asst. Chief White said.

Now that DPD is aware of when calls stack up the most, they’ve added more call takers during the busiest hours of the day. In just the last two weeks, it’s helped bring down the number of calls delayed from 500 a day to 400.

“I recognize that we have a problem and they are attempting to address those issues,” said Willie Bell, Chair of Detroit Board of Police Commissioners, which oversees DPD.

Perhaps most encouraging is the affect the changes have had on response times. Since these changes in policies, staffing and leadership were made the department has seen response times fall.

In February, it took—on average—12 minutes and 45 seconds to respond to the most urgent calls for help. Today, it sits at 11 minutes and 44 seconds.

“Sometimes a minute can be the difference in life and death,” White said. “Our numbers continue to go down and reflect that the work we’re doing is working.”