As local governments tighten their belts, not all share in the sacrifice

The COVID-19 pandemic has left a mammoth hole in government budgets big and small, prompting layoffs, furloughs and cuts to employees' hours affecting thousands. But locally, leaders of two of the hardest hit counties in Michigan aren’t sharing in the sacrifices being felt by their employees. 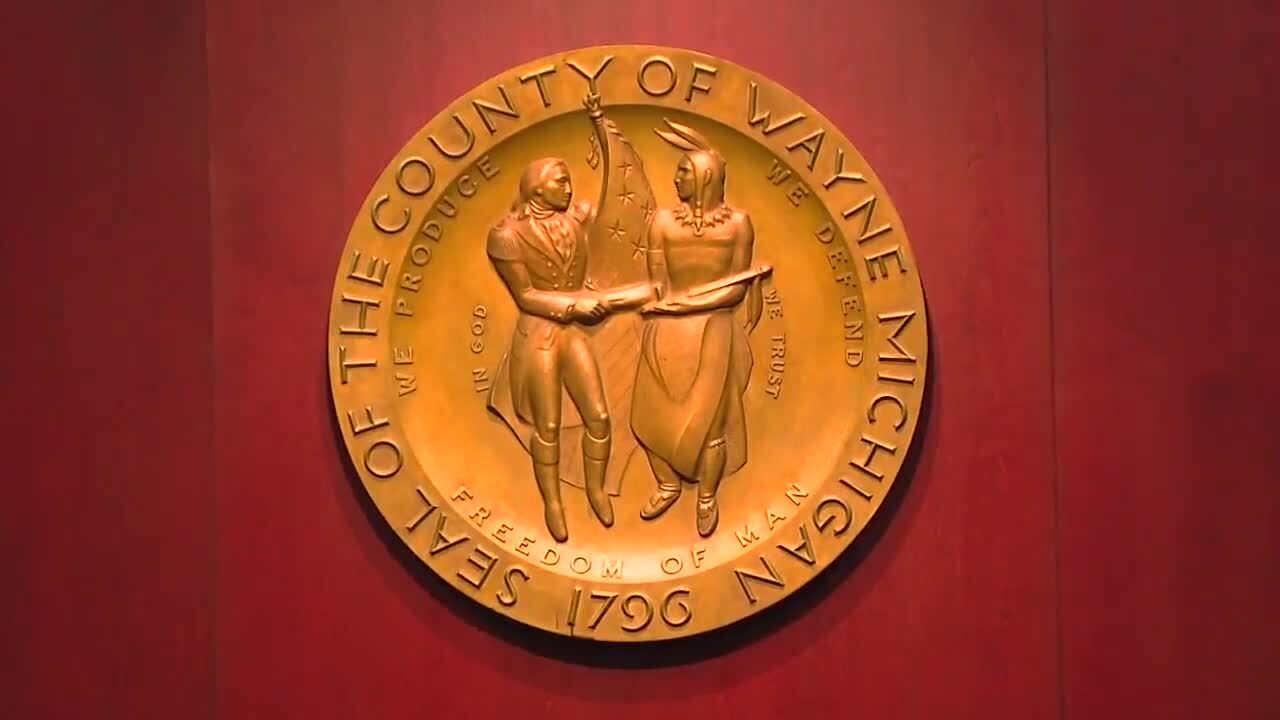 But locally, leaders of two of the hardest hit counties in Michigan aren’t sharing in the sacrifices being felt by their employees.

In Wayne County, officials are trying to fill a $152 million budget shortfall caused by the pandemic.

“In order to make up that shortfall, we’re going to have to do a significant number of things to cut our expenses,” said CEO Warren Evans in a recent appearance on CBS 62’s Michigan Matters.

Three weeks ago, Evans announced deep cuts to county personnel: 227 employees would either be laid off or furloughed. More than 600 positions would go unfilled.

The employees affected include some of the county’s lowest paid, like clerical workers, painters, typists and service workers. Even before the pandemic hit, many of them were already struggling.

“Our members were in dire straits,” said Darlene Buffington, President of AFSCME Local 1659. “They’re the lowest paid scale out of all of the counties.”

The furloughs reached Evan’s staff in the CEO’s office too: two executive assistants making $51,250 and $65,000 were furloughed and three project consultants each earning under $30,000 a year.

But Evans hasn’t taken a cut to his $171,690 salary, nor has his executive staff or other elected leaders in Wayne County.

County spokesman Bill Nowling said the raises were performance based.

“There has to be a shared sacrifice," said David Skillman, who heads up the Government Administrators Association, which represents furloughed county workers.

‘I’m hopeful and anxious to hear that the sacrifice is being shared among all levels of government within Wayne County,” Skillman said.

In an e-mailed statement Assistant CEO Khalil Rahal would not rule out cuts to the executive ranks going forward.

“Every cost-saving option is on the table and being considered by County Executive Evans and his administration in order to present a revised balanced budget to Wayne County Commissioners in June," Rahal said.

In Oakland County, the financial picture isn’t nearly as dark, but today 7 Action News learned that 47 county employees have been furloughed and 153 are on reduced schedules.

A spokesman for County Executive Dave Coulter says the cuts only affect court-related employees. He said the cuts aren’t due to a financial hole, but were made because county courts have largely been shut down, only performing essential business.

"We’re tightening our belts and keeping a close eye on what’s happening,” Coulter said in a recent interview with CBS 62’s Michigan Matters.

But while 200 of his employees have taken cuts, Coulter has not tightened his own belt. He is still receiving his full $201,193 a year salary.

At least one elected leader in Oakland County, a rival of Coulter's, has taken a pay cut. Treasurer Andy Meisner voluntarily gave up 10% of his county salary as the pandemic took hold in Michigan.

“Today, we face a great crisis that once again requires sacrifice by many, which is why I voluntarily took a 10% pay cut during the crisis, and call on others to do the same," Meisner said by e-mail. "Any additional amount that can pay for PPE or the salary of a heroic frontline worker will make a difference.”

The story is different in the City of Detroit where, on the same day he announced furloughs and layoffs of city workers, Detroit Mayor Mike Duggan instituted a 5% pay cut for himself and everyone making over $125,000 a year. The cuts affected 100 city employees.

At the state level, Governor Gretchen Whitimer cut her own pay by 10% weeks before announcing layoffs of thousands of state employees, and cut her excutive staff's pay by 5%.