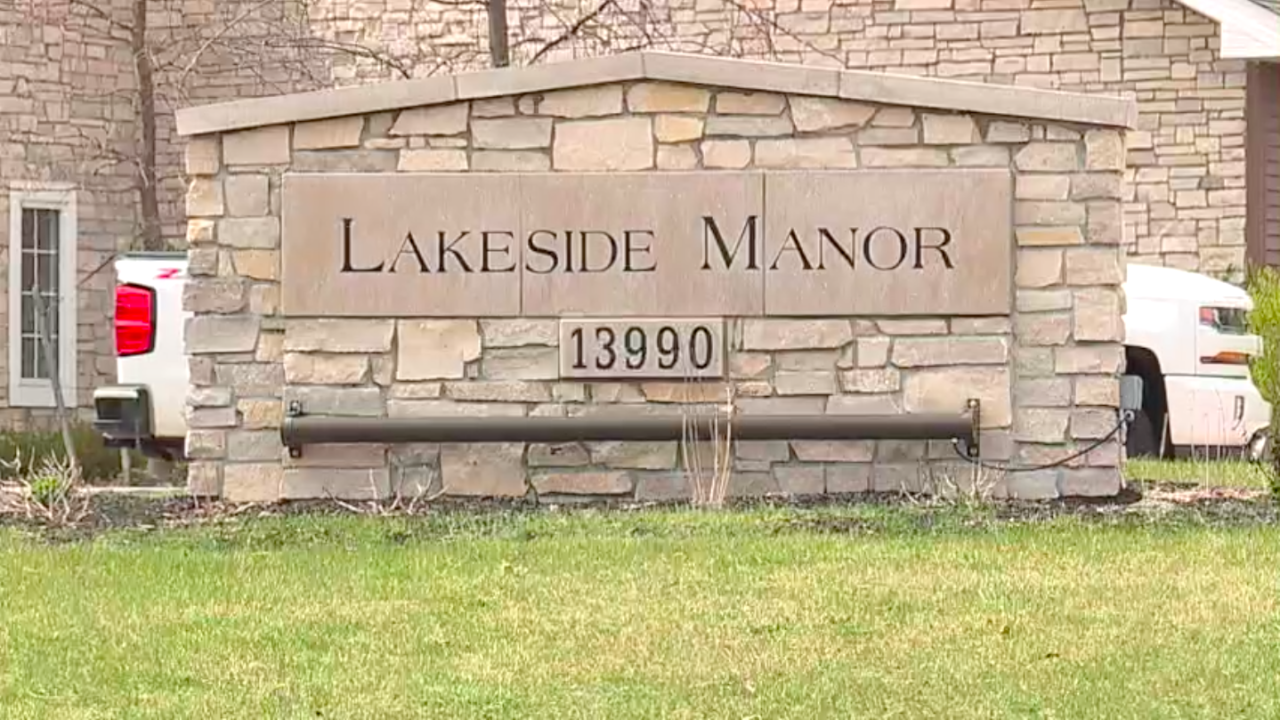 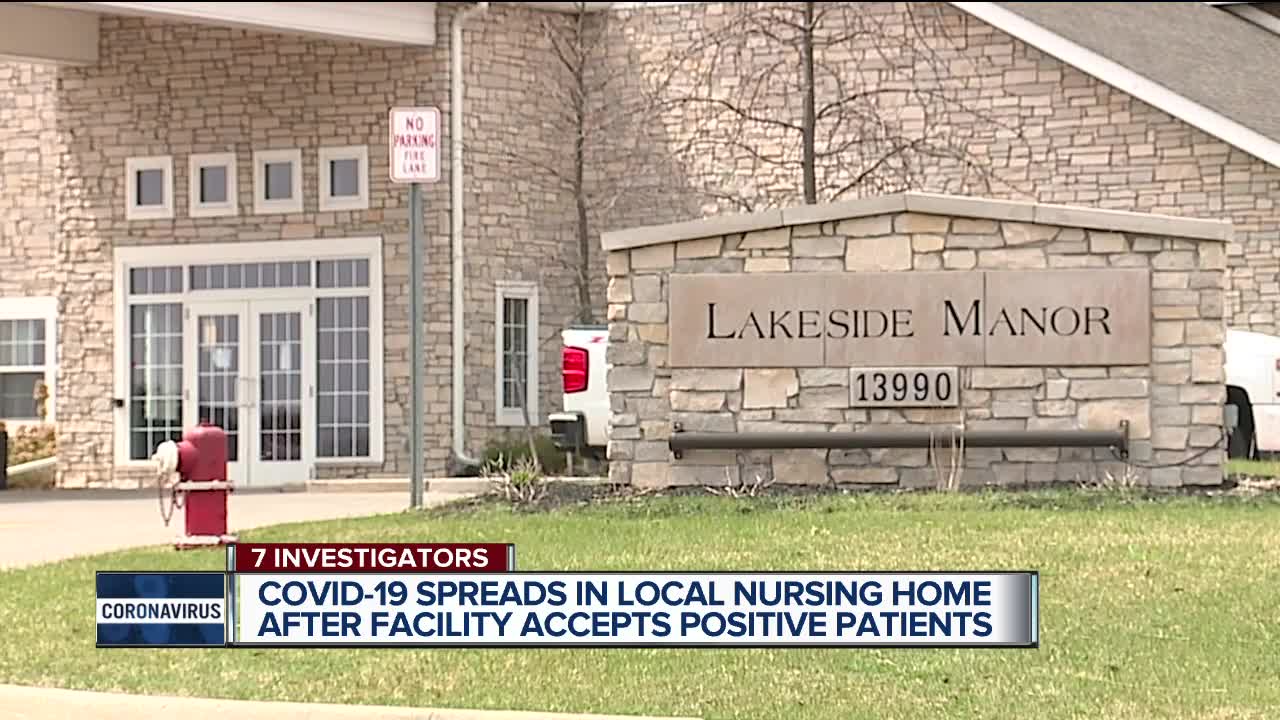 “This does not make sense to me,” said Pam Zelinski, whose brother Fritz Neumann has been lives at Lakeside Manor in Sterling Heights.

“The ones that are supposed to be most vulnerable to the disease,” Zelinski said, should not be in the same building as those suffering from it.

Before the COVID-19 pandemic took hold in Michigan, life was tough enough for Numann. At 61, he suffers from cerebral palsy and can no longer care for himself on his own. He moved to Lakeside Manor in November.

But in April, Pam got a letter notifying her that her brother’s facility was going to be accepting Covid-19 patients. Up until then, Lakeside Manor didn’t have any residents with COVID-19, but over the next few weeks, they would accept 24 positive patients from nearby hospitals.

Neumann said the decision baffled him.

“Why would you move in people that already had the virus when our facility, as far as I know, was a pretty clean facility and didn’t have any people with the virus?” he asked.

The move followed an executive order by the Governor outlining rules for treating COVID-19 patients at long-term care facilities after they were discharged from hospitals. Patients would be isolated, the order required, and staff were required to wear appropriate personal protection equipment.

While the order designated 19 nursing homes as "hubs" that would accept and treat COVID-19 patients, Lakeside Manor was not one facilities designated. Still, staff there said they followed guidance from Whitmer's order in accepting and treating COVID-19 patients.

Neumann says he was given the opportunity move to another facility in Utica or Midland, which says he was told would also be accepting Covid-19 patients, but he declined. He said he knew the staff and residents in Sterling Heights and didn’t want to be moved further away from his family.

Within two weeks of accepting COVID-19 patients, Neumann’s roommate tested positive for the virus. A few days after that, Neumann did too.

In total, 9 residents of Lakeside Manor would test positive for the virus after the COVID-19 patients were brought in.

“I’m still having trouble breathing,” Neumann said by phone at McLaren Macomb Hospital, where he is currently being treated. “I have a stomach ache and have aches and pains and stuff. I’m just trying to hang in there.”

The facility has tested every resident whether they showed symptoms or not and says 10 COVID-19 residents have since been discharged either to another facility or their home.

Since long term care facilities and nursing homes began accepting COVID-19 patients, Rep. Leslie Love (D-Detroit) has expressed concern that the practice could increase the spread of the virus unless changes are made.

Love says that facilities should be either treat exclusively positive or negative patients, but should not house them in the same facility because of the potential for spread.

She is currently in conversations with the state’s Department of Health and Human Services.