Video, interviews give exclusive look inside investigation of Macomb Sheriff's Sergeant accused of crossing the line 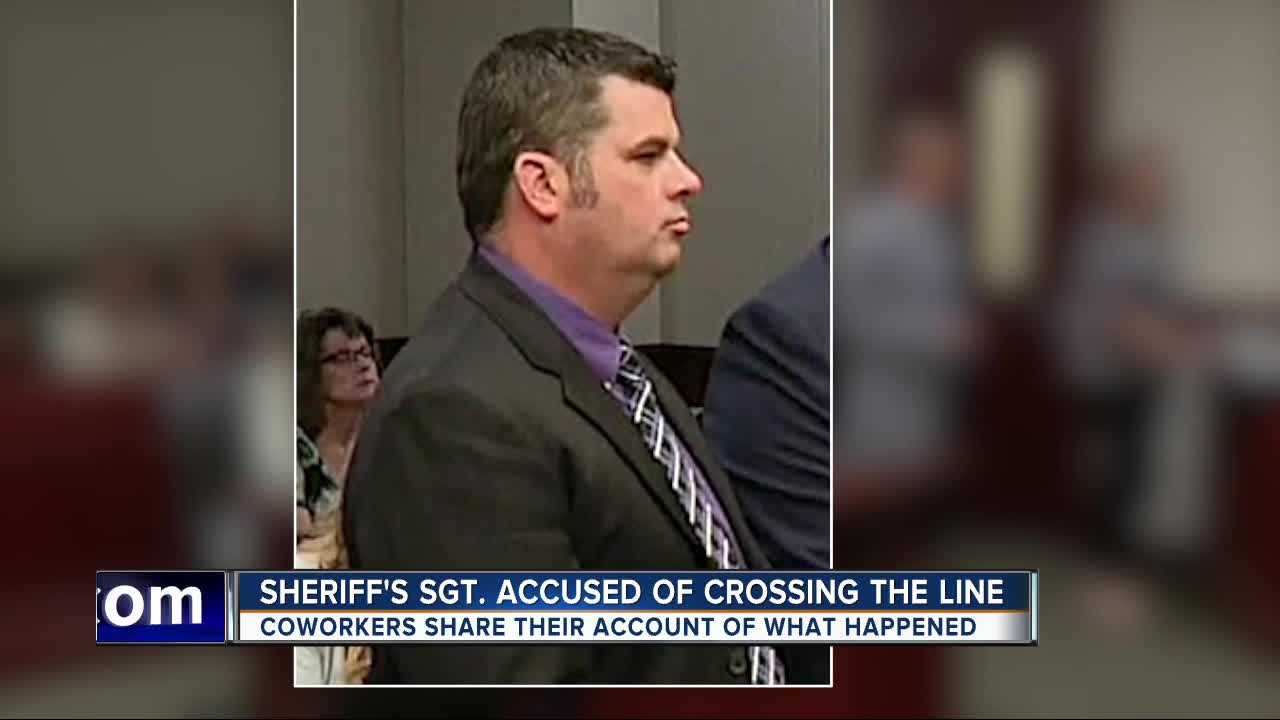 A Macomb County Sheriff’s sergeant has been facing charges for months, accused of assaulting inmates. But now, we’re learning for the first time, about what witnesses deep inside the jail told internal investigators. 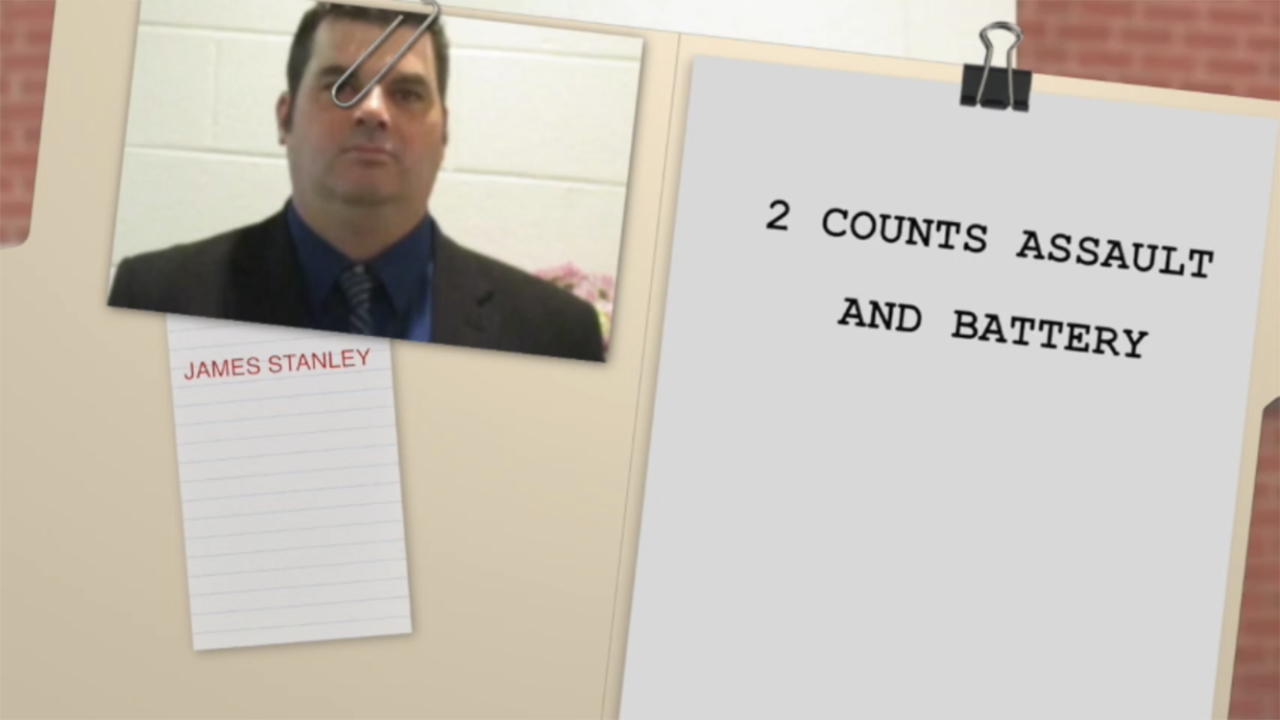 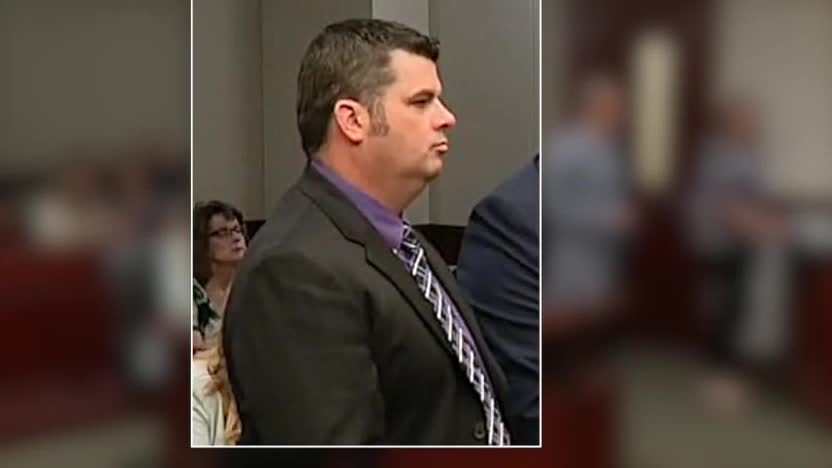 (WXYZ) — A Macomb County Sheriff’s sergeant has been facing charges for months, accused of assaulting inmates. But now, we’re learning for the first time, about what witnesses deep inside the jail told internal investigators.

In one video we obtained by FOIA, Stanley is seen ordering an inmate to “lay flat on your stomach.”

When he refuses, Stanley threatens him with a taser and fires soon after. The inmate did not show any signs of aggression.

Incidents from July and September 2018 led to two charges of assault & battery against him.

Prosecutor say Stanley also broke a man’s nose, by slamming his head down into a chair.

“He wasn’t cooperating with direct orders, which obviously he is not, but just because someone isn’t listening, doesn’t mean you can just do whatever you please,” said a fellow deputy.

“I remember hearing that noise, and blood coming down,” said another.

Yet, a third deputy stated, “As I remember his nose hit the chair, and as soon as that happened Stanley let up.”

Stanley is 39-years-old and now faces as much as 93 days in jail. Trial is scheduled for fall, but in the meantime Stanley has filed a lawsuit against the department for alleged defamation of character.

Sheriff Anthony Wickersham insists that this has nothing to do with politics, but rather it’s a matter of policy.

“We have to be sure we are protecting people not only outside the facility, but also when they’re in the care and custody of the Sheriff,” says Wickersham.

We have reached out to Stanley’s attorney to get his side of the story, but so far he’s declined comment.