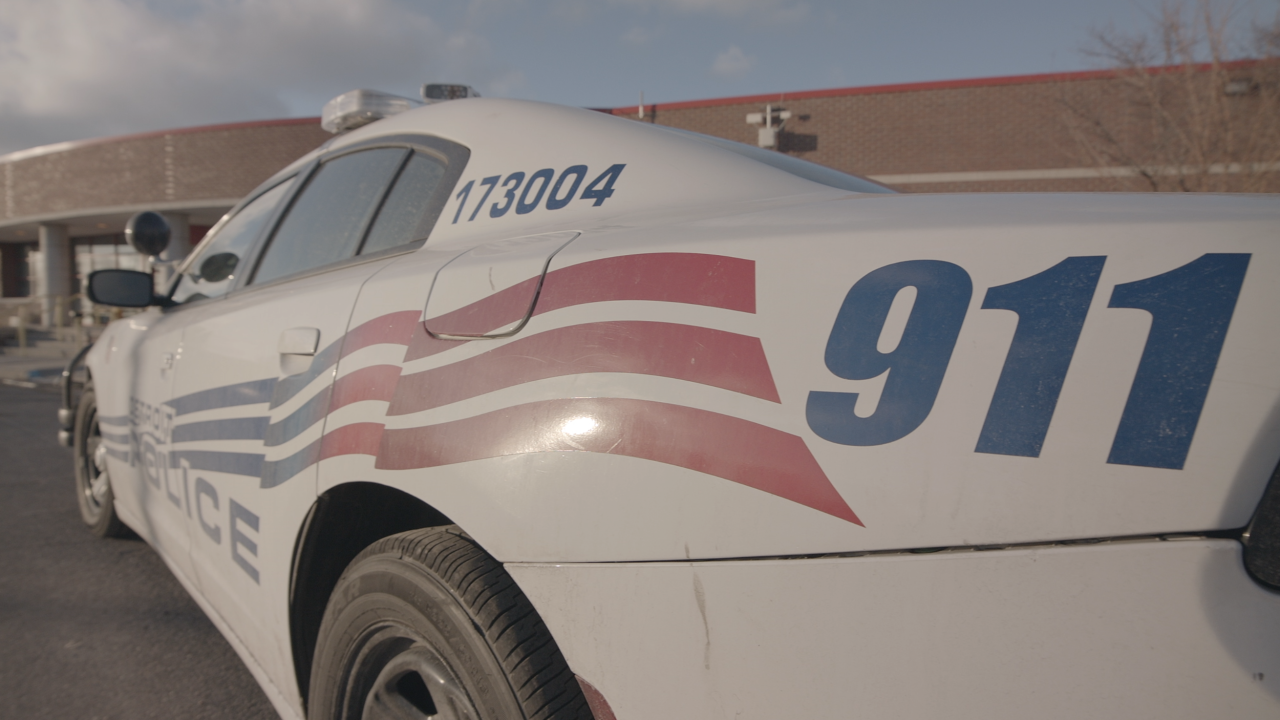 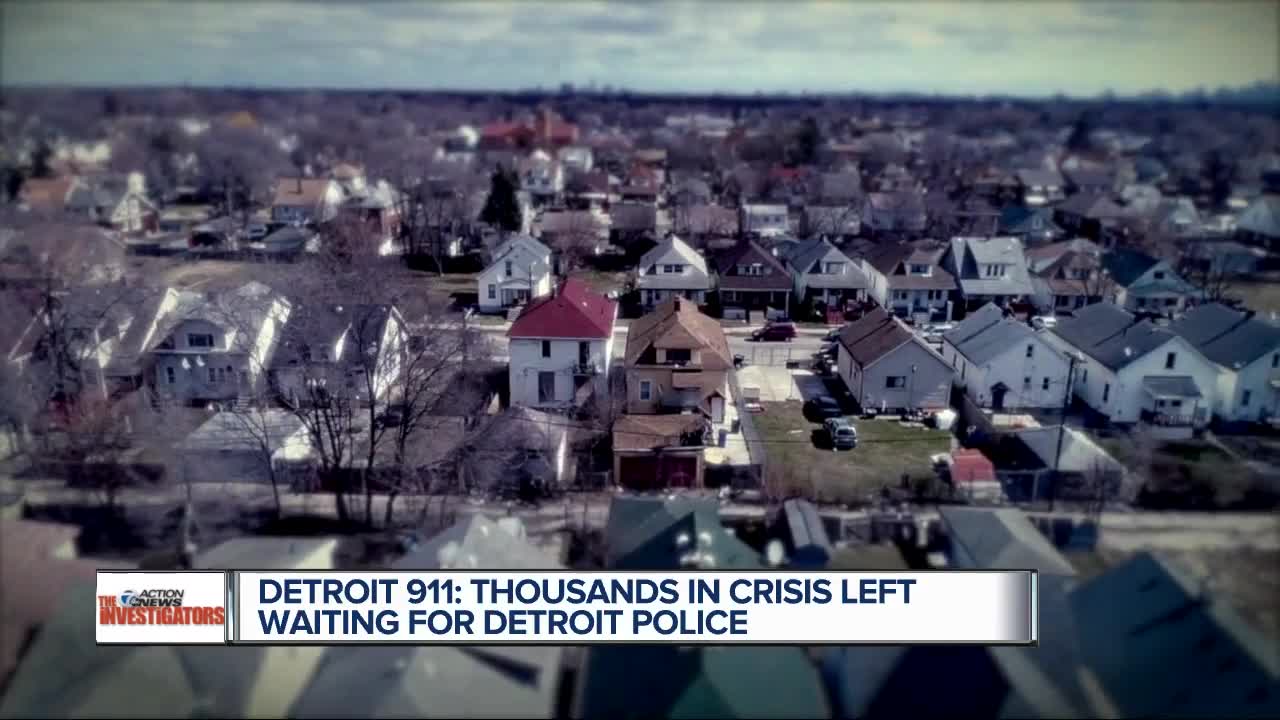 DETROIT (WXYZ) — They hid in bedrooms, cowered behind doors and ran down city streets. Some lived in Detroit for only a few years, others their entire lives. But all of them were waiting for police.

At a time when the city touts the fastest response time to 911 calls in well more than a decade — 12 minutes for priority one calls — thousands of the most urgent calls to police each year still leave victims waiting 30 minutes or more for help. Hundreds wait longer than an hour.

A 7 Action News investigation reveals that, over a 20-month period, 650 priority one calls took more than 60 minutes to receive a response. The calls include reports of active shootings, rapes in progress, felonious assaults, armed robberies, armed attacks from the mentally ill and suicides in progress.

More than 18,000 priority two calls, which are less urgent but sometimes just as serious as priority one, took 60 minutes or longer to receive a response last year, according to department data.

Before it was even published, a months-long 7 Action News investigation forced 109 investigations into individual 911 responses, triggered discipline for at least five employees and led to a slew of new policies for investigating lengthy response times.

“In too many instances, we don’t measure up,” said Willie Bell, Chairman of the Detroit Board of Police Commissioners. “We’re trying to portray that we are better now in 2019 than we were two or three years ago. That is true, but the reality of it is that we are falling short in a whole lot of different areas.”

To be clear, the average response time for priority one calls is far better today than it was when the city declared bankruptcy in 2013, when response times averaged between 30 and 40 minutes.

That’s when a mother called 911 after her son, who suffers from mental illness, threatened to kill her. It was 1:50 a.m.

“Can he be picked up?” the operator asked?

The operator quickly took down her address, telling her, “police are requested out to that location.”

But an hour passed, and no one from DPD had arrived. As her son became more violent, she called again. By then, her son had left the house and his mother was following him in her car.

“Can they please hurry up?” asked the woman, quickly becoming more exasperated.

“They’re waiting for a scout car to become available,” the operator replied. “They’re backed up on priority ones now.”

Over the course of more than nine hours, records show the mother called 911 at least 10 times, with her final call coming in just after 11:30 a.m.

“Detroit 911, what is the address of your emergency?” asked the operator.

“I do not have an address,” screamed a voice into the phone. “I need some help immediately. I just had to run from the house, that’s why I don’t have an address…I’ve been calling you guys since last night.”

The woman had been chased out of her home by her son, she would later say, who was wielding a bat.

“I’ve been calling you guys since last night,” she said again. “No one has ever showed up!”

Once Detroit police made the scene, officials say, the woman’s son was taken into protective custody.

The response to the 911 call is now under investigation.