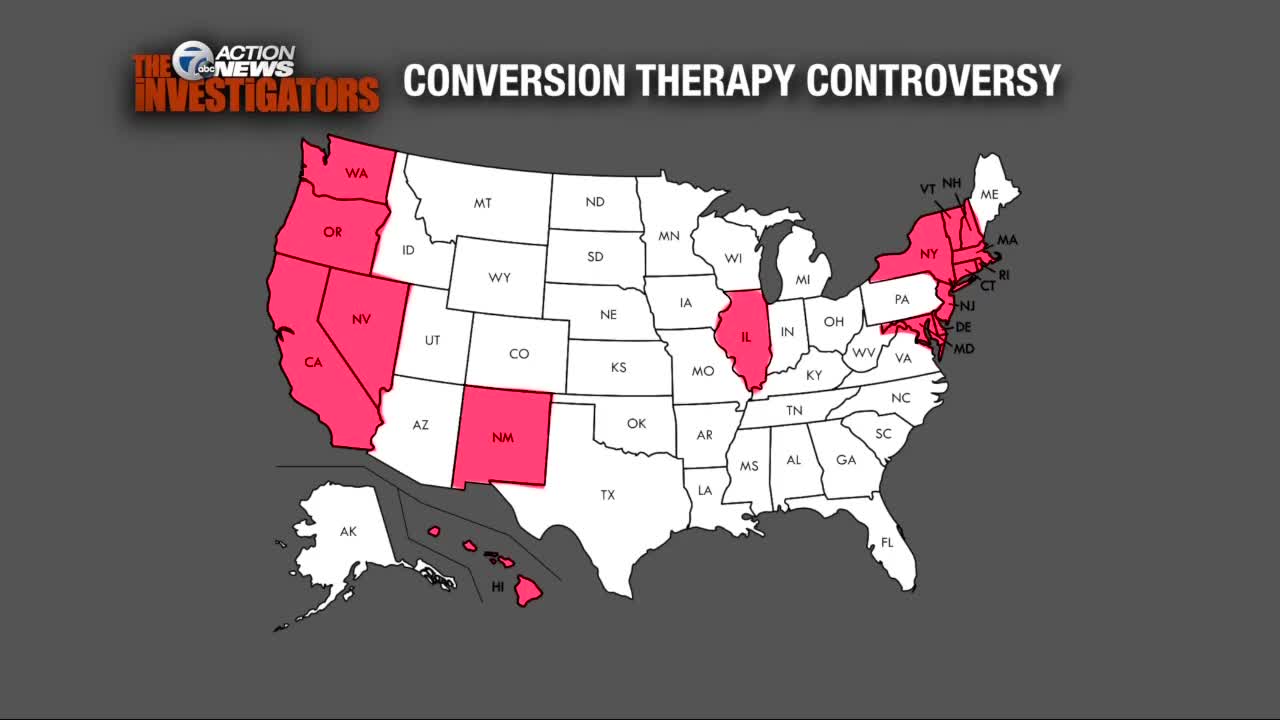 Virtually every leading medical and mental health association rejects ‘conversion therapy,’ trying changing someone’s sexuality, as a legitimate medical treatment. The American Psychiatric Association says it poses a “significant risk of harm” to those who undergo it. Sixteen states have banned conversion therapy involving minors, with Minnesota poised to become the 17th. 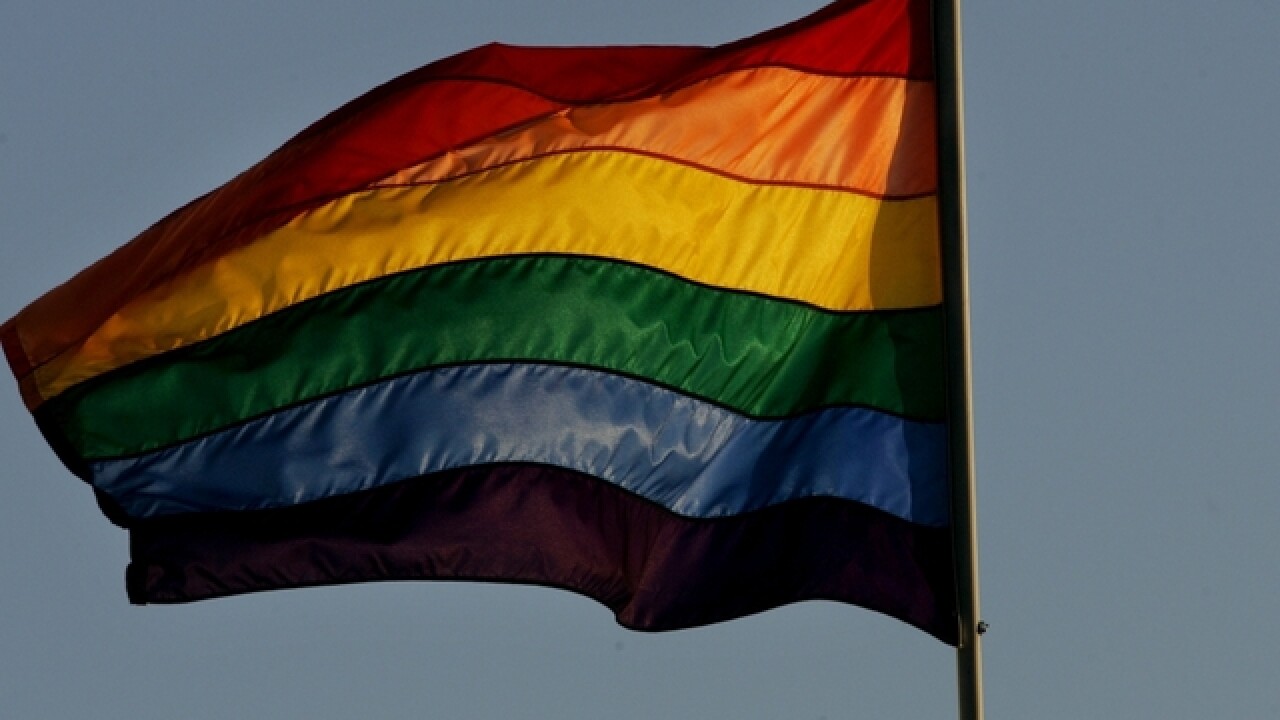 The American Psychiatric Association says it poses a “significant risk of harm” to those who undergo it.

Despite three prior efforts to ban the widely discredited practice, state lawmakers have resisted even voting on whether to ban a practice that health professionals call dangerous.

'We can save her'

Kim Tooley and her son Seth say they know the effects of conversion therapy firsthand.

Seth, 18, was born as a girl. But for as long as he can remember, he always felt like a boy.

“He’s always acted and played as a boy,” his mother said. “I just kind of had my hands off to let him be, to let him figure out what he needed to be.”

Even though he was born as Olivia, Seth never went by his given name.

Seth says his childhood was filled with bullying. It was so bad that, back in 2013, along with his mom, Seth sought counseling from his church.

It was then that Pastor Jeremy Schossau of Metro City Churchi, Kim says, told her that the problem was her son’s sexuality.

“And then he started using words like abomination and how you can’t get into heaven if you’re not right with God,” Kim recalls.

That began what the family described as conversion therapy: meetings with church staff about how Seth could choose to be heterosexual and identify as a girl.

“It turned away from being family counseling to: we can save her,” Kim said. “Telling me that I need to stand Seth in front of the mirror and have her in a tight tank top or something and go through every body part and tell her how beautiful every body part was.”

She says they met church leadership repeatedly for weeks, until one meeting that Seth and Pastor Schossau had in private at the church's Taylor campus.

“All of a sudden I hear him screaming ‘Mommy, mommy, mommy!’” she said. “I burst through the door and they’re standing over him with a bible, like pushed up against his head with a hand in the air, praying and talking about this spirit of homosexuality. This demon.”

“I’m like, I have a demon in me?” Seth said. “It’s terrifying, hearing these people doing an exorcism, to get a demon out of you.”

'Recruited' to be gay

Schossau disagrees with Seth and his mom’s characterization of their meetings, but he acknowledges the goal was to help Seth choose to be heterosexual.

Schossau, whose church has campuses in Riverview and Taylor, says that he believes some children are being forced into a homosexual lifestyle.

“There is a pressure on these kids to experiment with anything and everything,” he said.

“You know a lot of people are going to find that to be ridiculous,” Jones said.

Virtually every major medical organization in America has disavowed conversion therapy, concluding that not only does it not work, but that it can do great harm—including increasing depression and the risk of suicide.

But Schossau maintains he has seen it work.

“But depression is a disease that can be treated. Homosexuality is not a disease,” Jones said.

“I don’t know if I’d necessarily call it a disease,” Schossau responded. "I don’t have to call it anything. But, it can be changed."

“This is child abuse, effectively,” she said.

McMorrow’s bill wouldn’t stop church leaders from trying to convert minors, but it would prevent licensed mental health providers from doing so.

“Nothing in what conversion therapy is is grounded in science,” she said. “We know that you are born with the sexual identity that you have and who you gravitate towards.”

Still, Michigan lawmakers have chosen repeatedly to not take up any ban at all.

Attempts to outlaw the therapy have been made in 2014, 2016 and 2018; they all failed in the Republican controlled House and Senate. This new bill was introduced last week, and there’s no sign today that the outcome will be any different.

We asked to interview Speaker Lee Chatfield and Majority Leader Mike Shirkey about the bills’ futures. Both declined.