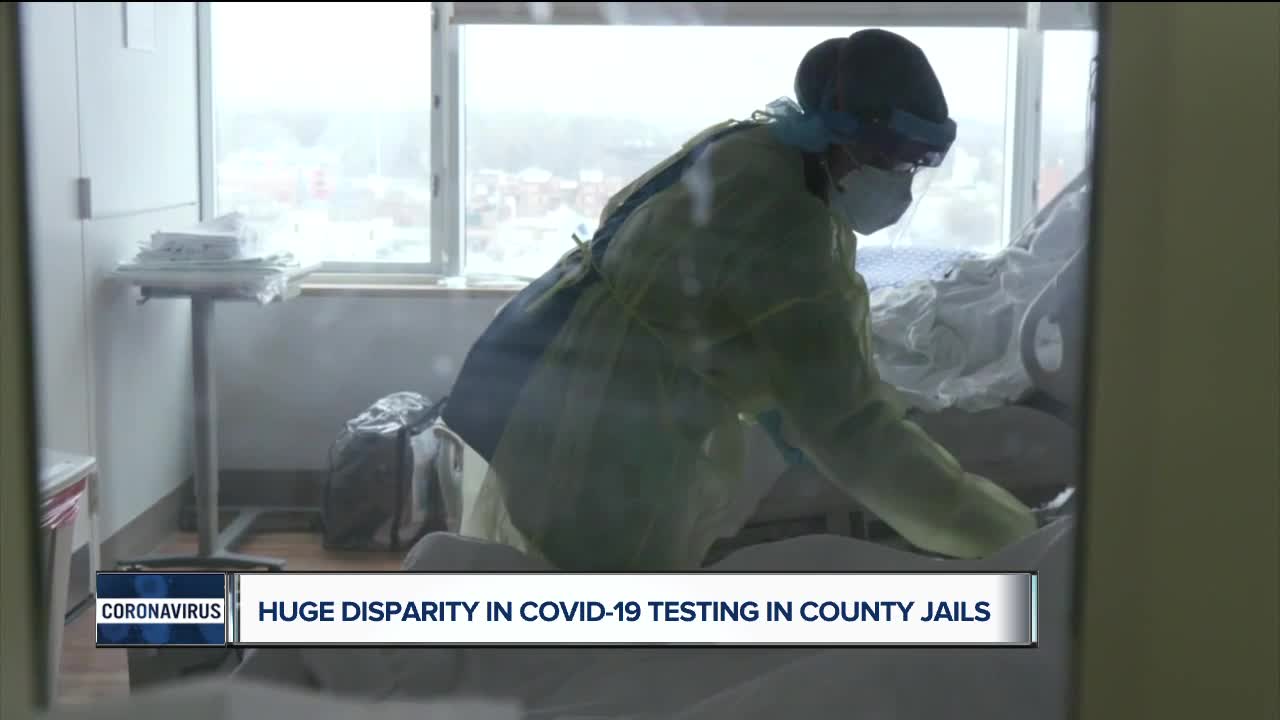 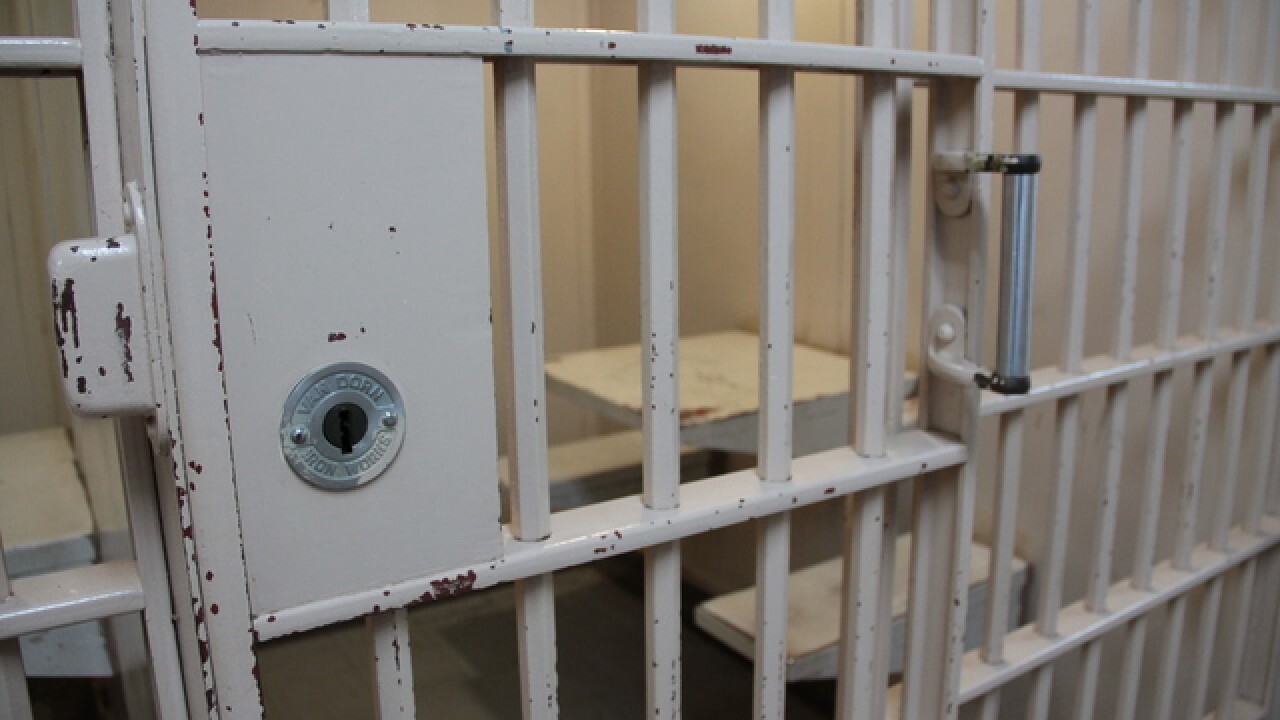 (WXYZ) — Through six weeks of the coronavirus pandemic, the Oakland County Sheriff’s Office significantly leads neighboring jails in Wayne and Macomb in testing inmates for COVID-19.

290 inmates in Oakland County, roughly half of the total population, have been tested for the virus so far, according to Major Charles Snarey. Of those, 41 inmates have tested positive.

“We started testing inmates that had symptoms,” Snarey said, “but after we got all those done, we started randomly testing.”

Snarey says the jail will eventually test all of its inmates, and took an aggressive approach to testing to “stop this thing from spreading.”

While Wayne County’s jails have been especially devastated by the virus, with 196 jail employees testing positive and two dying, testing among inmates has lagged significantly behind Oakland.

As of today, only 90 of the jail’s 834 inmates have been tested for COVID-19. Undersheriff Dan Pfannes says that, unlike Oakland County, Wayne is only testing inmates who show symptoms.

62 of the county’s 90 tests have produced results, with 29 inmates—or 47%—testing positive. 33 have tested negative and 28 are still pending.

Bill Nowling, a Wayne County spokesman, said that the county recently secured funding to begin testing all of 834 inmates for COVID-19 beginning next week. The testing should be complete by Friday.

The news is no doubt welcome to Wayne County Commissioner Monique Baker McCormick, who has called for wider testing among inmates.

“We know that there are, in a lot of cases, people that are walking around asymptomatic,” she said Thursday morning. “I’m not really sure why Oakland county is getting resources and testing kits when we’re not in Wayne County.”

In Macomb County, Sheriff Anthony Wickersham’s jail is testing even less than Wayne County, with just 12 of its 285 inmates being tested for the disease. Five have tested positive.

Wickersham declined a request for an interview, but said the jail has no plans to expand testing to asymptomatic inmates.