Is Project Green Light making some Detroit businesses safer at a cost to others? 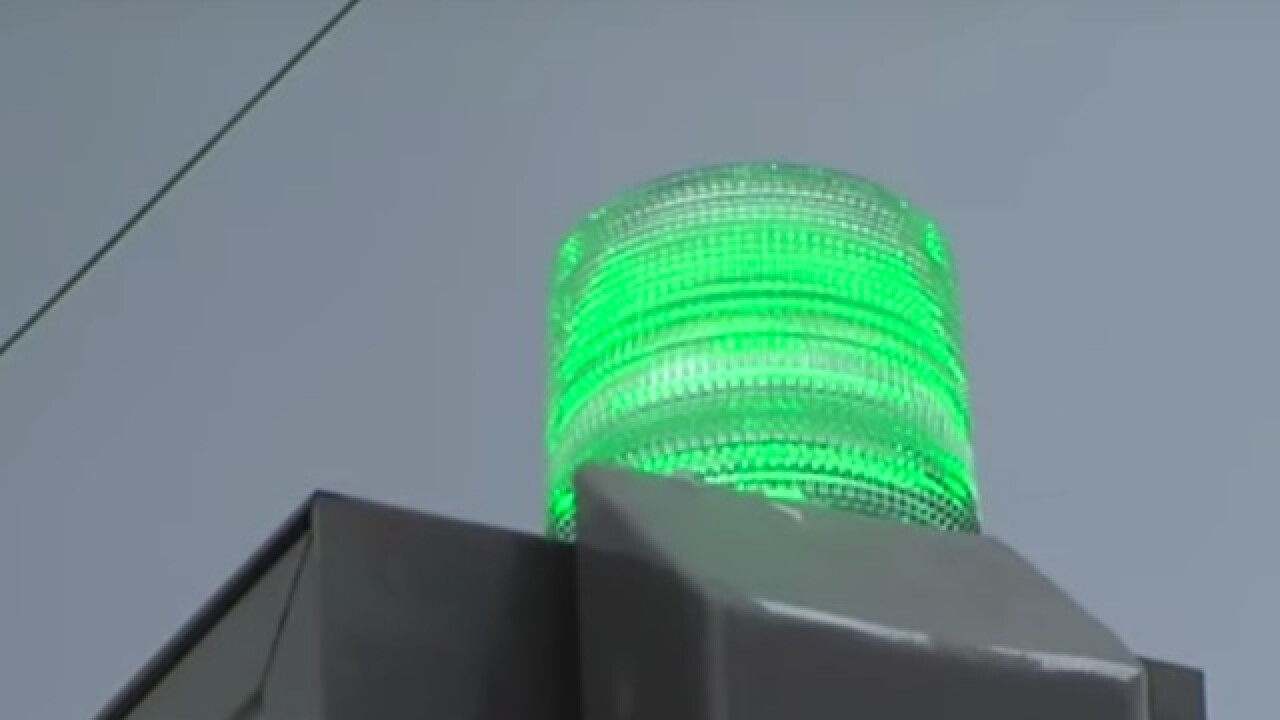 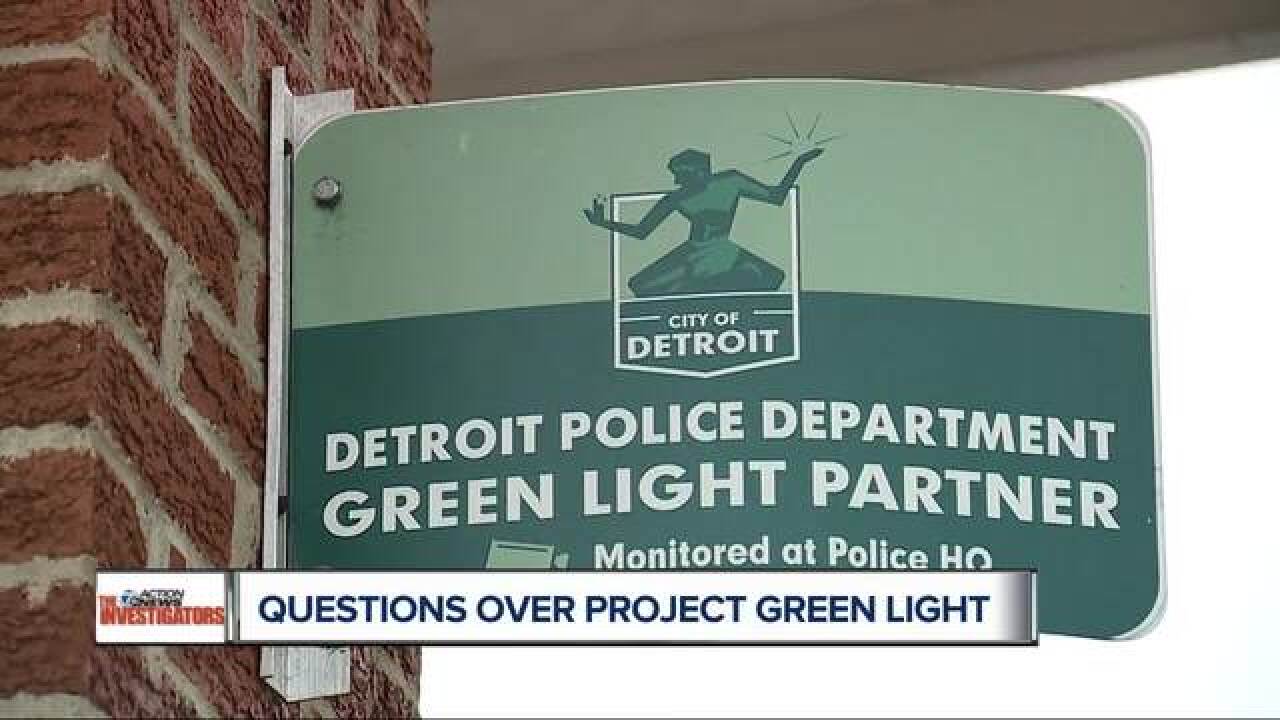 The green lights dotting Detroit streets have been cheered by city leaders as a guardian angel of sorts, protecting customers from crime and giving criminals reason to worry.

“The customers come in and say thank you,” said Mayor Mike Duggan at a recent press conference.

“Does Green Light work?” asked Police Chief James Craig.  “I say it does.”

Launched in 2016, Project Green Light is touted as a real-time crime fighting tool that city officials say have already led to stark drops in crime.

To sign up, businesses are required to pay between $4,000 and $6,000 to providers like Comcast and DTE and about $150 a month after that.  In return, they get special attention from Detroit police including HD security cameras in and outside of their business that stream back to DPD and frequent visits from police.  Perhaps the biggest selling point, say customers: quicker response times.  All calls from Green Light businesses are coded as priority one.

“Response time is more quick since we had Green Light,” said Mike Williams of Sonny’s Hamburgers, who signed up for the program in 2016.

Other business owners noted that customers feel more at ease seeing the blinking green light outside.

“They feel very comfortable walking in and out,” said Nasser Mozep, a pharmacist at Schaefer Seven Drugs. “They know somebody is watching over them.”

But for all the good things beings said about Project Green Light, not everyone’s reviews are glowing.

“It’s pay to play in the worst possible way,” said Eric Williams, an attorney studying Project Green Light for the ACLU of Michigan.

“What that equates to is, I get service because I pay that you don’t get because you didn’t pay,” he said. “That’s wrong, that’s immoral.”

White showed us the city’s $12 million real-time crime center, where analysts monitor more than 1,500 cameras across the city.  Aside from quicker response times, Green Light businesses get other perks, too, including improved lighting around their stores, courtesy of DTE.

Jesus Hernandez has owned Abby’s Party Store in Southwest Detroit for 20 years, where crime has been a consistent problem. He’d like to be a Project Green Light customer but says, for the money, it doesn’t make sense for him.

“No, it doesn’t make sense, but this world don’t make sense,” Hernandez said. “It’s almost like, you’re paying them to come to you first.”

Assistant Chief White disagreed with Hernandez’s sentiment, pointing out that Detroit Police don’t receive a dime of the fees associated with Green Light.

He also pointed out that, in response to complaints that the program is unaffordable, businesses can now obtain financing to pay off the $4,000-$6,000 start-up fee over time.

“We’re not in the business of selling police services. What we’re giving you is a tool,” White said. “A tool that we can use as a police department to assist you if you’re ever victimized.”

Detroit’s first 8 Green Light locations have seen crime fall by 51% between 2015 and 2017, according to city officials.  As the program expanded to more than 200, those businesses saw crime fall by 11% since cameras were installed. Today, nearly 300 businesses feature those blinking green lights.

“Merchants probably do have peace of mind over this,” said Eric Williams, who studies Green Light for the ACLU. “But it’s a placebo.”

Williams isn’t sold on Green Light’s touted successes, saying the city is taking credit for drops in crime that might have happened anyway.

At a recent press conference, Chief James Craig declared that Green Light “played a significant role” at a recent drop in carjackings citywide.

While it’s true that carjackings in Detroit fell year over year, it’s also true that they’ve been falling for years, with an even larger drop coming between 2013 and 2014.

Regardless, the city is moving full speed with Green Light, with talk of making it mandatory for every business that stays open past 10PM. If that happens, Jesus Hernandez said he’d close his party store earlier.