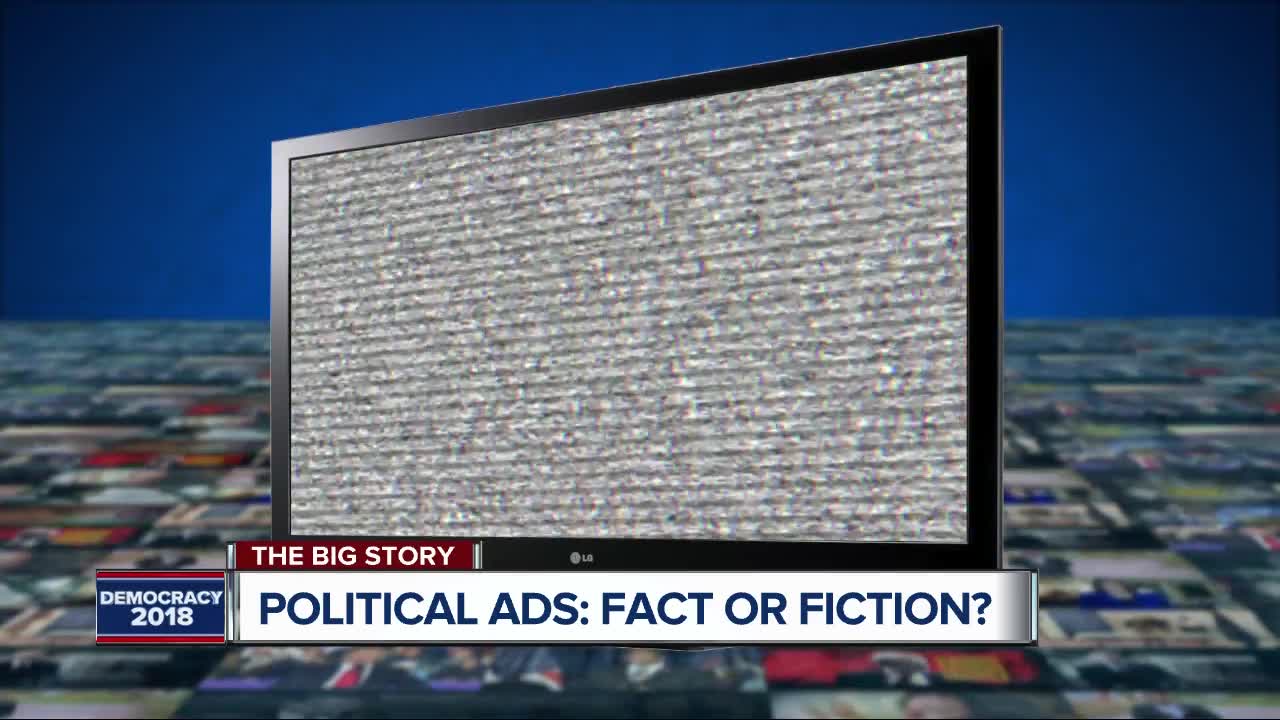 With election day less than a week out, campaigns throughout Michigan have ramped up their attacks ads—with and without the facts to back them up. 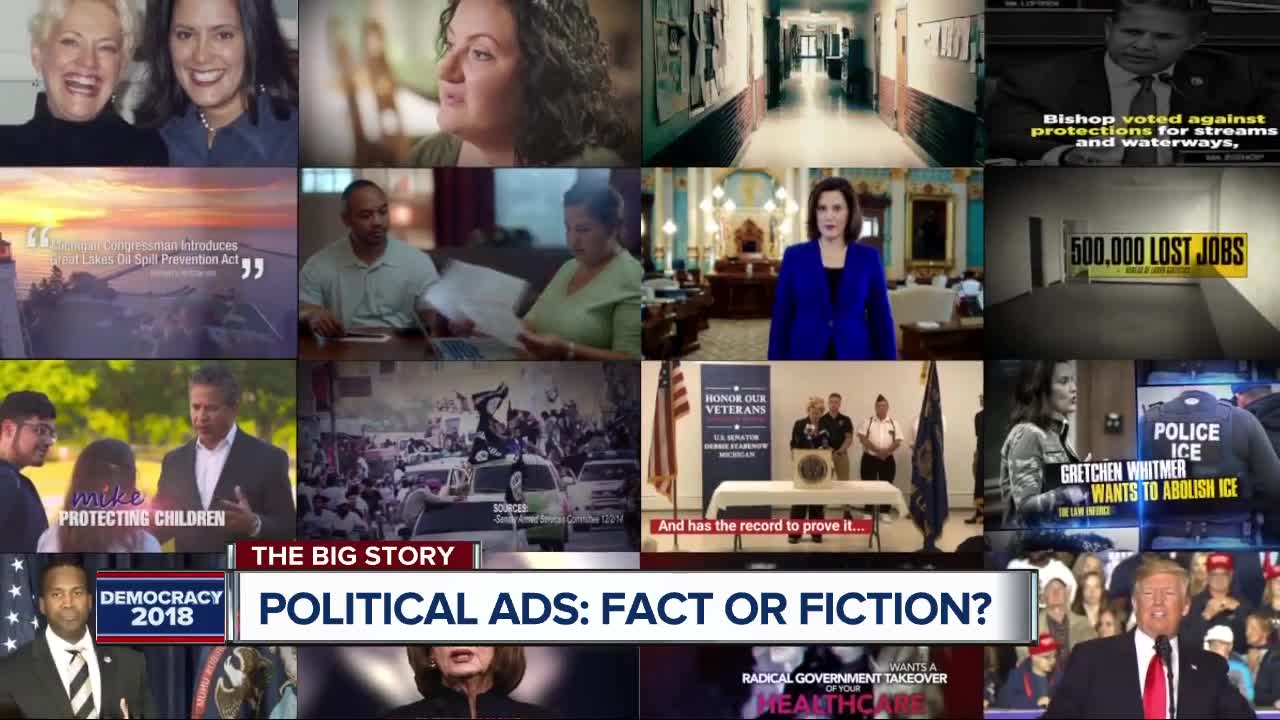 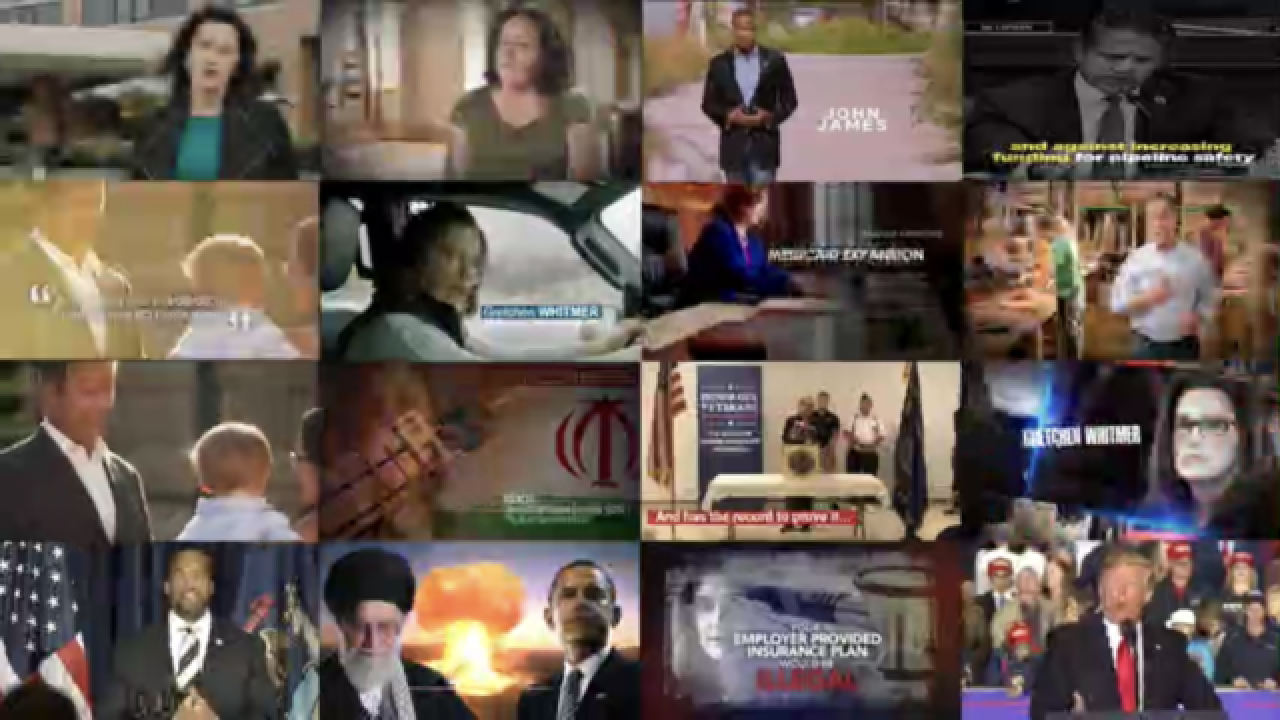 With election day less than a week out, campaigns throughout Michigan have ramped up their attacks ads—with and without the facts to back them up.

An ad put out by congressional candidate Lena Epstein claims that her opponent, Haley Stevens, “moved into her mom’s place to run for Congress.”

The ad shows a fictional mother and father, urging their lazy son to move out of their basement. He refuses, saying if Stevens can do it, he can too.

But Stevens doesn’t live in her parents’ basement. According to her campaign, she rents an apartment in Rochester Hills owned by her mom, who lives elsewhere in Birmingham.

Stevens also isn’t new to Michigan, as the ad suggests. She was born here and graduated from Seaholm High School before heading to Washington. She returned to Michigan in early 2017.

No coverage for pre-existing conditions?

An ad attacking Congressman Mike Bishop accuses him of “hurting Michigan families” by voting “17 times to dismantle healthcare for millions, and to let insurance companies deny coverage for pre-existing conditions.”

However, the Republican bill could have made that insurance way more expensive, possibly making it unaffordable.

An ad attacking attorney general candidate Dana Nessel claims her “law firm specialized in helping men get away with the most heinous acts.”

“They once questioned a young victim’s memory in order to get their client not guilty of molesting a five year old girl,” the ad says.

It’s a fact that Nessel’s former law firm represented an accused child molester and helped secure a not guilty verdict, but the ad doesn’t point out that Nessel wasn’t a lawyer on the case.

The ad continues: “They bragged about preventing sex crime charges and worked to convince judges to drop protective orders.”

Finally, there’s an ad urging you to vote no on Proposal 2, the proposed constitutional amendment that would change how the state draws political districts, putting power in the hands of a newly-formed independent commission instead of politicians.

The commercials tries to make you think that the newly-formed commission will pay itself huge salaries, and while it’s theoretically possible, it’s a huge leap.  The ballot proposal says commissioners should be paid at least 25% of the Governor’s pay—which would be about $40,000 a year—but it doesn’t set a cap.

Still, the misleading ad is relying on scare tactics rather than substance to swing your vote.