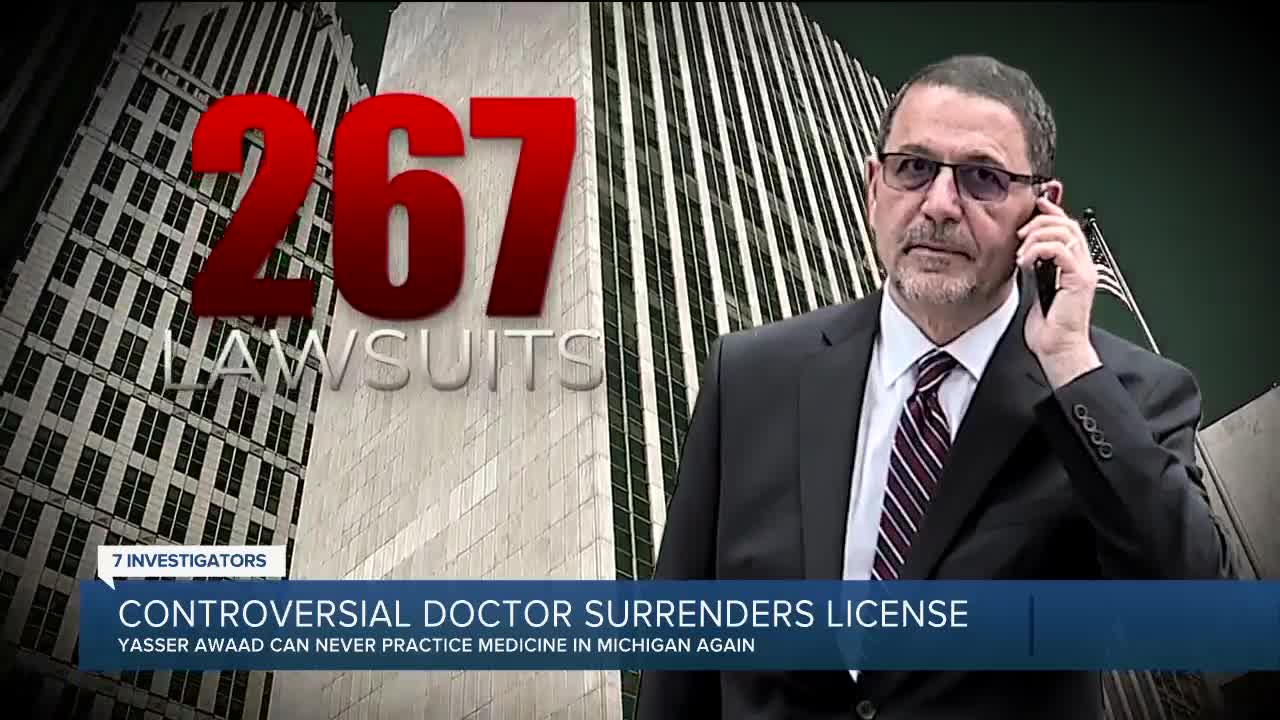 A doctor accused of falsely diagnosing hundreds of metro Detroit children with epilepsy will permanently surrender his medical license. 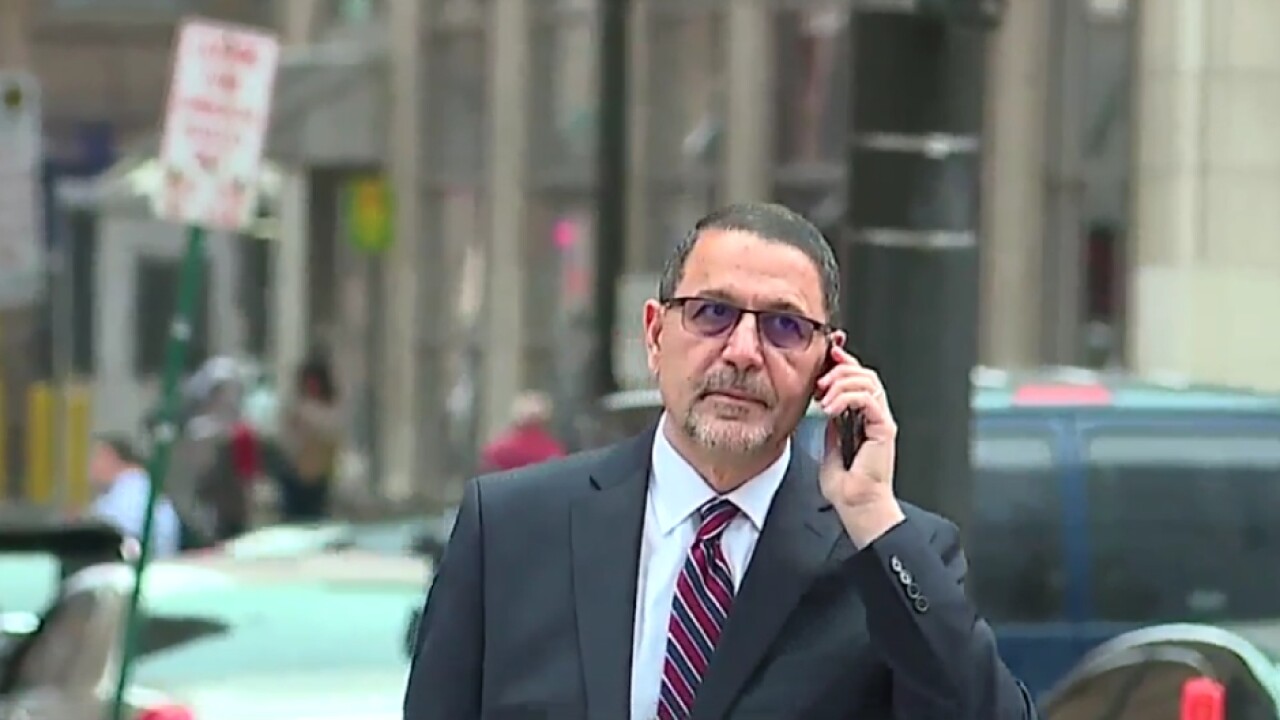 (WXYZ) — A doctor accused of falsely diagnosing hundreds of metro Detroit children with epilepsy will permanently surrender his medical license.

That means Dr. Yasser Awaad will never be able to practice medicine in Michigan again.

The Michigan Board of Medicine Disciplinary Subcommittee voted unanimously Wednesday morning to accept the settlement and consent order reached with Awaad and the Attorney General.

Awaad will also have to pay a $5,000 fine. The permanent surrender of the medical license will officially take effect in 30 days.

Last year, the 7 Investigators exposed how Awaad was facing 267 lawsuits. Lawyers say hundreds of kids were forced to endure grueling medical tests multiple times, including forcing kids to stay awake all night so they could be sleep deprived. But they never actually needed them.

Mariah Martinez was just 9 years old when she said she was referred to Awaad for headaches. At the time, he worked for Oakwood Healthcare, which is now owned by Beaumont.

State had accused Awaad of misdiagnosing 250+ kids with epilepsy, or attention deficit disorder, or autism spectrum conditions. Asst. AG said Awaad “prescribed medication for these patients that was unnecessary and in some cases harmful…” @wxyzdetroit https://t.co/yccbNPgac4

Martinez said she was surprised when Awaad diagnosed her with epilepsy, since she had never had a seizure. It wasn’t until Awaad suddenly left his practice four years later and she saw a new doctor that Martinez says she found out she never had epilepsy.

"As a pediatric neurologist Yasser Awaad was entrusted with the health and welfare of his patients. Awaad abused that trust and victimized hundreds of children over an eight-year period by systematically misdiagnosing them with epilepsy.

"It is particularly appalling that he harmed so many innocent children so that he could enrich himself. It is unfathomable that he is not prison,” said Brian McKeen, a medical malpractice lawyer who is suing Awaad.

"The litigation involving Dr. Yasser Awaad and Oakwood Healthcare dates back more than a decade to 2007. We are aware that Dr. Awaad pleaded no contest to the allegations raised in the complaint to the Michigan Board of Medicine and surrendered his Michigan medical license. Dr. Awaad has not actively cared for patients in Michigan since 2007."

Brian McKeen, managing partner of McKeen & Associates, which represents the victims, has released this statement regarding today's events:

"Yasser Awaad betrayed the trust his patients and their families placed in him. To satisfy his lust for money he preyed upon hundreds of innocent children by falsely claiming that they had epilepsy when he knew that they did not. He abused these children and their families and subjected them to years of unnecessary emotional distress and harmful medications.

Knowing that his actions are indefensible he has cowered and chosen to surrender his license rather than face the sanctions he so justly deserves. While it is gratifying to know that he will never again be in a position to victimize any other Michigan families under the guise of
“medical treatment,” it is disappointing that to date Dr Awaad has not been subjected to criminal prosecution. On behalf of his hundreds of victims we sincerely hope that state and federal authorities will finally take action against Awaad.

Awaad enriched himself through a scheme of misdiagnosing epilepsy to convince patients to return to him for “treatment,” performing unnecessary tests at frequent intervals and billing for test analysis he never even performed. This scheme cost families, insurance companies and taxpayers millions of dollars in the process. For those actions he needs to be held accountable in the criminal justice system.

Regardless of their decision justice must prevail."