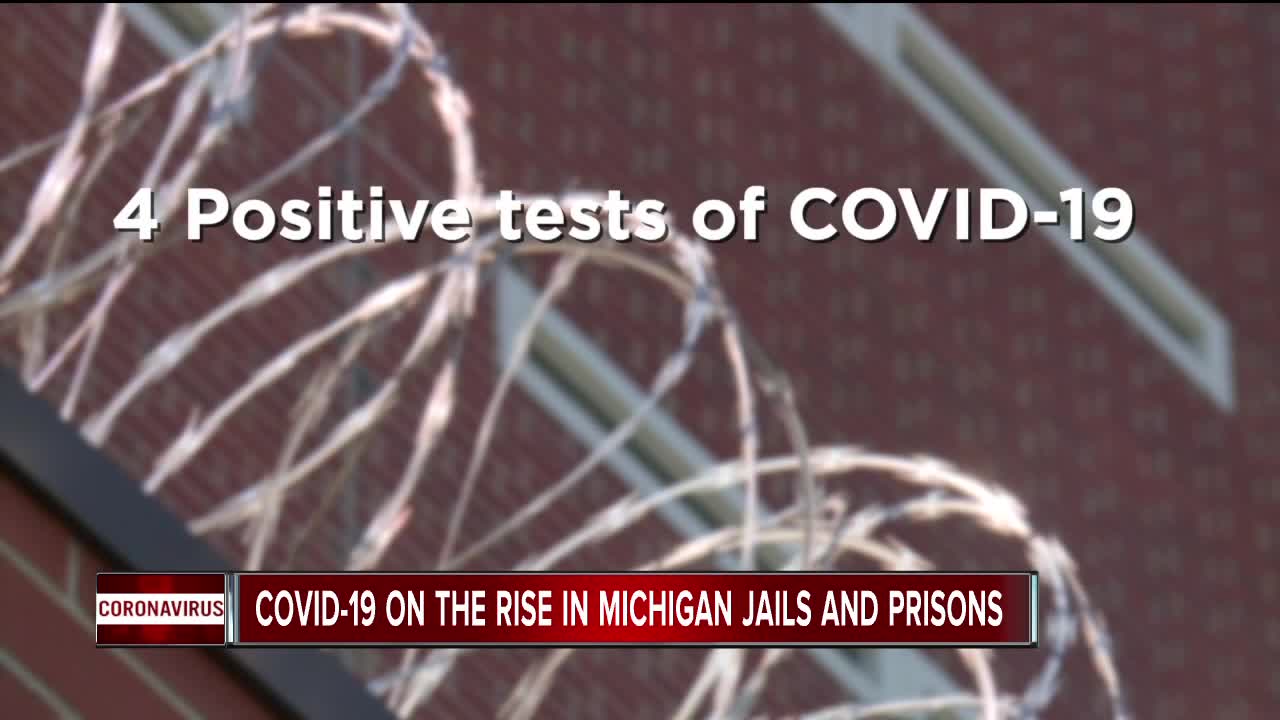 Social distancing isn’t always easy to practice, and in jail, it can sometimes be impossible. Which is why Sheriffs throughout metro Detroit are taking steps to thin their inmate populations – before COVID-19 takes hold. 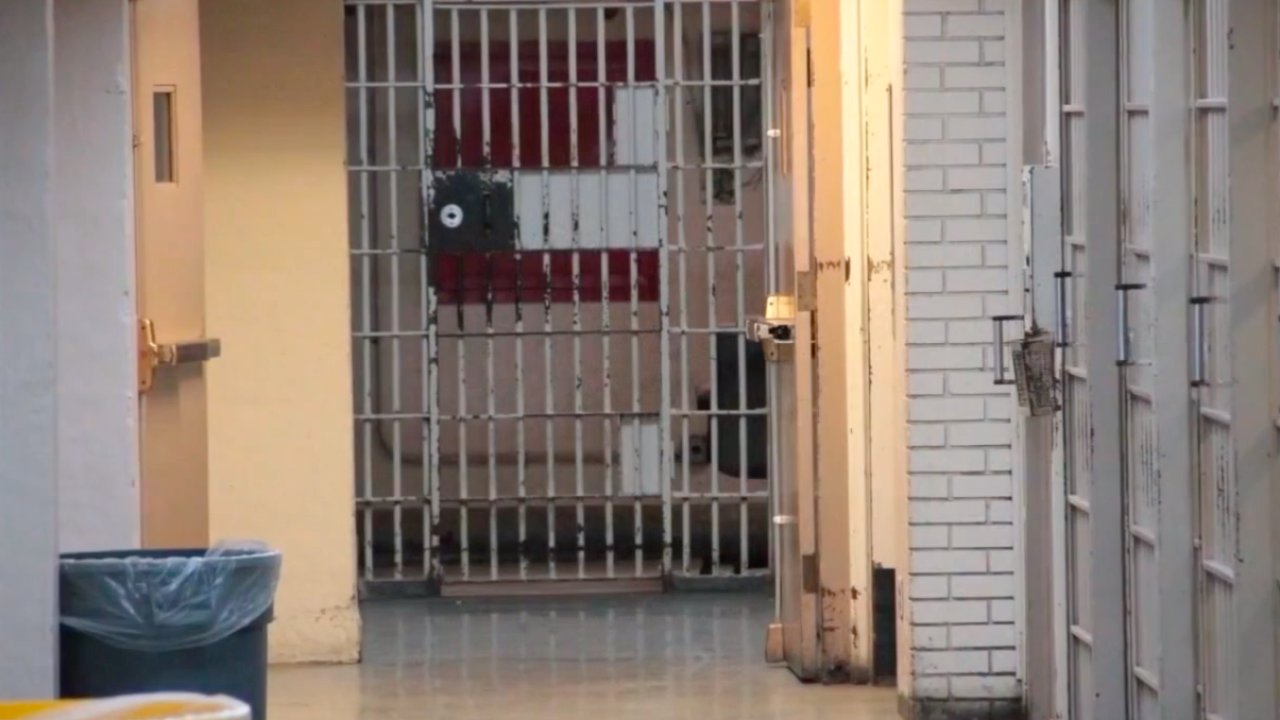 (WXYZ) — Jails and prisons throughout Michigan are reporting increased cases of COVID-19 among inmates and staff.

Nine Michigan prisons have reported positive tests among prisoners, along with inmates at Oakland and Macomb County’s jails. Wayne County, with just under a thousand inmates, has not conducted any tests.

“They’re not really doing what they’re supposed to do as far as keeping apart,” said Kiara Crenshaw, whose boyfriend is currently an inmate in Oakland County.

While social distancing has become the new normal for most of America, it is sometimes impossible to practice in cramped jail cells.

“It’s him and eight other inmates in one cell,” she said. “He said the only people that could wear masks are the deputies and the trustees.”

At Oakland County, at least five inmates have tested positive. Last week, there were zero.

In Macomb County, where Lucia Diaz’s son is currently an inmate, four inmates have tested positive.

When COVID-19 spreads in a jail, it puts more than inmates at risk. Jail employees can be infected too. At the Wayne County Sheriff’s Office, 61 officers and staff already have tested positive.

But not a single Wayne County inmate has tested positive, according to jail staff, because not one has been tested.

Undersheriff Dan Pfannes declined an on-camera interview, but said in a text message that none of the county’s 976 inmates have shown symptoms that would require a test.

Recently, he said the sheriff's office obtained its own test kits.

Phil Mayor, senior staff attorney for ACLU of Michigan, says that because social distancing is so difficult to practice in jails and prisons, all inmates should be tested for COVID-19.

“We’ve seen some of the worst outbreaks around the country in places like nursing homes, which are less crowded and generally more hygienic than the carceral setting,” Mayor said.

Throughout Michigan’s prison system, 184 inmates have tested positive for COVID-19. That’s on top of 38 prison staff members, including one who recently passed away.

Since the outbreak began, prisons have increased their cleaning schedule, staggered meal times and limited gatherings as much as possible.

“We’re trying to practice social distancing to the extent that you can in a prison,” said spokesman Chris Gautz.

The state prison system is also using its own factories to produce personal protection equipment. They say the equipment will be worn by both staff and prisoners and won’t take needed supplies away from hospitals.