Miracle or mirage? COVID-19 treatment Trump touted has promise, doctors say, but not a 'cure' 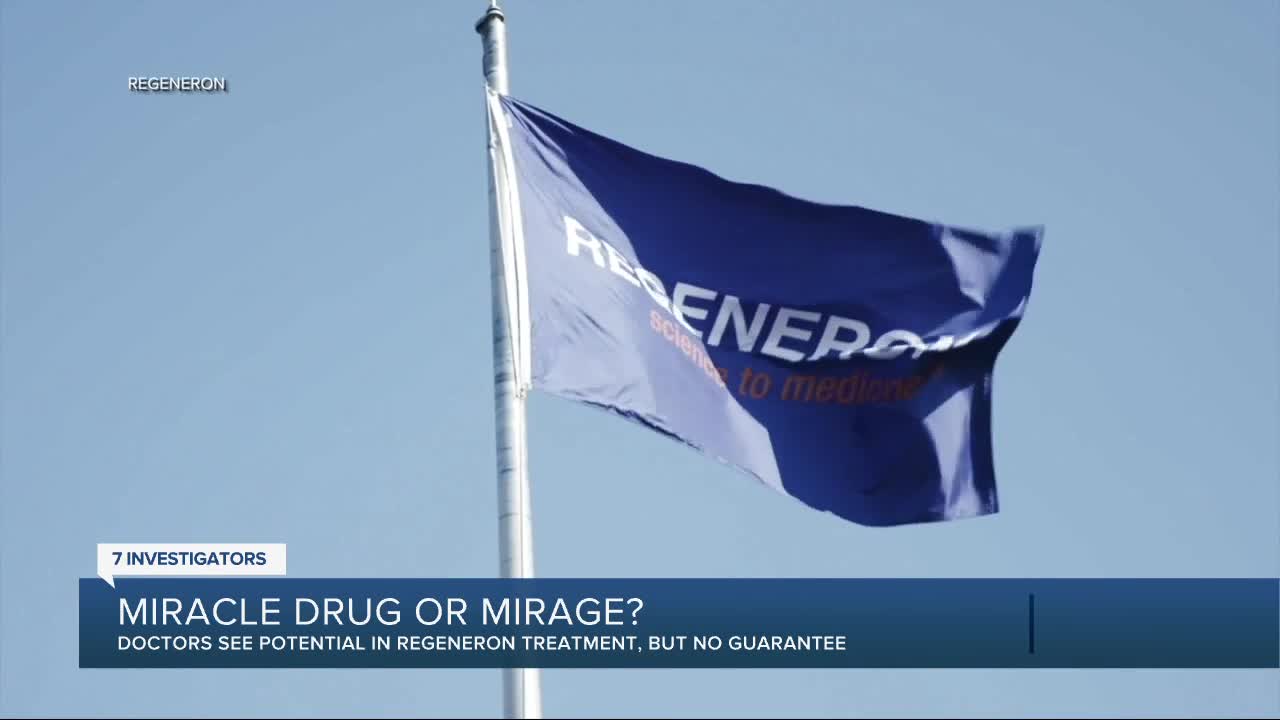 The last time the President took to a debate stage, he was contagious with COVID-19. 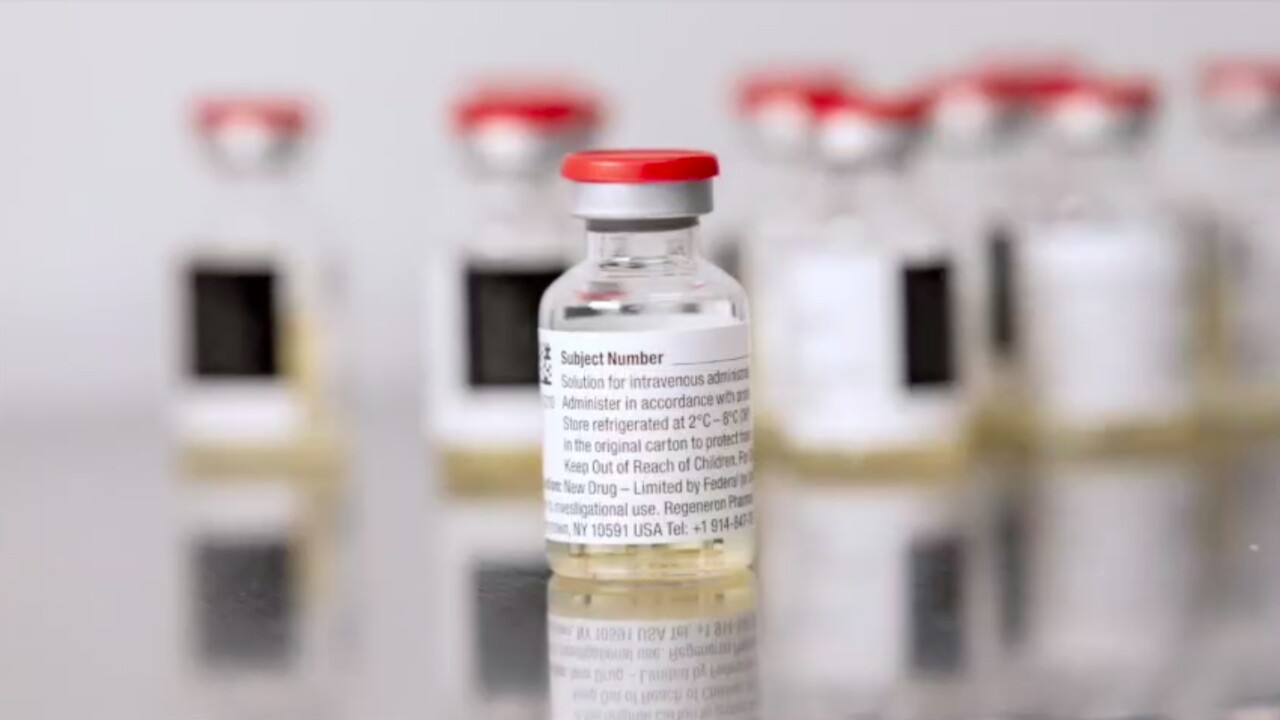 (WXYZ) — The last time the President took to a debate stage, he was contagious with COVID-19.

Days later, he would be hospitalized at Walter Reed Medical Center, suffering from fatigue, fever and low oxygen levels. But the President recovered and, days later, said he knew why.

“Within a very short period of time, they gave me Regeneron,” Trump said.

“It’s a cure. For me, I walk in, I didn’t feel good. A short 24-hours later, I was feeling great,” he claimed in a video he Tweeted. “I wanted to get out of the hospital, and that’s what I want for everybody.”

The antibody drug cocktail, REGN-COV2, is actually manufactured by Regeneron, who’s producing a therapy that it hopes will help trigger an immune response to COVID-19.

The President, of course, is not a doctor. But even before he was treated with Regeneron’s experimental cocktail, plenty of doctors were optimistic about its potential.

Last month, the company announced that in a small study of 275 volunteers, it appeared to reduce recovery time in COVID patients and lessened virus levels, too.

Even Dr. Anthony Fauci said on MSNBC recently that the Regeneron therapy may have helped the President.

“There is a reasonably good chance that that, in fact, made him much better,” Fauci said.

But is it a cure, as the President said? The short answer: No.

“Nothing is a cure,” said Dr. Jason Pogue, a clinical professor of pharmacy at the University of Michigan and the President of the Society of Infectious Diseases Pharmacists.

“Even in the small reports that are out there, it didn’t prevent it in everybody. It just decreased the incidence,” he said.

Still, Pogue said it’s clear that the Regeneron monoclonal antibody cocktail, as well as another being produced by Eli Lilly, have potential in the fight against COVID-19, but it’s too early to declare either treatment a success.

“Optimistic early data is good, it’s good to be optimistic in a situation,” Pogue said, “but that needs to lead to robust, larger clinical trials. And that’s what we really need to see, if what we hope from some early data actually pans out.”

Since his treatment, President Trump has made other statements about the Regeneron therapy that don’t square with the truth.

“We have hundreds of thousands of doses that are just about ready,” he said. “I have emergency use authorization all set, and we’ve got to get it signed now. And you’re going to get better.”

In truth, Regeneron said earlier this month that it only had about 50,000 doses in stock, and while the drug could be made available through an emergency use authorization, it has not been yet.

Most importantly, we still don’t know how well, if at all, the drug may work, and data from larger studies are necessary.

“This is not a treatment that is standard, available to everybody out there,” Colon said. “It is only truly available as part of experimental therapies in very controlled settings.”

As of last week, Miami Valley had enrolled six patients to take party in the study on an outpatient basis.

“Everybody wants to get better, and we wish that we were able to give everybody treatment that we know works,” Colon said, “but part of this is trying to uncover how much these treatments work and how safe they are.”

Even though the President credits his recovery to Regeneron, experts say there’s no way we’ll ever know if that’s why he got better.

But this much we can say for sure: it will be months before we know whether the therapy works and, if it does, months more before it’ll be widely available.