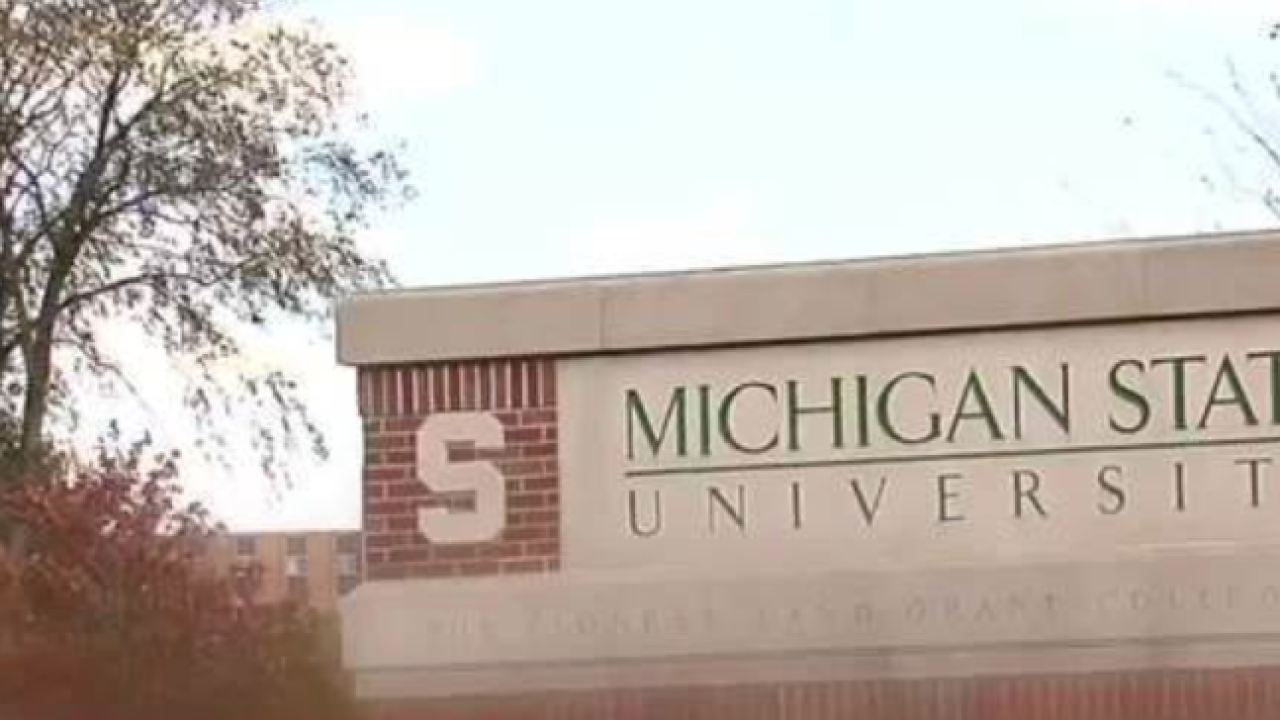 Today, MSU’s COVID-19 dashboard reports 548 total cases since the end of July. But the Ingham County Health Department says the true number is more than twice that: 1,250

MSU spokeswoman Emily Guerrant acknowledges that MSU’s numbers aren’t complete. Rather, they only reflect the cases that the university has tested for, and do not include Ingham County’s more comprehensive data.

“We felt it was our duty to report what we were testing on here and what we were seeing on our campus,” she said.

Beginning next week, the university says it will include Ingham County’s numbers in its online dashboard.

“I think this is a societal challenge right now, is we’re trying to get our hands around how to best share information in the community,” Guerrant said.

Vail says she does not believe MSU was trying to artificially lower the true case count, but said the university had concerns that MSU students in other counties may be counted against the university’s total.

The increase in cases is largely being driven by those living off-campus, as MSU President Samuel Stanley told us last night during our UpFront segment on Action News at 7.

“People living in fraternities, sororities, rather large houses. That’s where we’ve seen most of the cases,” Stanley said.

“We’re pleased to see that we’re seeing a diminution of cases this week, as opposed compared to the previous week.”

Ingham County confirms those numbers do appear to be trending downward. But if they don’t, Vail says it could impact whether football is played on campus starting next month.

“If what is going on right now is what we’re looking at that, I would not hesitate to tell the university that I advise them that this is not a good idea,” Vail said.

While she is empowered to cancel any large event that could pose a threat to the general public, Vail said she would not consider MSU football games to fall in that category, as no fans will be in attendance and tailgating is prohibited.

Instead, she said she would advise the university what she believes would be in the best interest of the county’s health.