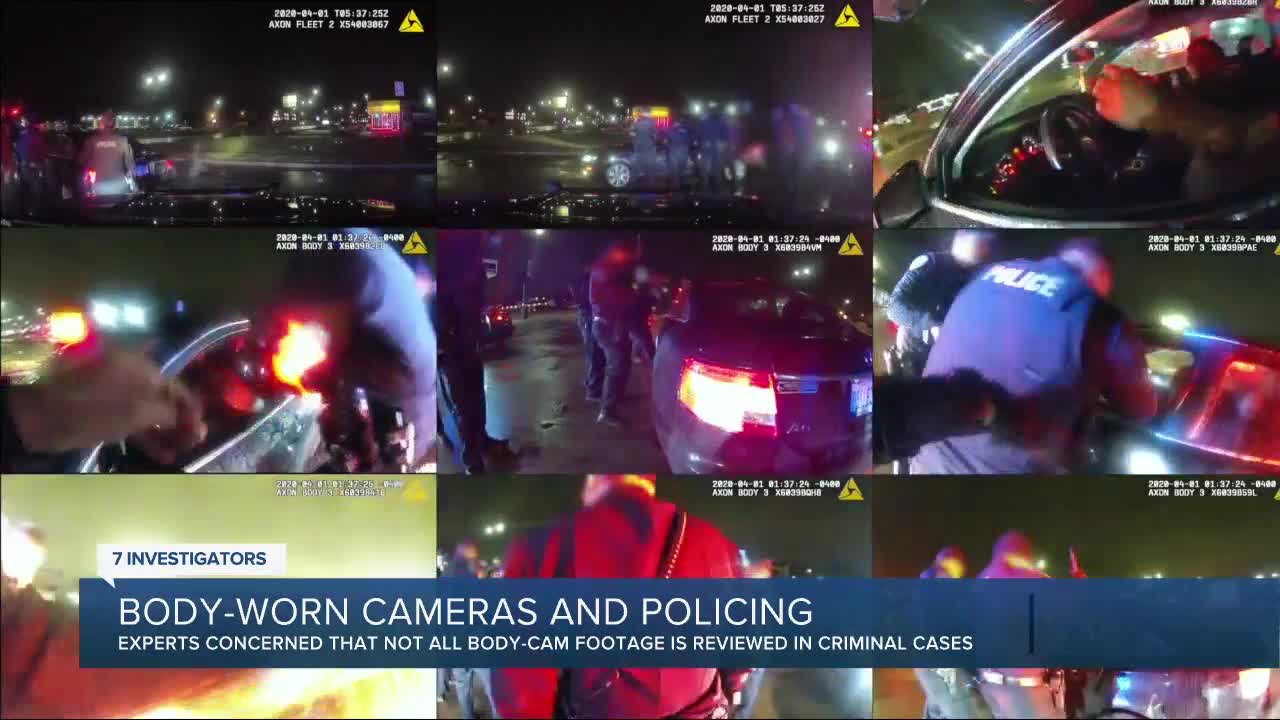 Body-worn cameras can make a huge difference in policing. They can help exonerate officers accused of wrong-doing, and they can also show improper use of force. 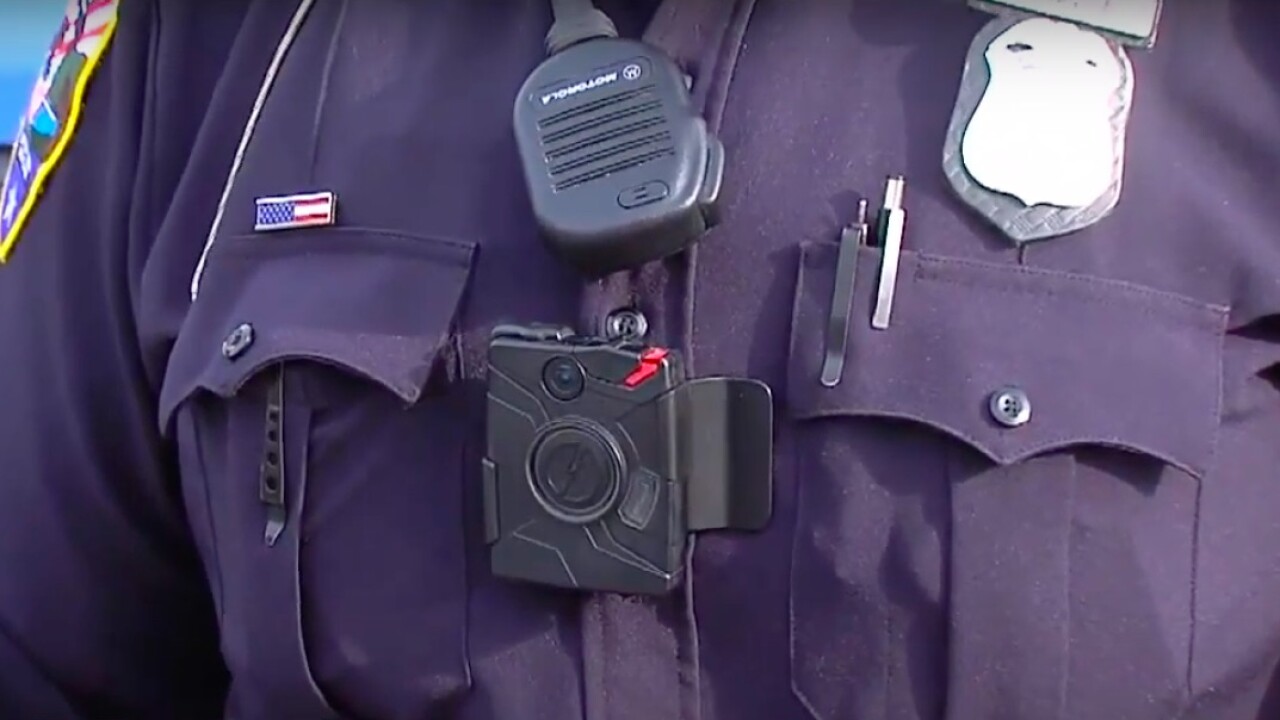 (WXYZ) — Body-worn cameras can make a huge difference in policing. They can help exonerate officers accused of wrong-doing, and they can also show improper use of force.

But, the 7 Investigators discovered the videos are not always viewed prior to prosecutors charging people with a crime.

After a violent encounter with Taylor Police, 33-year-old Brendan Morgan was charged with two felonies: fleeing police, as well as assaulting/resisting/obstructing police.

“I had to miss three days of work and everything, and they still tried to send me upstate to prison, because of these charges,” Morgan said.

After watching the footage from the officer’s body-worn cameras, a district court judge in Taylor later tossed out the case against Morgan.

“We’re not satisfied with policing like that,” Taylor Police Chief John Blair said during an interview earlier this month.

Blair said he disciplined his officers after Morgan’s arrest and required diversity and de-escalation training for his whole department.

“If that arrest wasn’t done to your standards, why request these kinds of felonies?” asked 7 Investigator Heather Catallo.

“We don’t request specific charges. I’ll sit here and tell you right now, I’m shocked that a prosecutor would approve a fleeing and eluding on that,” said Blair.

The Wayne County Prosecutor admitted to us that no one in their office viewed the Taylor Police body-cam video until 2 ½ months after Morgan was charged.

Kym Worthy would not talk to us on camera but her spokeswoman told us, “the police are supposed to provide any video to the prosecutor for viewing at the time a warrant is requested.”

But in Brendan Morgan’s case, the warrant request listed the video as “pending,” so the assistant prosecutor in charge relied on the police report alone.

“With the stroke of a pen, you can upend an individual’s life,” said Maurice Davis, a civil rights and defense attorney who used to be a prosecutor in Illinois. “If there’s a body cam, if there’s in-car video, you need to review everything before making that decision. And I think its prosecutorial malfeasance to not review everything.”

This isn’t the first time someone has been charged with obstructing police, even though the officer’s own video evidence tells a different story.

Back in 2015, Worthy’s office authorized a resisting and obstructing charge against Floyd Dent, even though an Inkster police officer can clearly be seen on dashcam striking Dent 16 times.

Dent’s charges were also later dropped, and Wayne County prosecuted the officer, William Melendez, instead, sending him to prison.

Just this past summer, the arrest of Anthony Loggins in Lansing Township came to light. Ingham County prosecutors said they had not viewed this bodycam footage prior to charging Loggins with resisting arrest, prompting a new policy for that prosecutor’s office. Now specific rules are in place requiring the viewing of such videos.

The Oakland and Macomb County Prosecutors have the same policy as Wayne County – review everything that’s available prior to charging, especially video in a police obstruction case.

“I deal with a lot of felony charges in my everyday practice, and it’s rare that I’ll actually talk to the courtroom prosecutor and they have the video at the initial court appearance. They’re usually waiting for the video come in, or they haven’t reviewed the video,” said Davis.

“The ideal is, we should look at every bit of body-worn camera footage. The problem is we don’t have time to do it,” said Kristine Hamann, the Executive Director of the Prosecutors' Center for Excellence, a non-profit that works with prosecutors across the country.

Hamann says with body cam use on the rise, prosecutors across the country who are already overworked are drowning in video evidence.

“I think prosecutors are happy that there are body-worn cameras, they’re supportive of them. It’s just added a tremendous amount of work. It’s important work, but you can’t get blood from a stone,” said Hamman.