Students were 'sacrificed on the altar of the block M,' says doctor's new accuser 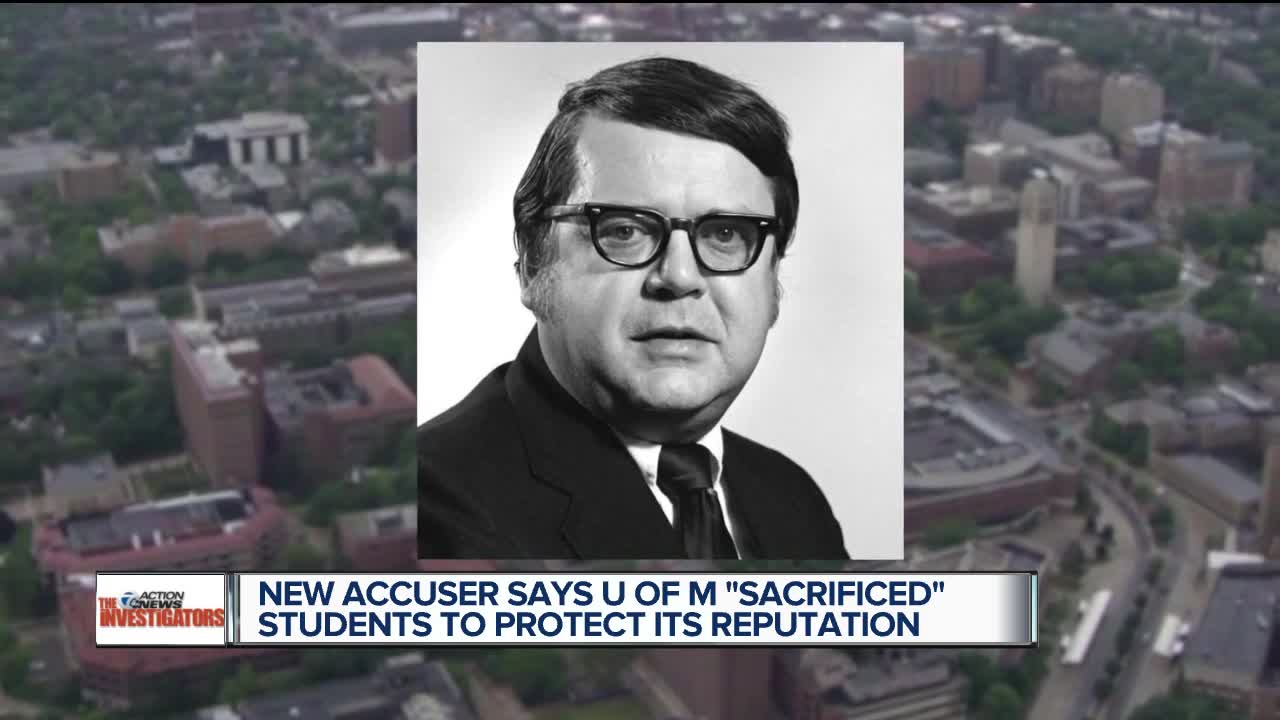 At least 300 accusers say that former University of Michigan physician Robert Anderson sexually abused them over a period of decades. 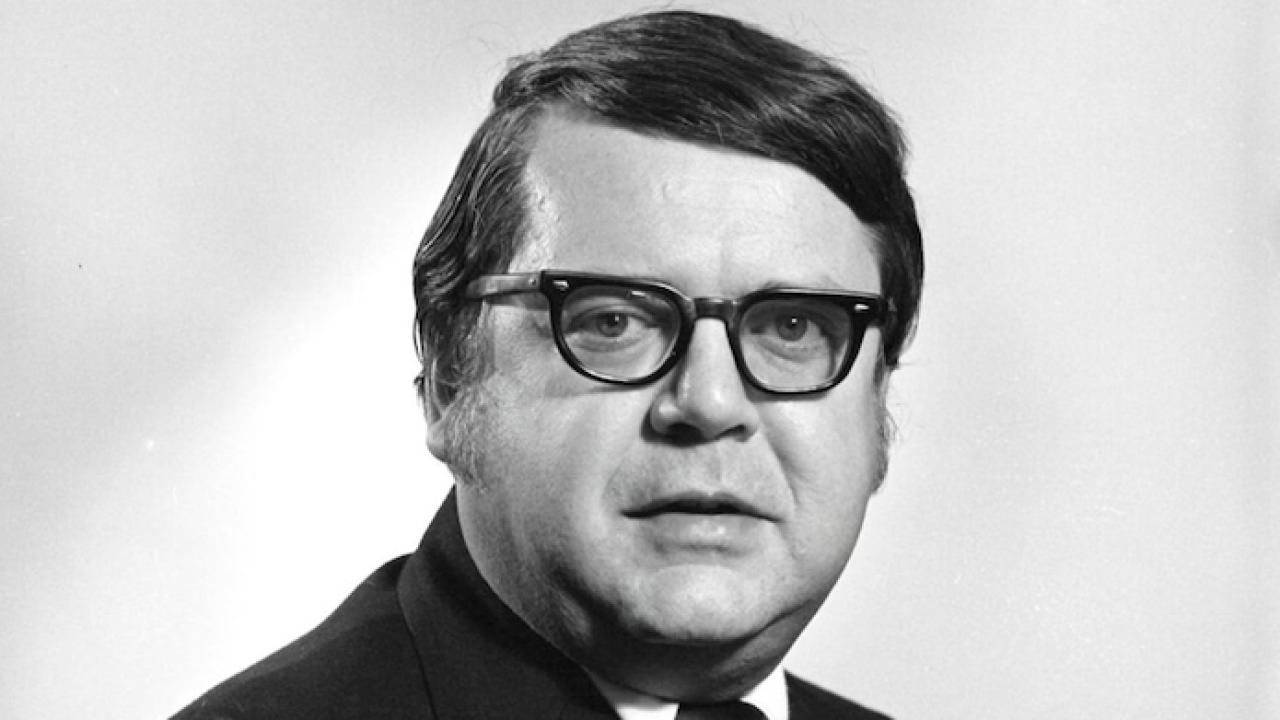 The latest to come forward, now a physician himself, says he was fondled by Anderson during his freshman year in 1972.

Larry Abramson was 18 and a freshman when he visited the university health clinic, seeking treatment for a sore throat and fever.

Anderson, who was the physician for the school’s football, was also director of the university’s health services.

“I remember him looking in my throat, and then having me lie down. He did an abdominal exam, and then after that he did a genital exam,” Abramson said, “for no reason whatsoever."

Anderson died in 2008. Since news of his alleged abuse broke in February, it has mired two of the university’s two crown jewels—its football program and its medical school—in scandal.

“While it may seem odd so many years later,” Abramson said from Albuquerque, where he now resides, “for me personally, this is a really important reckoning.”

For the last 48 years, Abramson didn’t talk about what happened in the Ann Arbor exam room. That changed in February, when other victims began coming forward.

Tad Deluca says he was assaulted three years after Abramson. A member of the wrestling team, he came to Dr. Anderson to treat his shoulder. Instead, he said the doctor fondled his genitals and gave him a rectal exam.

Later that year, Deluca says he wrote then athletic director Don Canham a letter detailing Anderson’s abuse. He never got a response.

Anderson continued to work at U of M until retiring in 2003. Today, more than 300 men, and several women, say he abused them, too.

“I think it was hideous. It was a complete abject failure of the institution,” Abramson said. “In my view, it’s really institutional malpractice."

In the summer of 2018—while the Larry Nassar sex abuse scandal was at its peak at Michigan State University—Deluca wrote a letter to U of M athletic director Warde Manuel.

The letter was eventually passed on to U of M’s police department, but the school never said anything publicly until they learned the story was about to be public in a local newspaper.

Only then did they issue a press release asking other victims to come forward.

A U-M spokesman did not respond to questions about why the university waited more than a year to ask victims to come forward.

“In my opinion, the current administration has failed the students, alumni and the public with their handling of Dr. Robert Anderson,” Stinar said, adding that concerns over comparisons to MSU’s Nassar scandal influenced its decisions to keep quiet.

Tuesday, U-M announced its intentions to settle claims over Anderson's abuse out of court.

"The goal is to provide 'more certain, faster relief' while also helping to maintain the privacy of those who have come forward," said a university press release.

After graduating from U of M, Abramson became a physician himself. He moved to Albuquerque in 2013 and says he wants his alma mater to be held accountable for what the abuse they failed to stop.

He says he still roots for Michigan during athletic events, but says he can’t feel the same sense of pride he once did.

“It has taken a little luster off,” he said, “knowing that students and athletes were more or less sacrificed on the altar of the block M, because they denied his malfeasance.”

U-M spokesman Rick Fitzgerald declined to answer questions for this story, citing an ongoing investigation being performed by Wilmer Hale, a law firm hired by U-M to look into Anderson’s abuse.