Police investigating claims, no charges have been filed 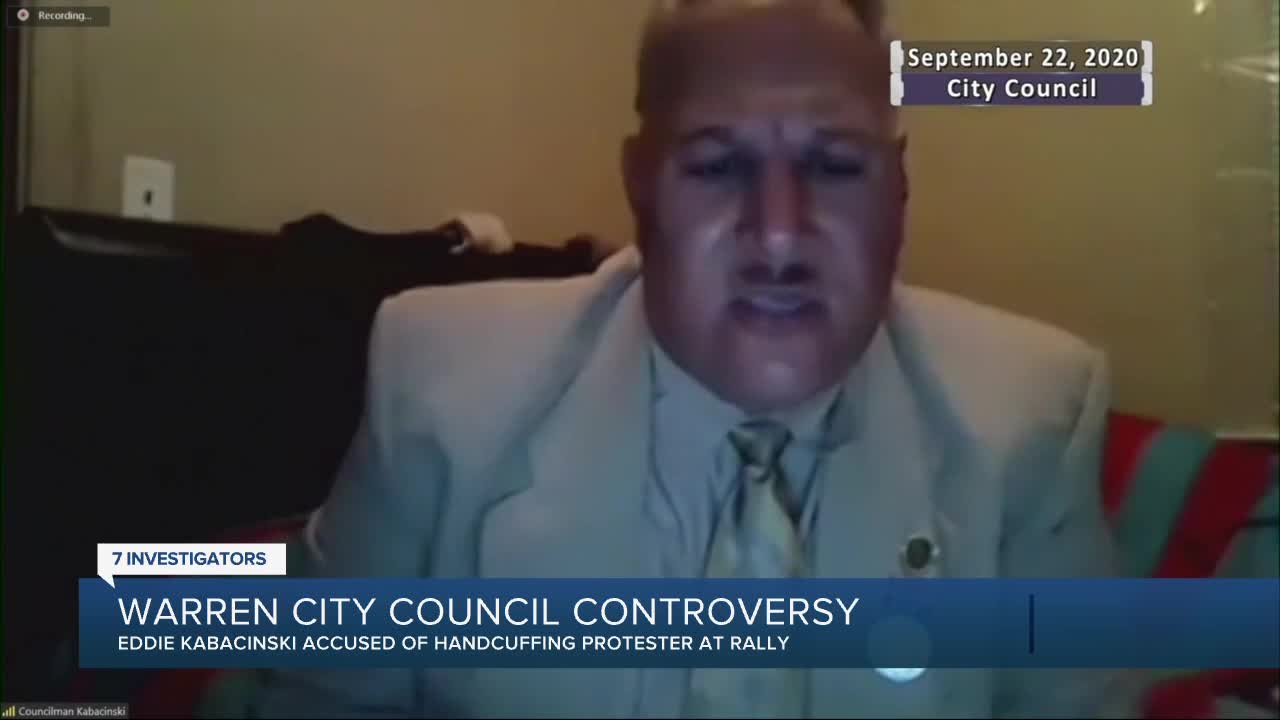 Eastpointe police are investigating allegations that a Warren city council member handcuffed a protester while attending a rally for President Donald Trump. 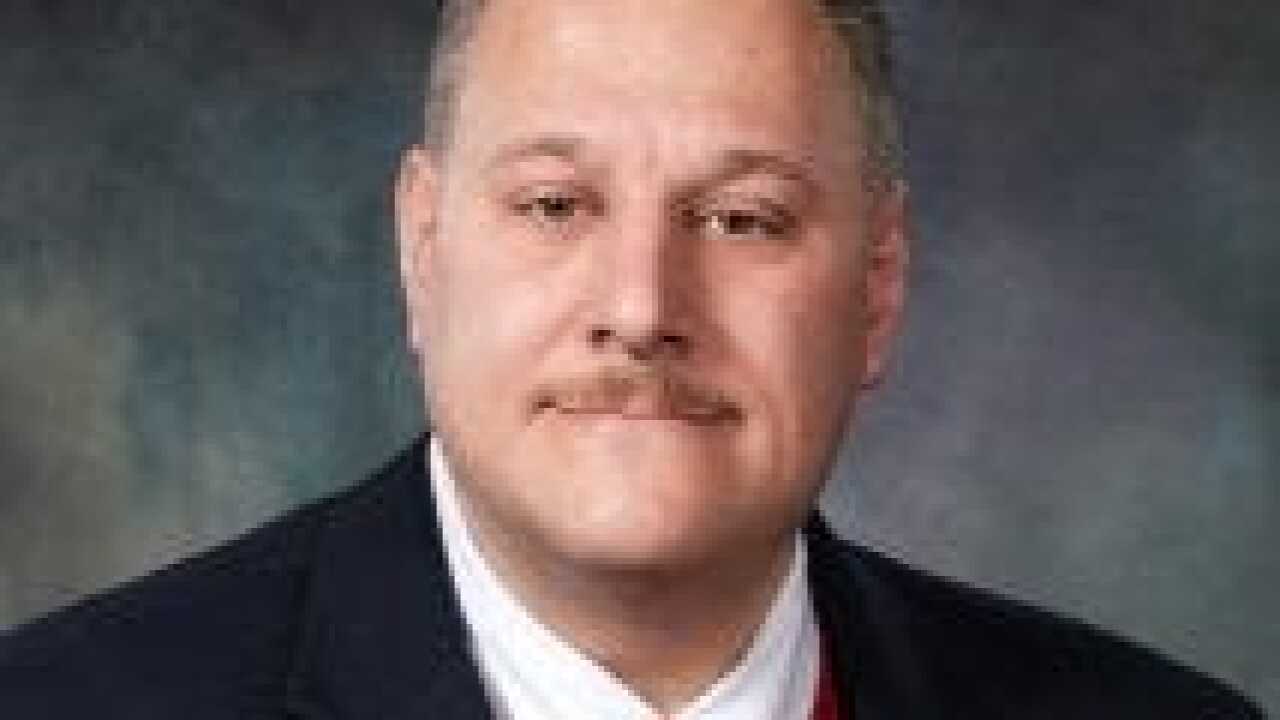 Eddie Kabacinski, a first-term Warren councilman, attended the rally in Eastpointe earlier this month. Kabacinski is alleged to have handcuffed the protester after a disagreement took place.

Kabacinski is accused of handcuffing a woman after she placed “Black Lives Matter” stickers on a Trump sign, according to published reports.

“This situation should not have taken place, but a lot of things take place with this city council that are highly unusual,” Warren Mayor Jim Fouts said, who was familiar with the allegations.

“We are here to serve and protect our citizens,” Fouts said. “I’m not quite sure handcuffing a citizen is serving and protecting the citizens.”

The original report was taken by St. Clair Shores Police because officers in Eastpointe were responding to an unrelated shooting. The investigation is now being handled by Eastpointe.

Reached at home, Kabacinski declined comment on the allegations.

Throughout his short tenure, the councilman has been a vocal opponent of groups like Black Lives Matter, even speaking out against them at a city council meeting last month.