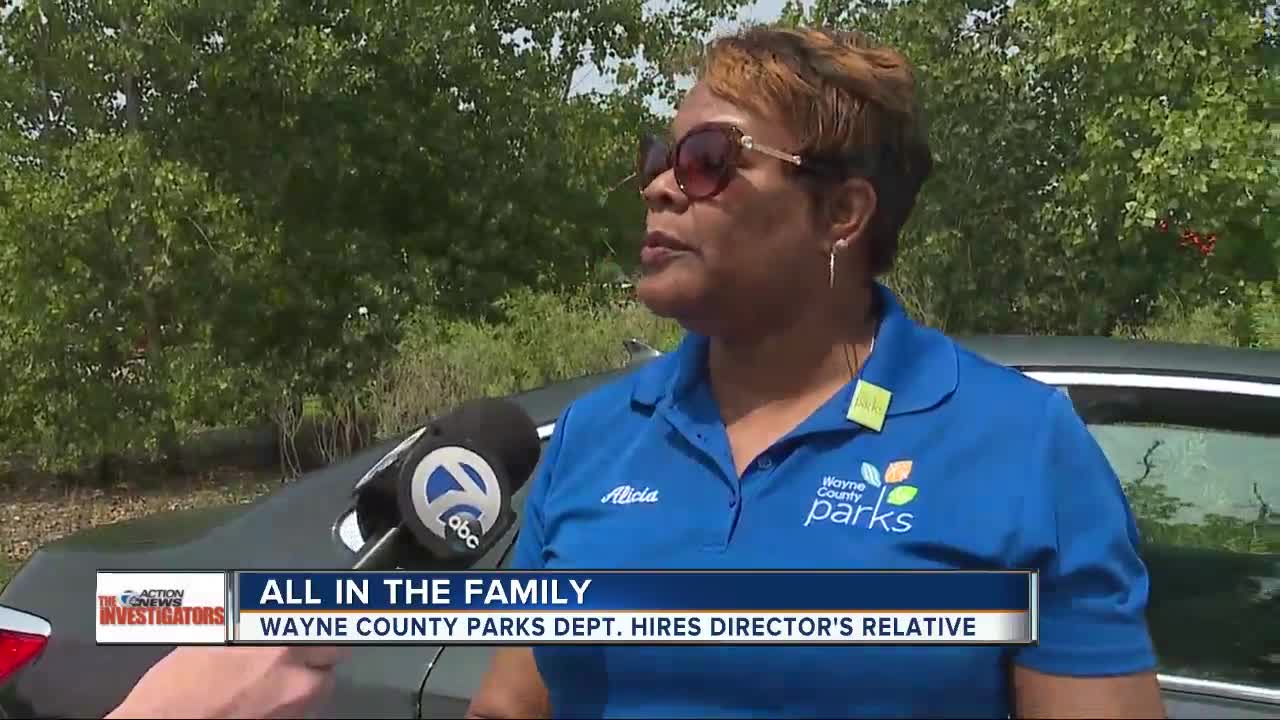 The stepdaughter of Wayne County’s parks director received more than $10,000 in work from the department her mother runs over a recent 18-month stretch. 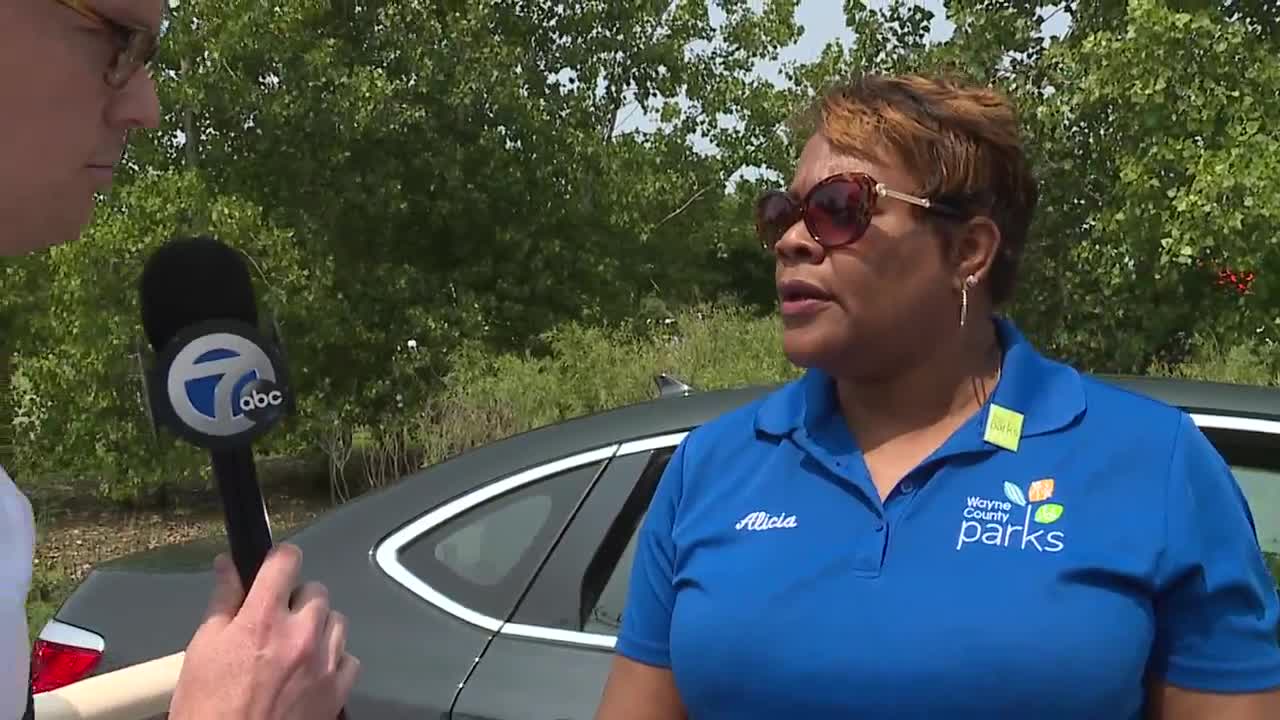 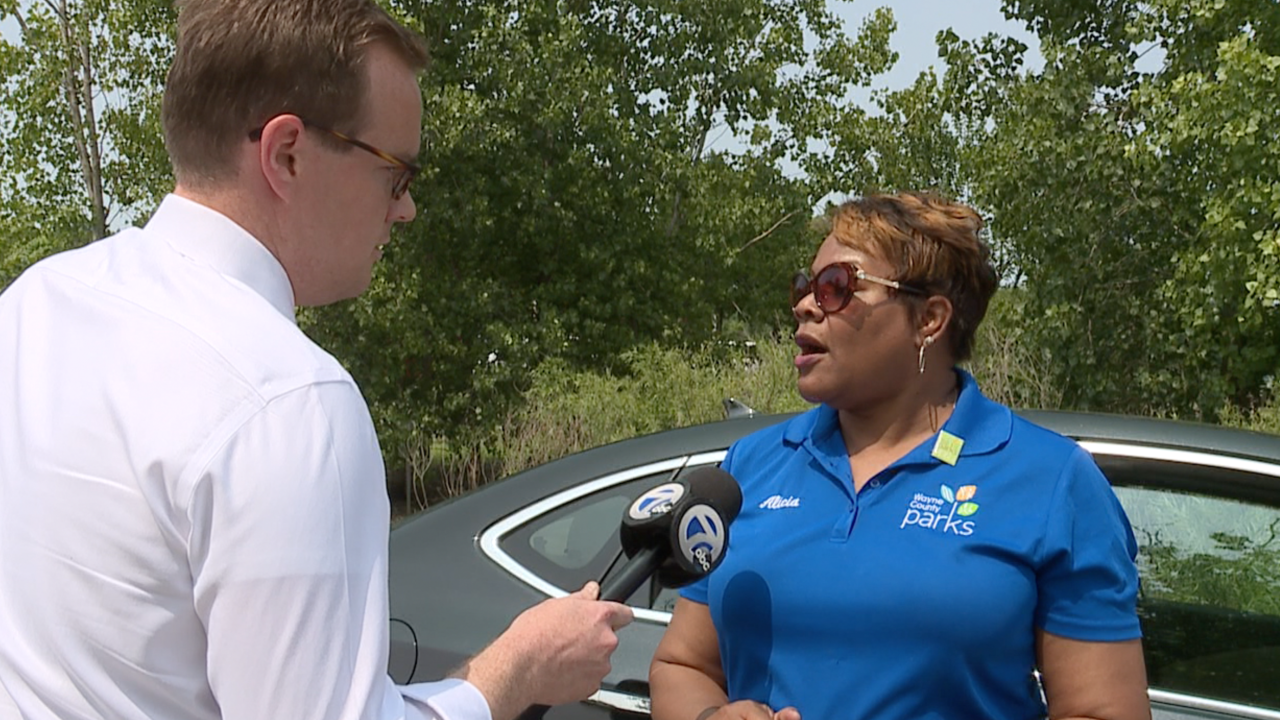 DETROIT (WXYZ) — The stepdaughter of Wayne County’s Parks director received more than $10,000 in work from the department her mother runs over a recent 18-month stretch.

County parks director Alicia Bradford never formally disclosed that her stepdaughter, Lauren, was related to her until 18 months after she began receiving payments from Wayne County totaling more than $10,500.

Lauren Bradford is the founder and owner of Lola Bee Studios, a graphic design firm based in Detroit that was selected in 2017 to provide graphic arts work for the county’s parks department.

Between March of 2017 and November of last year, the parks department paid the company more than 25 times for services performed.

Bradford, like every other Wayne County employee, is required to disclose any relative who receives county business. However, while her stepdaughter collected check after check from her department, Alicia never disclosed the relationship as she was required.

“Did you find it to be a conflict that your daughter was getting contracts from a department you oversee,” asked Action News' Ross Jones.

Informally, Bradford said she disclosed her relationship with her stepdaughter to some inside Wayne County, but refused repeatedly to say who. She said she played no role in the selection of her stepdaughter and left it in the hands of other county employees.

Another Wayne County coincidence? This time, it's the parks director's daughter on the receiving end of your county parks dollars.

How she explained it, and was punished for it, tonight at 6. pic.twitter.com/uZQSUL3Yyp

If Bradford told employees within her department that her daughter was seeking county business, former Wayne County Auditor General Brendan Dunleavy says that could create pressure to select her.

Bradford insisted that’s not why her stepdaughter was selected, adding that her relative was selected over two other companies because her bid was the lowest and because of “her talent and her skills.”

When County Executive Warren Evan’s office found out earlier this year, Bradford was suspended for three weeks with no pay. Her daughter hasn’t received any county business since.

Parks department spokeswoman Whitney Lewis declined to provide the bids received and how they were scored, instead requiring Action News to submit a public records request that could delay the release of the records into mid-August.

She along with the 14 other members of the commission were never told of Bradford’s conflict until they were contacted by 7 Action News.

“This is the first I’m aware of this situation,” said board chairwoman Alisha Bell,” It’s probably something that as chair of the commission, I should have been aware of when it occurred.”

Bradford was apologetic and said she's learned from her mistake.

“It was an error on my part," she said. "I encountered the repercussions form that. And so we’ve moved forward.”

Accusations of nepotism inside Wayne County are nothing new. In just the last three years, 7 Action News has revealed how County Executive Warren Evans’ family members alone have benefited from his role in public office, including his wife, stepbrother and daughter.

Dunleavy says its no coincidence.

“All of those things say, 'This is OK,’” Dunleavy said. “Why does it surprise someone when a subordinate does the same thing that people at the top are doing?”