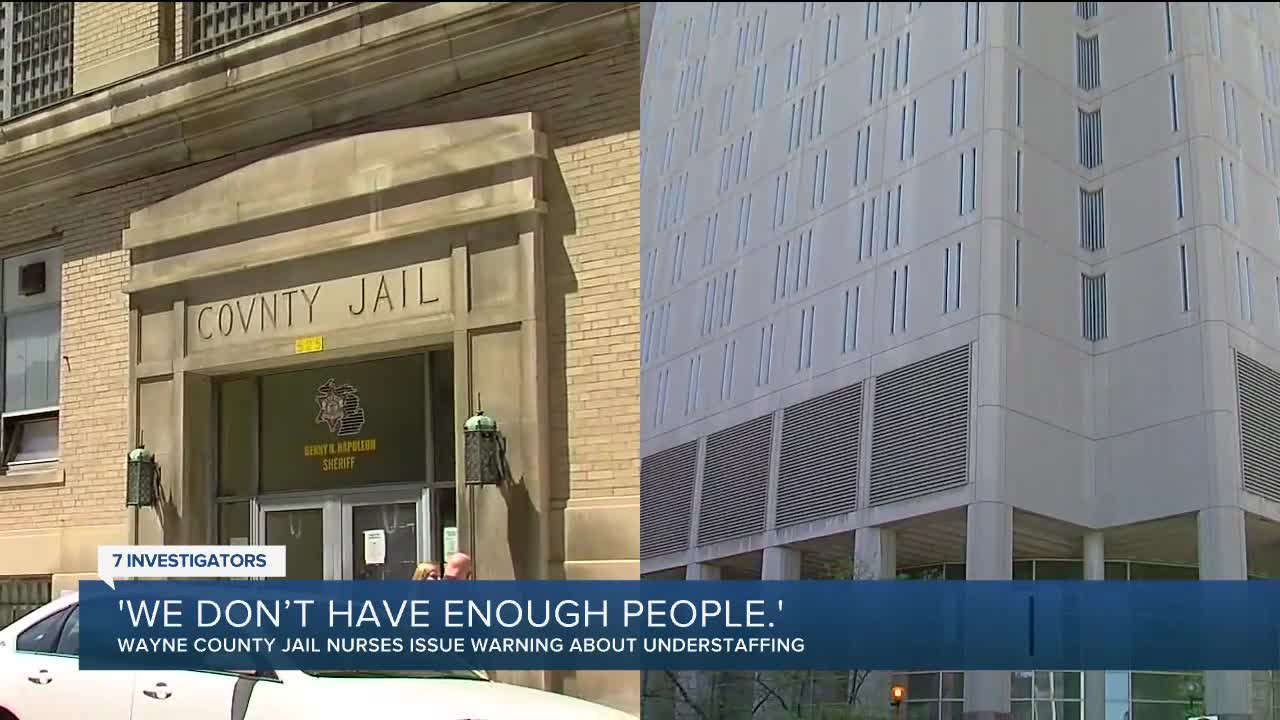 Few jails in Michigan were hit harder by the Covid-19 pandemic than Wayne County’s. Since March, 210 inmates have been infected with the virus. More than 200 jail staffers have tested positive, with two dying. 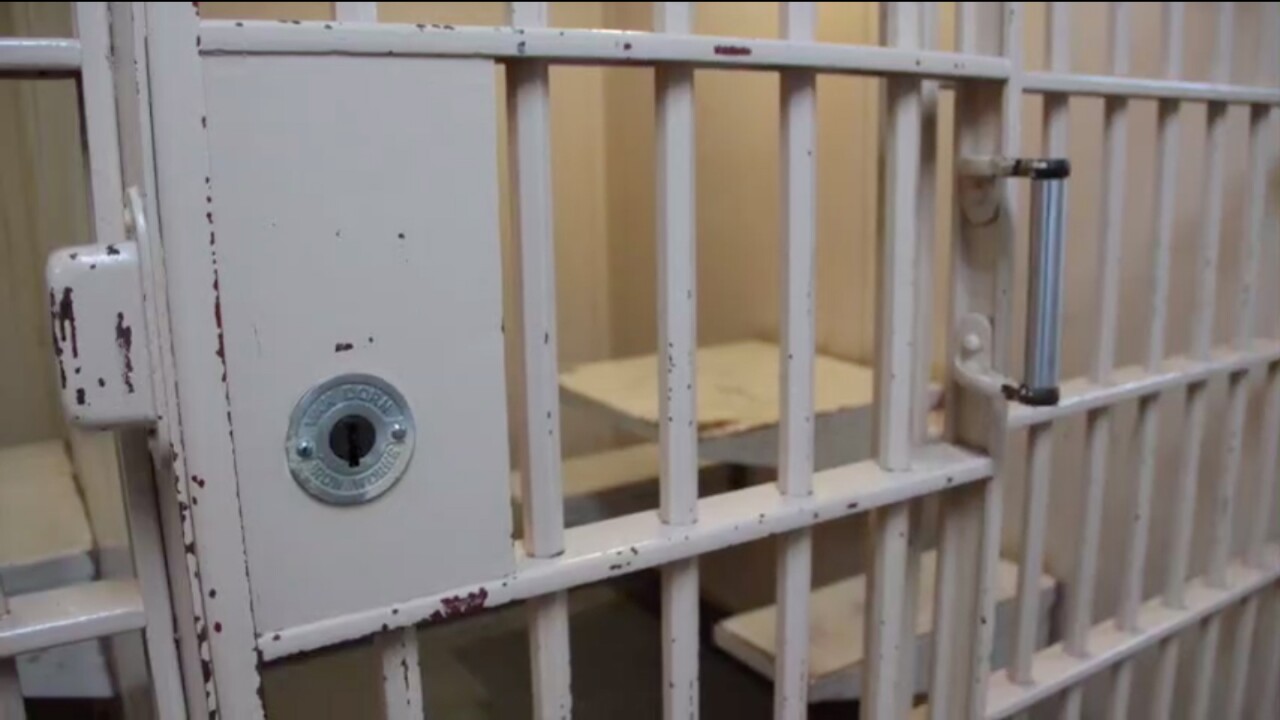 DETROIT (WXYZ) — Few jails in Michigan were hit harder by the Covid-19 pandemic than Wayne County’s. Since March, 210 inmates have been infected with the virus. More than 200 jail staffers have tested positive, with two dying.

But throughout most of the crisis, nurses inside the jail say they have fought to keep inmates and staff healthy while facing chronic understaffed.

On some shifts, they say, it means just one nurse in charge of an entire jail.

“For sure we don’t have enough people at least 3 days out of the week,” said one nurse, who spoke on the condition of anonymity because staff do not have permission to speak about jail conditions.

“I’m sure we don’t have enough people.”

RELATED: Suicide surge at Wayne County jail ‘should be ringing alarm bells all over'

Even before the pandemic, Wayne County's three jails were a dangerous place to work. Staff say fights are routine, and sexual assaults occur often. The county has long struggled with inmate suicides, as 7 Action News has documented. In March, an inmate was charged with murdering a cellmate.

Staffing wasn’t ideal before the coronavirus, but only got worse once it took hold, multiple nurses say. Starting in March, at the county's two downtown jails, nurses began to fall off due to illness, concerns over working conditions or burnout.

“Normal staffing would be anywhere from seven to ten nurses,” said another nurse speaking to 7 Action News.

“And we went down to three to four nurses. And on several occasions, one nurse.”

The reduction in staffing meant that during some shifts, a small handful of nurses would be responsible for between six and seven hundred inmates, nurses say.

Nursing schedules obtained by 7 Action News tell the story. For the month of May during the afternoon shift, the staffing target level lists 13, but most days show seven nurses or less.

During midnight shifts, where the target staffing level is 10, many nights showed four, three or even two nurses scheduled to work.

One nurse recalled a recent shift in May.

“There was one nurse working in (jail) division 2 and she was responsible for the entire jail and the Covid unit,” the nurse said.

In addition to treating injuries and sick inmates, nurses are responsible for handing out vital medications inmates need. But on days when staffing has been especially low, and demand for medical services high, they say that hasn’t always happened.

“There’s some people not getting meds some days because there’s not enough nurses to pass the meds,” a nurse reported to 7 Action News.

While nurses work side by side with jail deputies, they don’t actually work for Wayne County. Back in 2016, County Executive Warren Evans pushed through a deal to privatize the jail’s medical services.

Bill Nowling, a spokesman for Wayne County Executive Warren Evans, said the county has not received complaints about nurse staffing.

“We’ve been generally happy with the level of service,” Nowling said.

Under a jail consent order, the Executive’s office, not the Wayne County Sheriff, is responsible for overseeing jail medical services.

“Does it make sense that in the middle of a pandemic with still hundreds of inmates in these jails, that there would only be times where we have 2 or 3 nurses scheduled across these jails?” asked 7 Investigator Ross Jones.

“I don’t know if it makes sense or it doesn’t make sense,” Nowling said. “All I know is we have the staffing that we have, we’ve not received any complaints.”

He said that the medication passes to inmates are monitored by a computer, and the county is not aware of any instances where inmates didn't receive the medications they needed.

Wellpath says they’re actively trying to hire more nurses, but in a statement provided by company Vice-President Judith Q. Lilley, the company defended the number of nurses currently working in the jails:

“Wellpath’s business is grounded in providing excellent patient care, and in providing excellent service and value for our clients. It has been widely reported that nursing shortages have affected the United States healthcare system during this pandemic. At Wayne County, in most instances, the decrease in staffing levels have been aligned with a corresponding decrease in the incarcerated patient population so that while there may be less nurses on certain shifts, there are also many less patients requiring care. Among other recruiting, hiring, and retention efforts, Wellpath is closely following changes in applicable regulations and orders that waive or alter requirements with respect to the practice of nursing to ensure sufficient staffing levels to provide quality patient care.”

Wayne County officials say they believe they have enough nurses, even if nurses say otherwise.

“You don’t want to leave your patient because we did take an oath to take care of our patients,” one nurse said. “But on the other hand, do I want to lose my license because I’m taking an assignment that’s not safe?”