Man killed in broad daylight at one of Detroit's busiest intersections 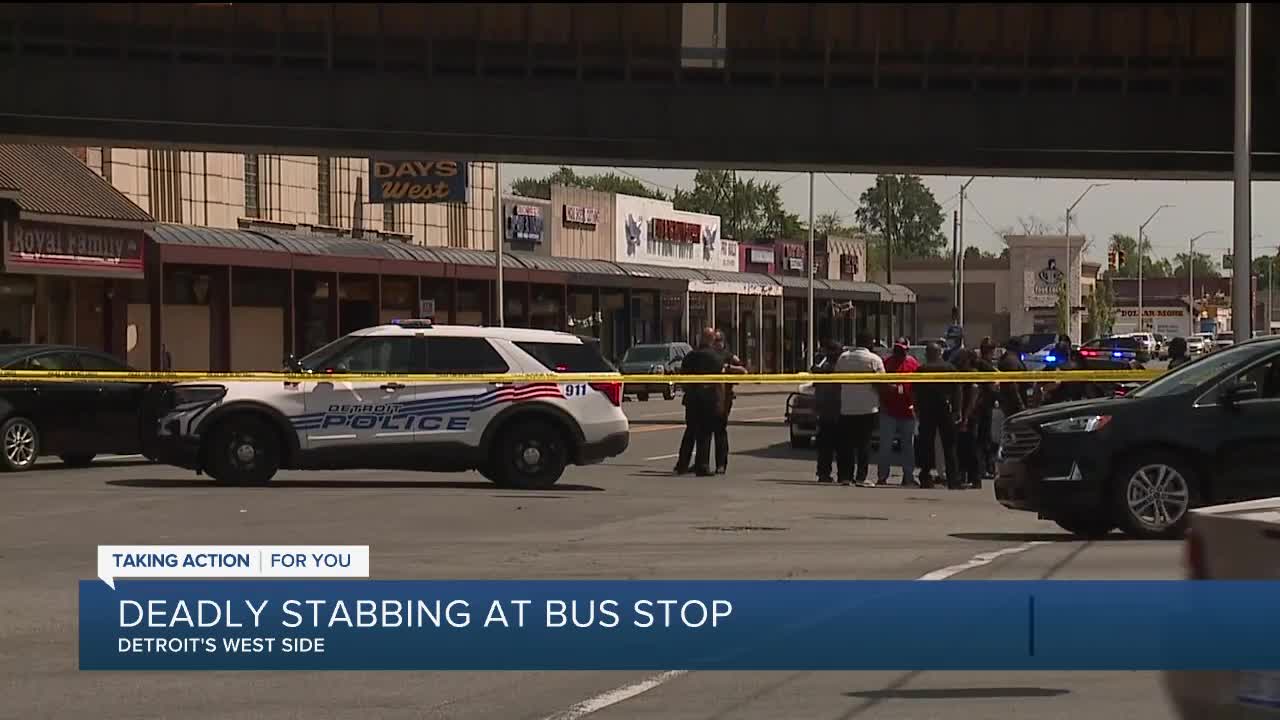 Police are investigating a deadly stabbing at a Detroit bus stop. 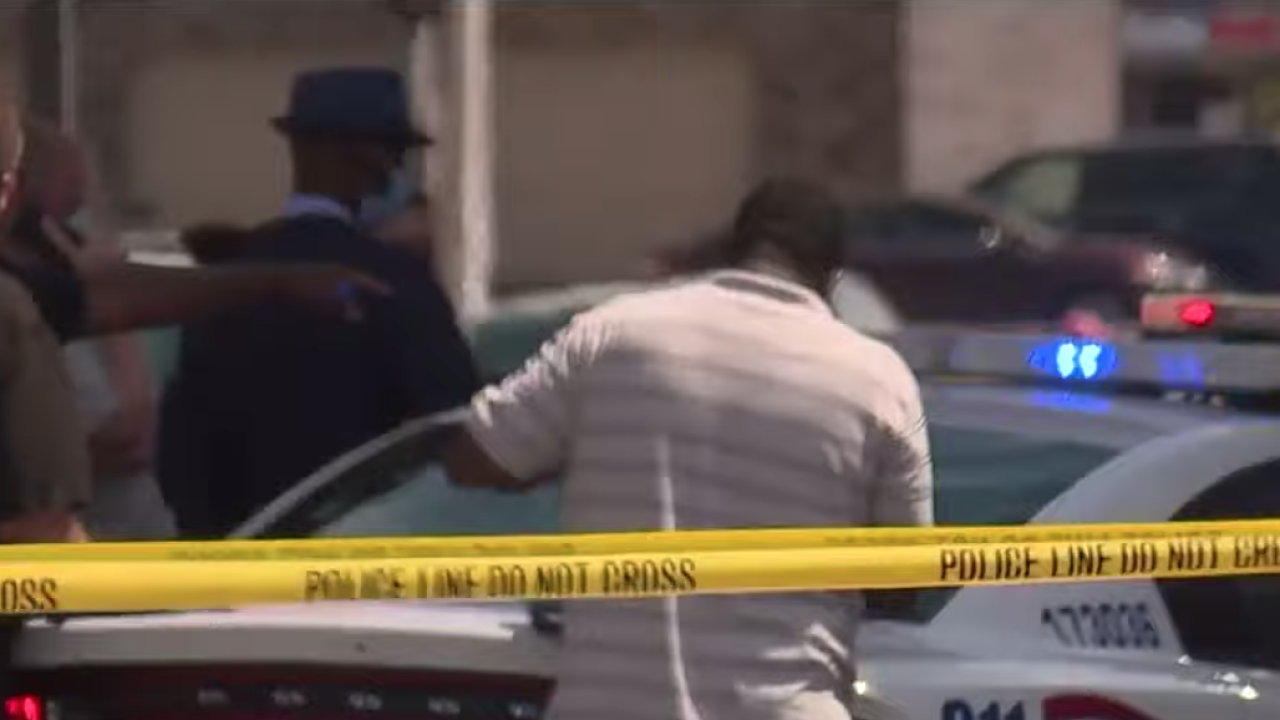 DETROIT (WXYZ) — Detroit Police homicide detectives are investigating a deadly stabbing that took place shortly after noon Wednesday at a bus stop on Grand River at Greenfield on the city's west side.

A 54-year-old man was killed and Detroit Police were able to quickly arrest the 44-year-old suspect after someone at the busy intersection flagged down officers.

The suspect is "known to the victim" and he got into an argument with victim that turned physical, police say.

The 44-year-old man is accused of producing a knife and and stabbing the victim multiple times.

Sources say it's possible the suspect has mental health issues.

We're told the suspect sustained an injury during the altercation and he was taken to a local hospital where he was last listed in "temporary serious condition."

Anyone with information on the incident, or witnessed part of it, is urged to call DPD's Homicide Unit at 313-596-2260.