"The Greatest" was more than a boxing legend 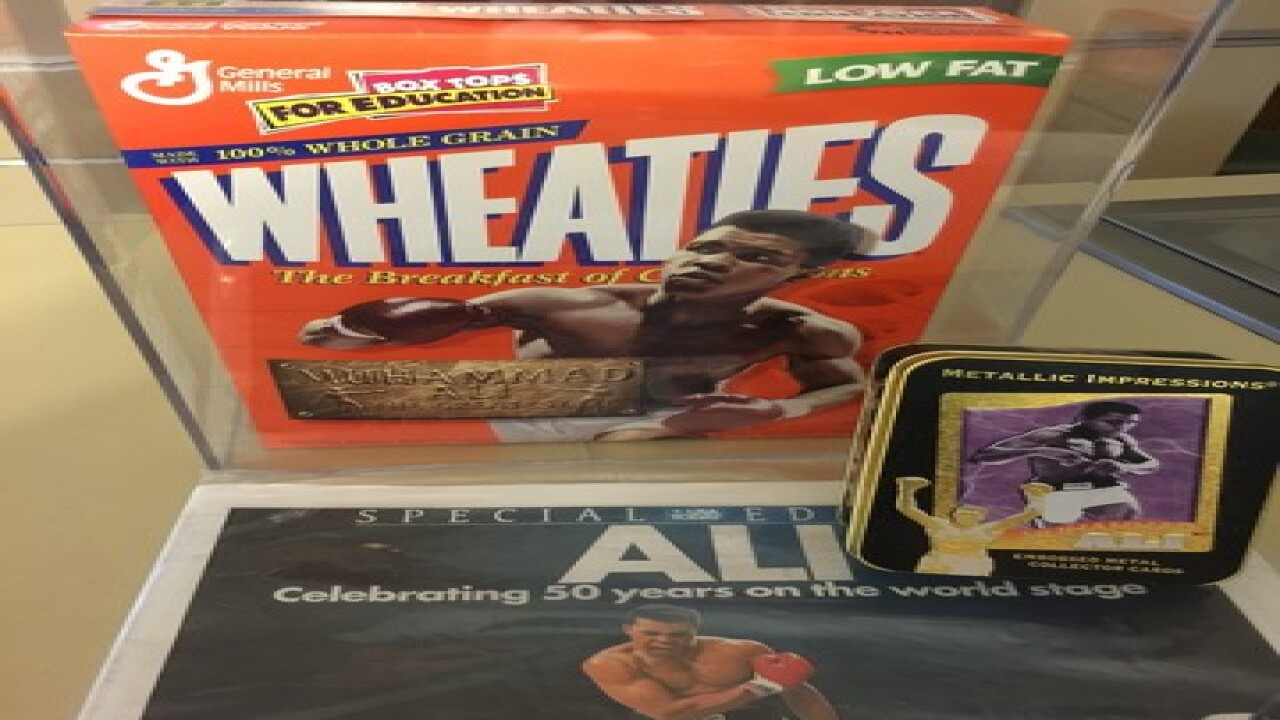 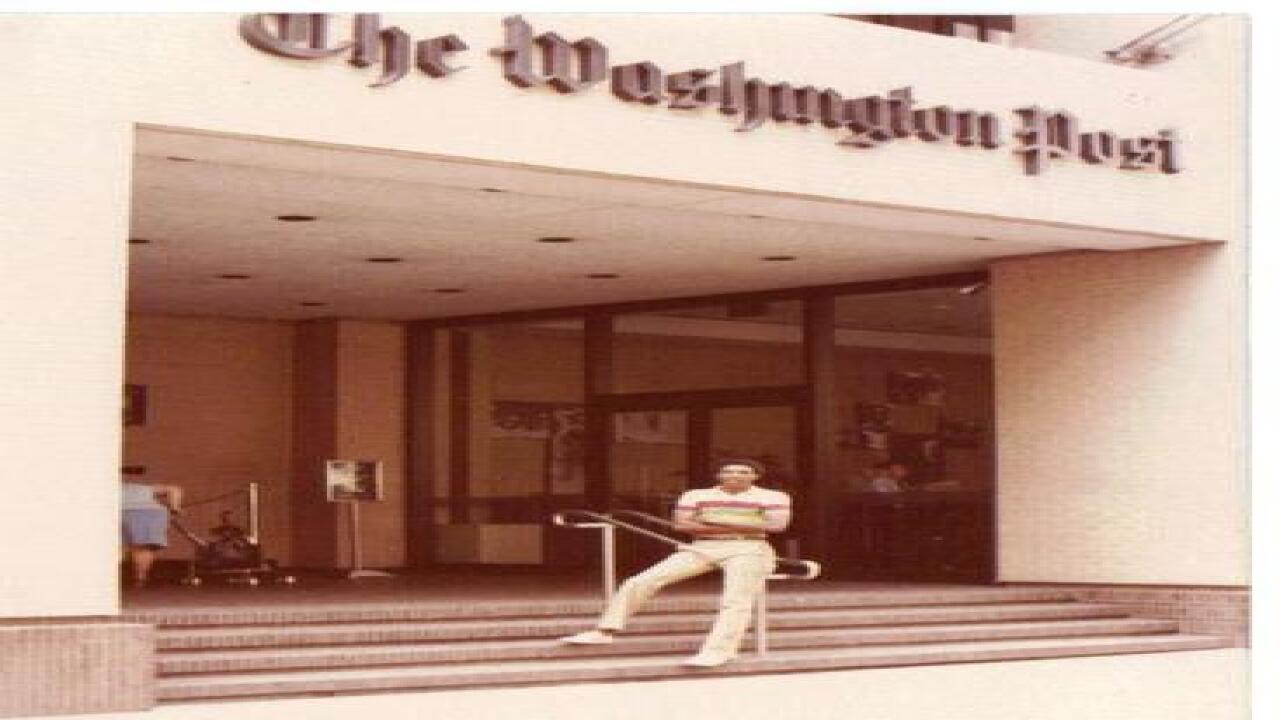 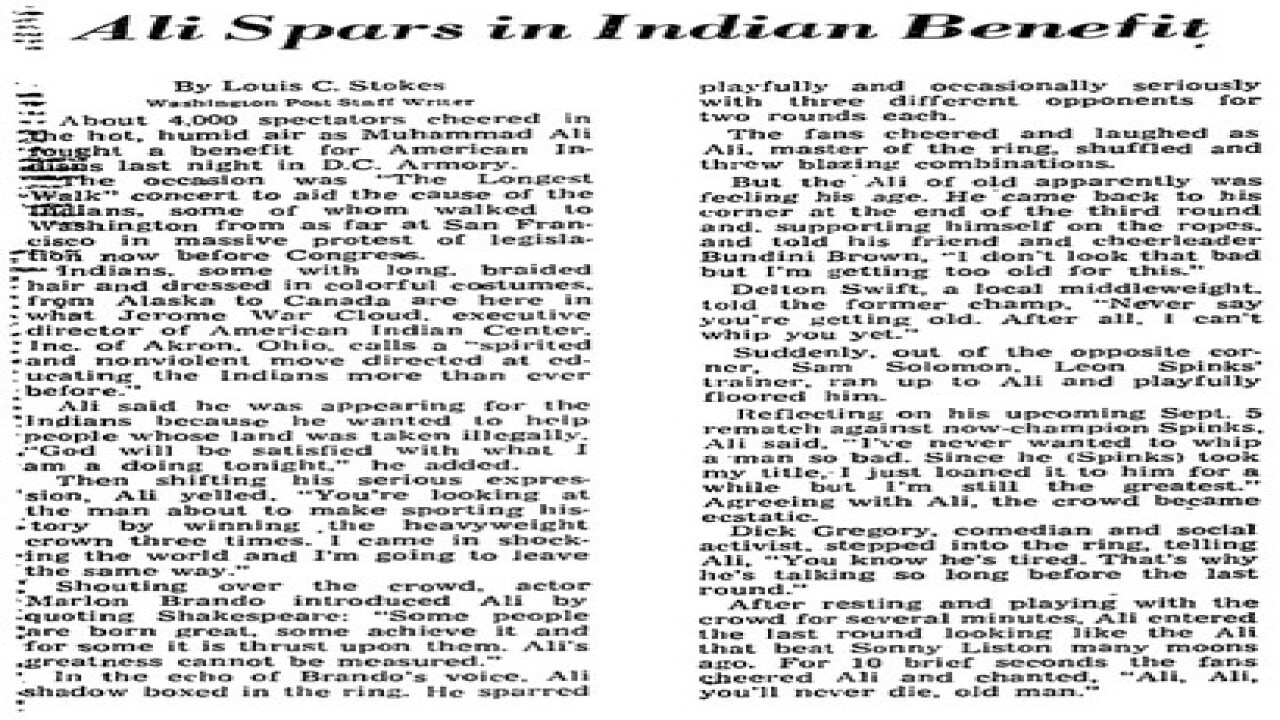 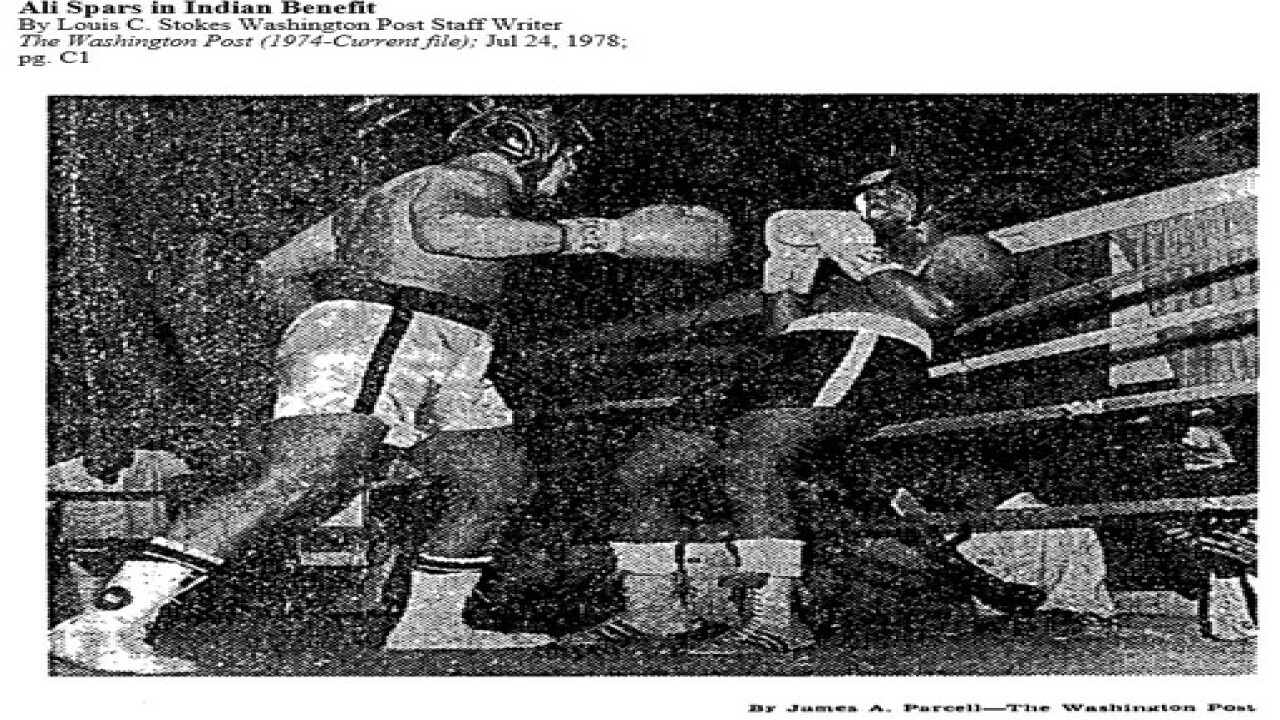 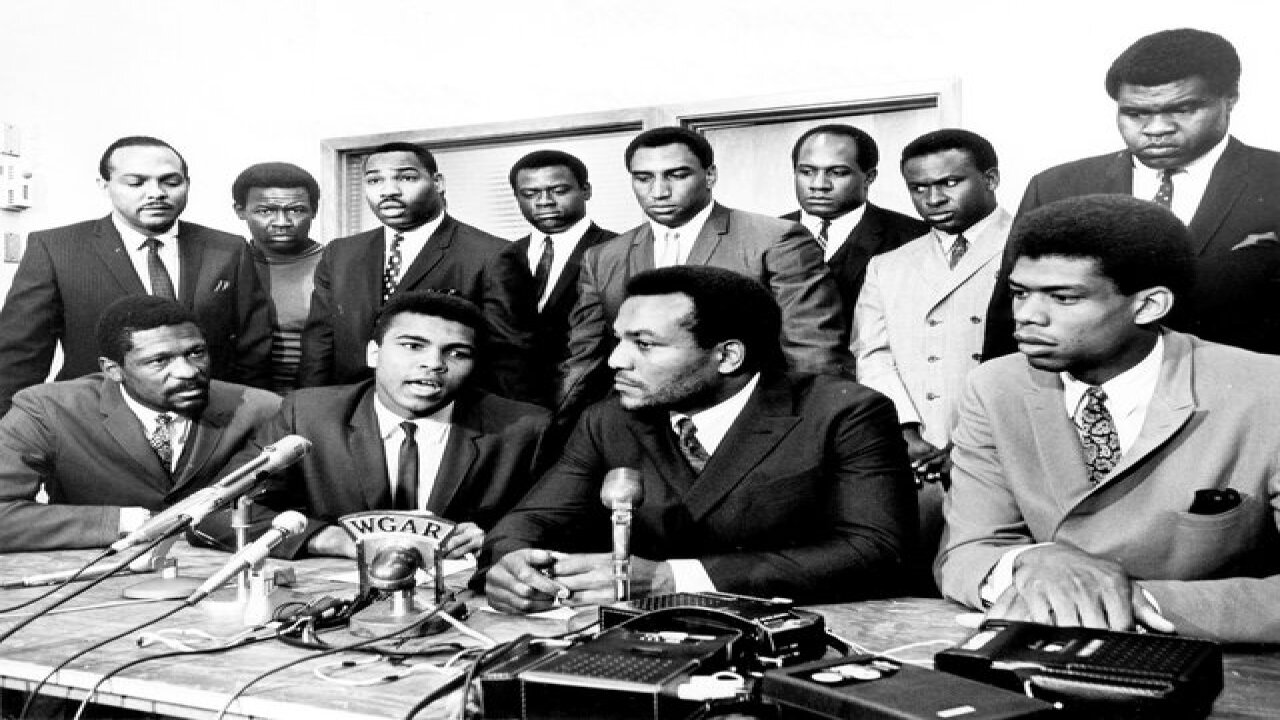 The breaking news that boxing great Muhammad Ali couldn’t beat this final fight of his extraordinary life seems almost unbelievable!  In my mind, he was invincible!  As a teenager and young adult, I grew up during Ali’s pugilist and social activist heyday.

At first, he was just a larger-than-life sports hero for me.  Like millions around the world, I loved his boxing matches.  He was fast, fearless, colorful and usually backed up his boastful predictions.   In the ring, Ali displayed the punching power of Joe Louis but the “float-like-a-butterfly” canvas moves of Sugar Ray Robinson.  He brought beauty and finesse to what can be a brutal game of sports competition.  Even those who didn’t like boxing were mesmerized by the handsome man, affectionately called the “Louisville Lip.”

But when Ali decided to stand up and be a conscientious Vietnam War objector, change his name and follow his Muslim faith, he became more than just a heavyweight champion for me and others.  He endured the public slings and arrows of his convictions.  He sacrificed three prime years of his professional career to make a larger point to the world and young men of color, like myself.  Ali was a smart, proud man.  He was a role model and a hero!

Growing up in Cleveland, Ohio, I remember June 4th, 1967.  That was the day of the “Ali Summit” on Euclid Avenue. Surrounded by an all-star group of African American athletes and an attorney/politician soon to make history, Ali made it clear he would not back down.  Before the press conference, the group had grilled Ali on his controversial position.  They wanted to be sure he knew and understood the implications of what he was doing to himself and those who publicly supported his courageous stand.  As successful young black men during the height of the modern and turbulent civil rights movement, they had a lot to lose. The meeting was organized by the Cleveland Browns’ Hall-of-Fame running back, Jim Brown.  At the time, Cleveland was the perfect place for the summit to convene.  The world was already watching the northern Ohio city because of its black political and social power.  The only non-professional athlete pictured (far left) with the group was my uncle, Carl Stokes, who five months later would be elected the first African American mayor of a major U.S. city.

For the next 11 years, I watched and cheered for Ali from afar – both in the courts and in the various boxing rings around the world.  But finally, on a terribly hot and humid July evening in 1978, I got my chance as a young Washington Post sports reporter to meet and cover one of my sports idols.  Ali came to the nation’s capital to raise funds for Native Americans.  I stood at ring side (lower right hand corner with white shirt) with my notebook trying my best to record and appreciate that once in a lifetime moment.

“The Greatest” is now gone but I still have my article, photo, Wheaties box, metallic collector cards, USA Today “50 Years” Special Edition and memories to share with my children.  I saw Muhammad Ali in action and up close!  As a journalist and sports fan, it doesn’t get any better than that.