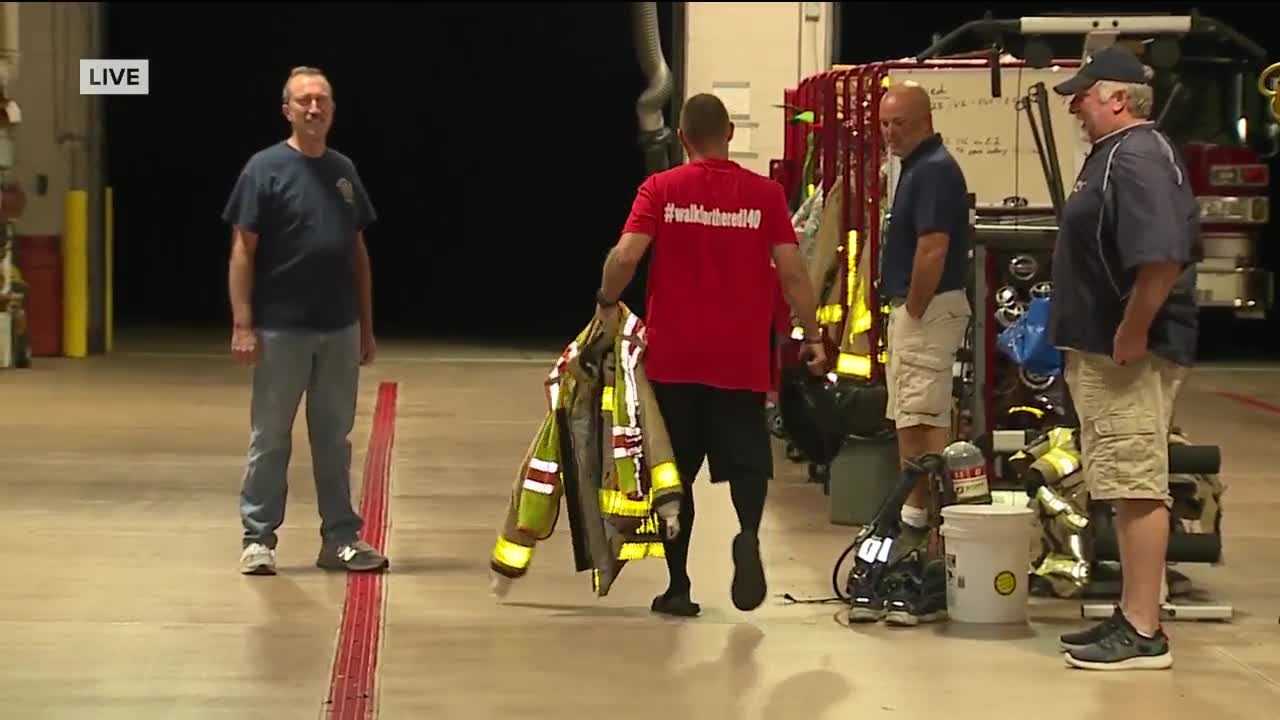 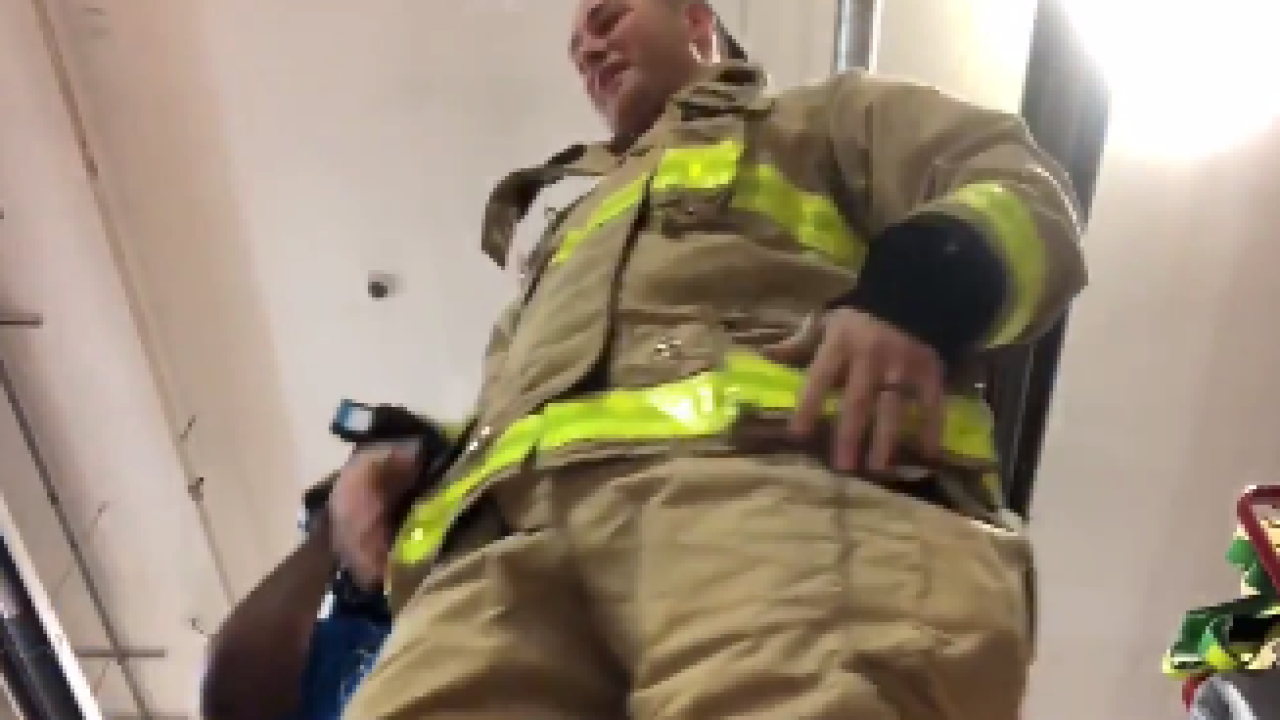 MACOMB TOWNSHIP, Mich. (WXYZ) — A Macomb Township firefighter is making a difference in his community one step at a time.

Joe Warne's starting a 140-mile walk to the west side of the state Thursday morning to raise awareness about firefighters coming down with cancer.

There will be brief remarks by township officials at the fire station Thursday morning where Joe Warne is going the extra mile.

He raised thousands of dollars last year to help firefighters pay for cancer treatment and for other causes.

This year, it hits closer to home for him and his colleagues.

"Believe me it’s a job we love," said retired Fire Captain Gary Ross. "You’re not going to stop one firefighter from going in and doing what they need to do. But we’ve got to be aware of the hazards of the job."

"I was in a world of hurt, but through the grace of God, the support of my family, and friends and the prayers that I got, I pulled through, and I'm doing fantastic right now," said Ross.

The diagnosis came just weeks after his colleague Joe Warne walked from the fire station to Grand Rapids, 140 miles in full gear to raise awareness about this very, health issue.

"Yeah, it's all the chemicals from the smoke in the buildings, the diesel fumes that we breathe in at the station, the fire retardants in our gear, all starts to soak in and creates havoc to our bodies," said Joe Warne.

He says the walk was going to be one and done, but Ross's story encouraged him to set out again. This year, he'll be walking in honor of at least six area firefighters diagnosed with cancer in the past year.

“It was a great experience. I’m going to do it with him again this year, and it’s a good cause," said firefighter Kevin Leeder. "So anybody that can donate to the cause to help firefighters it’s real good.”

“He trained for it, and he did it and he’s an inspiration to all of us," Vince Pozzuoli, another firefighter. "And to the community. You know they support him tremendously.”

Raising awareness and thousands of dollars for people who put their lives on the line daily is Warne's commitment.

"The next four days all you're going to see is love, support, everybody come out and show their love for their first responders," said Warne. "It's amazing."

The walk starts around 7:30 a.m. after some brief remarks.

If you want to donate, you can through the Neighbors United Facebook donation drive.