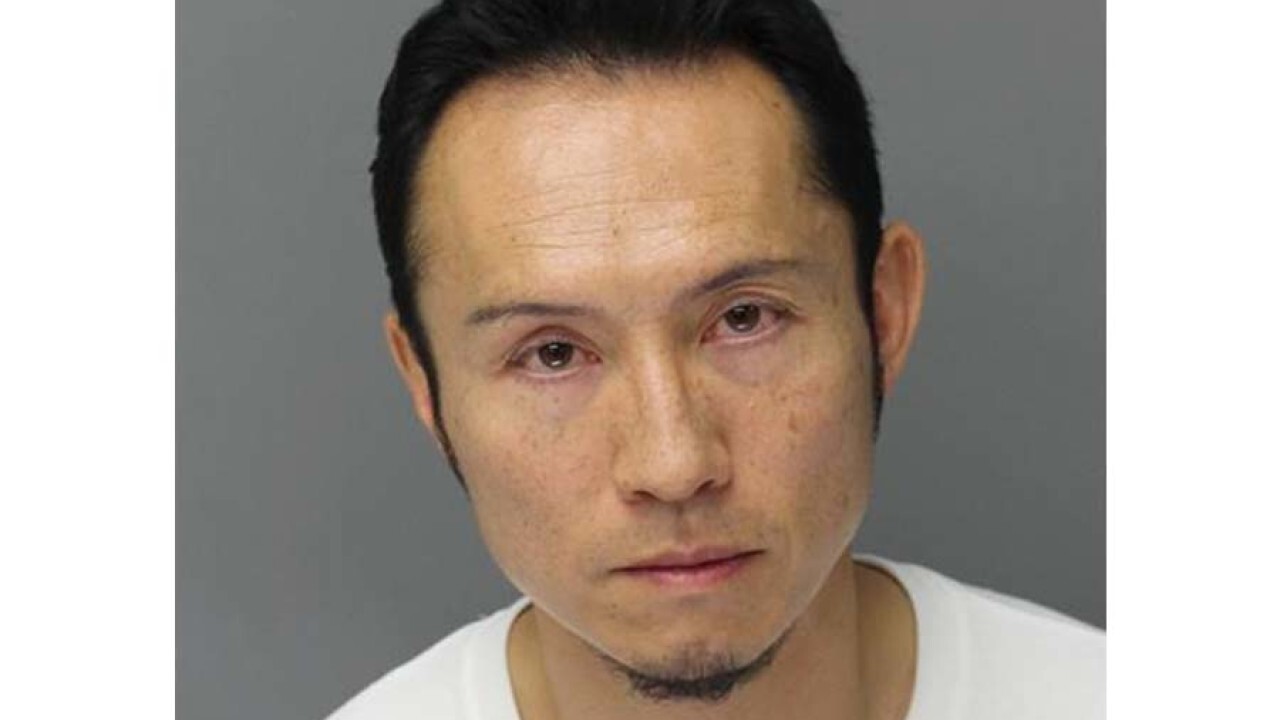 CANTON, Mich. (WXYZ) — A man who pleaded guilty to placing hidden cameras in a children's swim school and a gym's tanning salon will be sentenced Friday.

Futa Sakamoto pleaded guilty after being accused of hiding a camera in an Aqua-Tots in Canton.

Investigators say Sakamoto also placed a camera in the tanning room at a Planet Fitness in Canton.

He could be sentenced to up to nine years in prison.