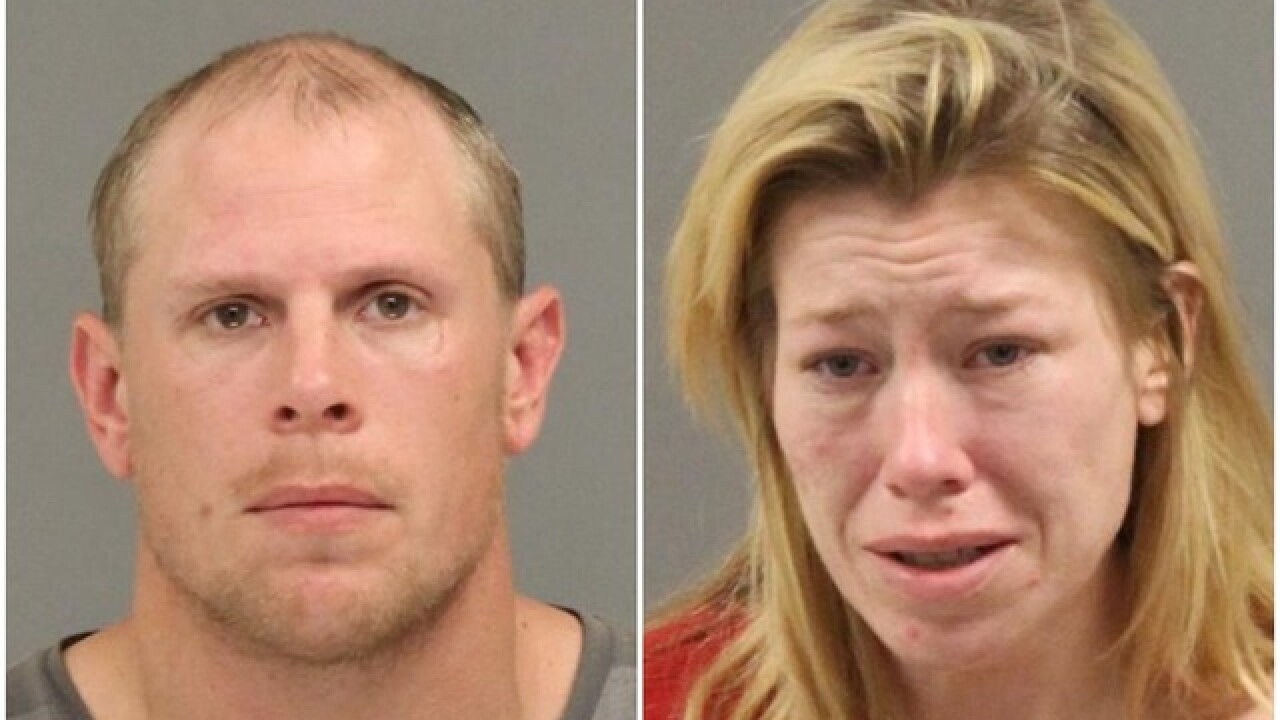 A man and woman from Wayne are facing murder charges in the death of a 2-year-old boy that occurred in March.

Police say on March 12, they began investigating the child's death. The investigation revealed that between 3 a.m. and 5 p.m., the boy suffocated when he was left unattended.

The suspects in the investigation removed him from the crib, cleaned the venue and then contacted 911, police say.

Matthew Luke and Jamie Starr were charged with second-degree murder. They were arraigned Monday on the charges and were held without bond.

They will appear in court again on Oct. 2.