Marijuana still illegal at some Michigan colleges despite Prop 1 passing 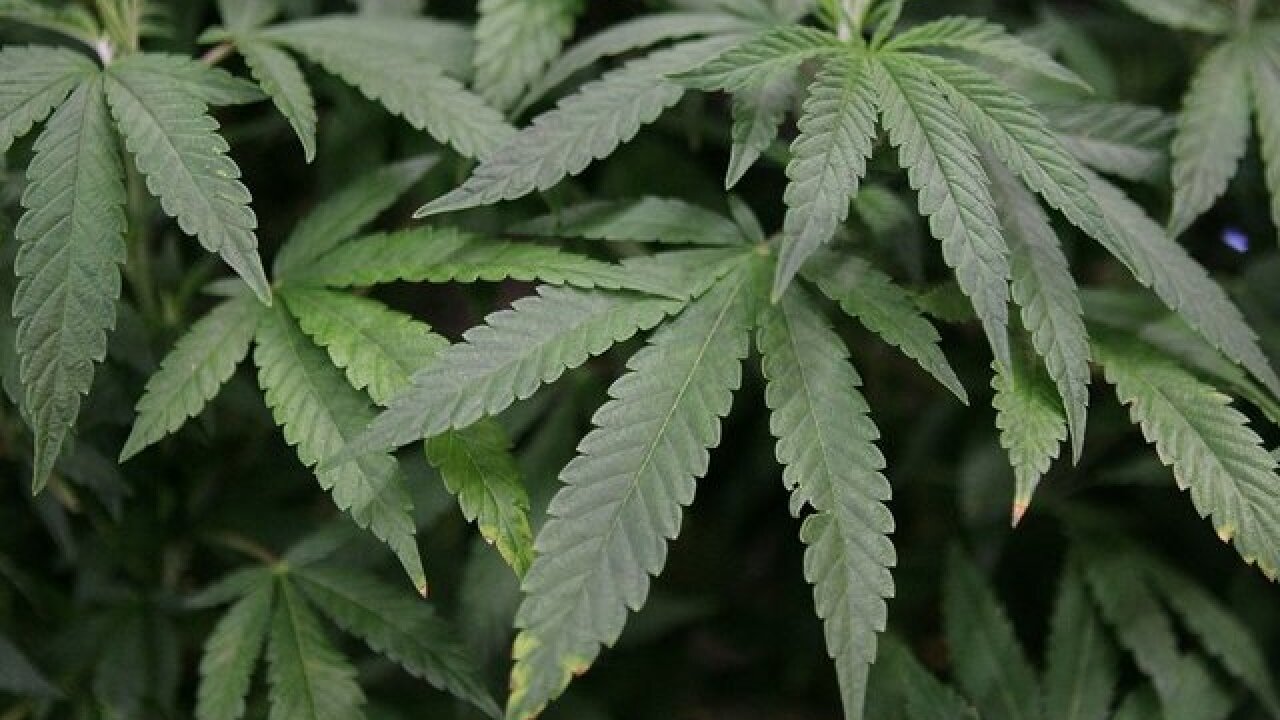 Michigan voters passed Proposal 1 earlier this week which legalized recreation marijuana across the state, but one university president is warning students that pot will not be allowed on the college campus.

In a letter to students on Thursday, Oakland University President Dr. Ora Hirsch Pescovitz said despite Prop 1's passing, the university still has to abide by federal law.

"As a recipient of federal financial aid and grant funding, Oakland University is required to adhere to regulations outlined in the Controlled Substances Act, the Drug Free Schools and Campuses Act and the federal Drug Free Workplace Act," Pescovitz said in the letter. "All of these prohibit the possession, use and distribution of marijuana in all forms. Enforcement of federal law applies to violations for any reason, including use for medicinal purposes."

On top of that, the university's student code of conduct also prohibits possession, use and distribution of illegal drugs and controlled substances.

The same rules will apply at several other universities in the state, including Wayne State and Central Michigan. CMU even has an FAQ page about what it means for students and staff.

Also, Michigan remains an at-will state, which means workers can still be fired for using marijuana if their company prohibits it.

"What the employer is going to be stuck with now is dealing with people who are using recreational marijuana," Attorney Deborah Gordon said. "And, 'What do I do with that employee? Now what do I do? There's no law telling me what to do...I have to figure out on my own how I'm going to handle and employee walking in here under the influence of marijuana.'"