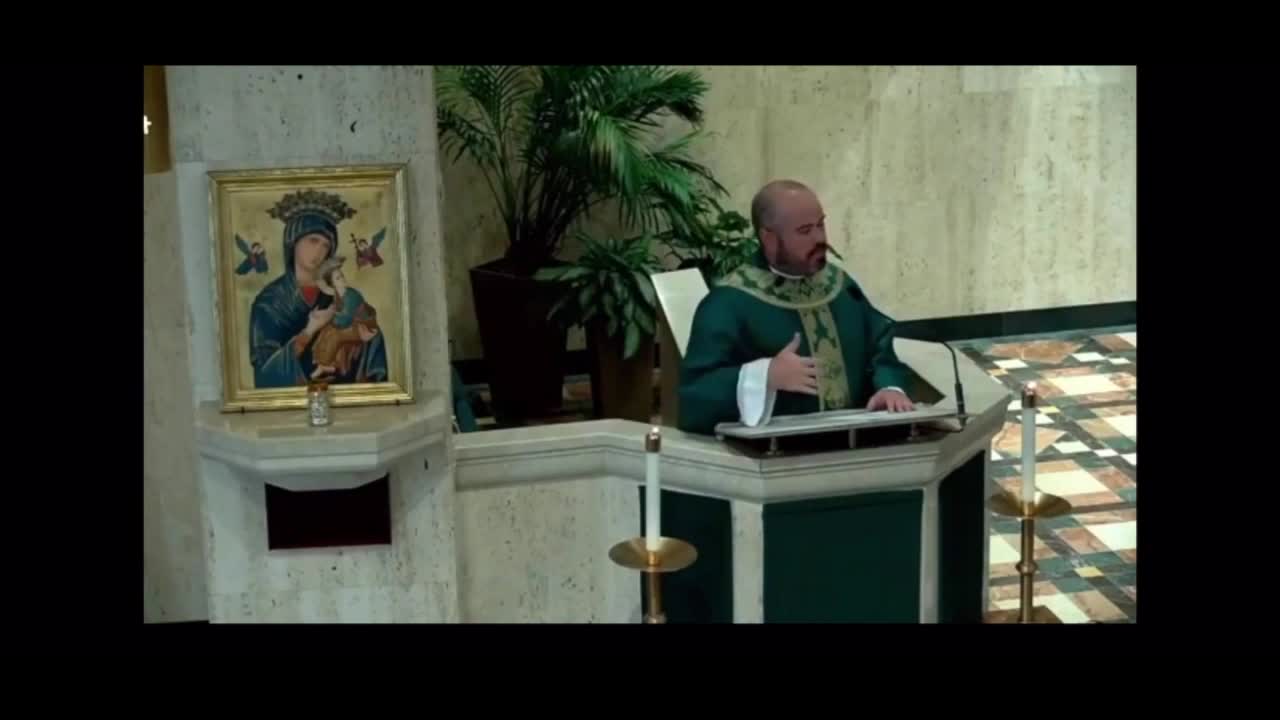 A metro Detroit priest has come under fire after comparing Al Quaida terrorist attacks on 9/11 to Black Lives Matter protests. 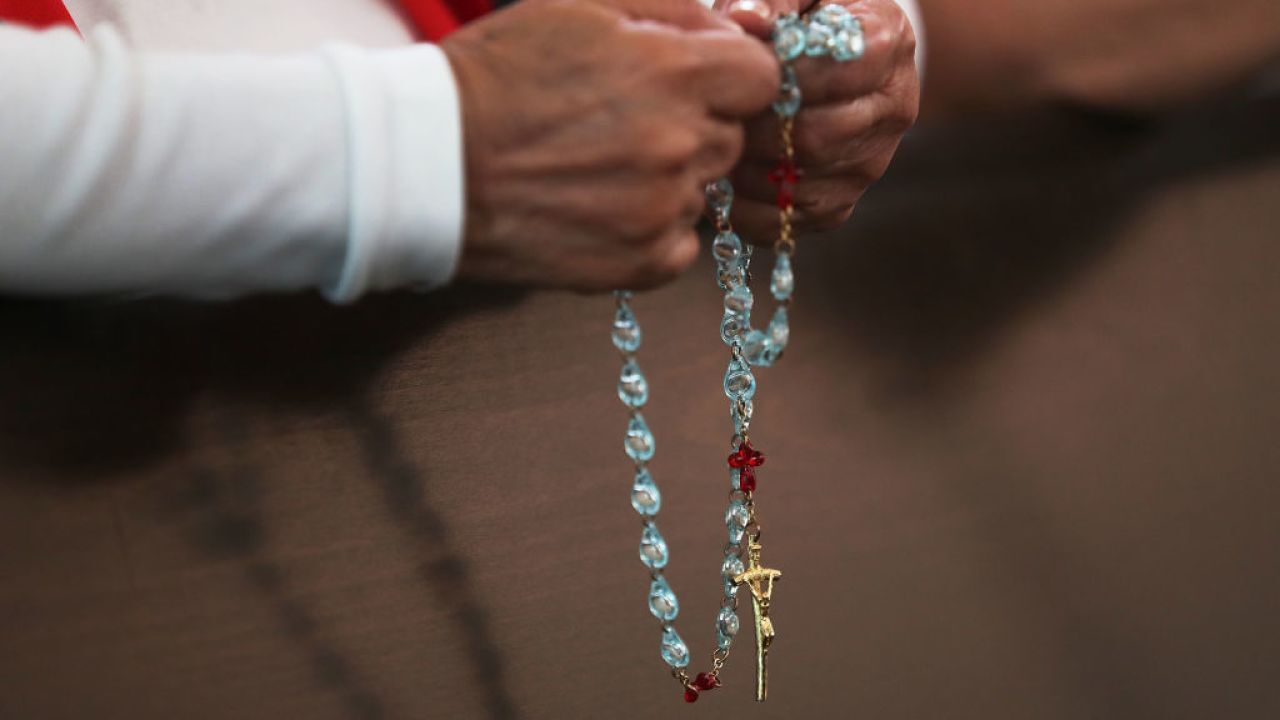 The church reacted quickly and has apologized saying this homily was not based on scripture - it was not pastoral or sensitive. It is 12 minutes long, and compares the September terrorist attack 19 years ago to unrest in America today.

Church of the Divine Child in Dearborn deleted the livestream video an hour and a half after it aired, but not before Fr. Paul Graney’s Saturday afternoon homily had been recorded and posted on Facebook.

"Al Quaida’s goal was to come to the United States and kill Americans really just wanted to wipe America off the map and they would have done it if they could," Fr. Graney said. "But today, those who we see wanting to bring down American are Americans and they want to do it under the faced of justice freedom and love but it is all a big bunch of baloney."

The real goal for these people, Fr. Graney said from the pulpit, is to implement communism.

"A stateless, classless society. And the names of these people... they are groups, you’ve probably seen their names: Antifa, which is an anarchist terrorist organization," he added.

It’s important to note that Antifa is not on the FBI’s list of terrorist groups or on the lengthy list of hate groups. However, Fr. Graney brought up one more group.

"The other group is... the official group of Black Lives Matter," he said. "Hear me out."

He then reads a few words from the Black Lives Matter website and concludes that it’s anti-Christian, it;s anti-family, and it’s evil.

"For him to actually compare it to Al Quaida right after the anniversary of 9 /11, to me that is so offensive," LaPointe said.

Fr. Bob McCabe wrote a public apology saying in part: “As your pastor, I want to assure you that at Divine Child we love and respect all persons."

He added that the church is "mindful and empathetic to the pain, anger and frustration that Fr. Paul’s homily may have caused."

The video has been shared hundreds of times and not everyone thinks the church should apologize.

“If God put something on his heart shouldn’t he share it with us?” said one commenter.

“He spoke the truth why should he be silenced?” said another.

As another person wrote, “It was not a Christ-like Homily at all.”

LaPointe hopes more conversations within the church will follow.

"We need to talk about racism and what it means, and what the church teaches about it," LaPonte said. "And how do we reconcile that with things that might seem wrong like rioting you know? How we can understand it as Catholic Christians, and how we can help people in their fight for justice."

The Archdiocese declined an on-camera interview with 7 Action News for this story, but asked for prayer.

The church says Fr. Paul Graney was back on the pulpit on Sunday where he gave a different message that was pastorally, sound and based on the scriptures.

Read the full apology below:

I am so sorry that a homily given by Fr. Paul Graney at the 4:30 p.m. Mass on Saturday has brought forth division, anger, confusion and chaos. I first spoke with a couple individuals shortly after his homily. I could sense their anger and their hurt. Following Mass, I watched the live stream and spoke with Fr. Paul to express my opinion that his homily was not pastoral or sensitive to all the people who would be hearing it. I also expressed concern that he did not mention any of the Scriptures proclaimed at Mass. A homily is supposed to reflect on and break open the Word of God proclaimed. After speaking with Fr. Paul, I told him we would be removing the live stream from the parish’s Facebook page, and did so an hour and a half after Mass. The following day Fr. Paul gave a pastorally sound homily based on the Scriptures.

As your pastor, I want to assure you that at Divine Child we love and respect all persons. Every person is sacred in the eyes of God regardless of their race, religion or sexuality. At different times we need to focus in on different groups and their particular needs. Right now, the murder of countless persons of color demands a clear response. The entire human family needs to unite in confronting these injustices. We must protect the lives of persons of color and be the voice for people who do not have one.

I, along with our principals Mr. Courage and Mrs. Spearman, are mindful and empathetic to the pain, anger and frustration that Fr. Paul’s homily may have caused in our community – particularly our parishioners and students of color. We want all members of our community, especially our students, to feel safe, valued and supported. If you are troubled and feel a need to discuss this further, please contact our rectory office.
Shortly after the tragic murder of George Floyd, I said that we are being called to move from intolerance to tolerance, from tolerance to respect, from respect to love. I pray that this can be an opportunity for all of us to recommit ourselves to the call to love one another as Jesus loves us.