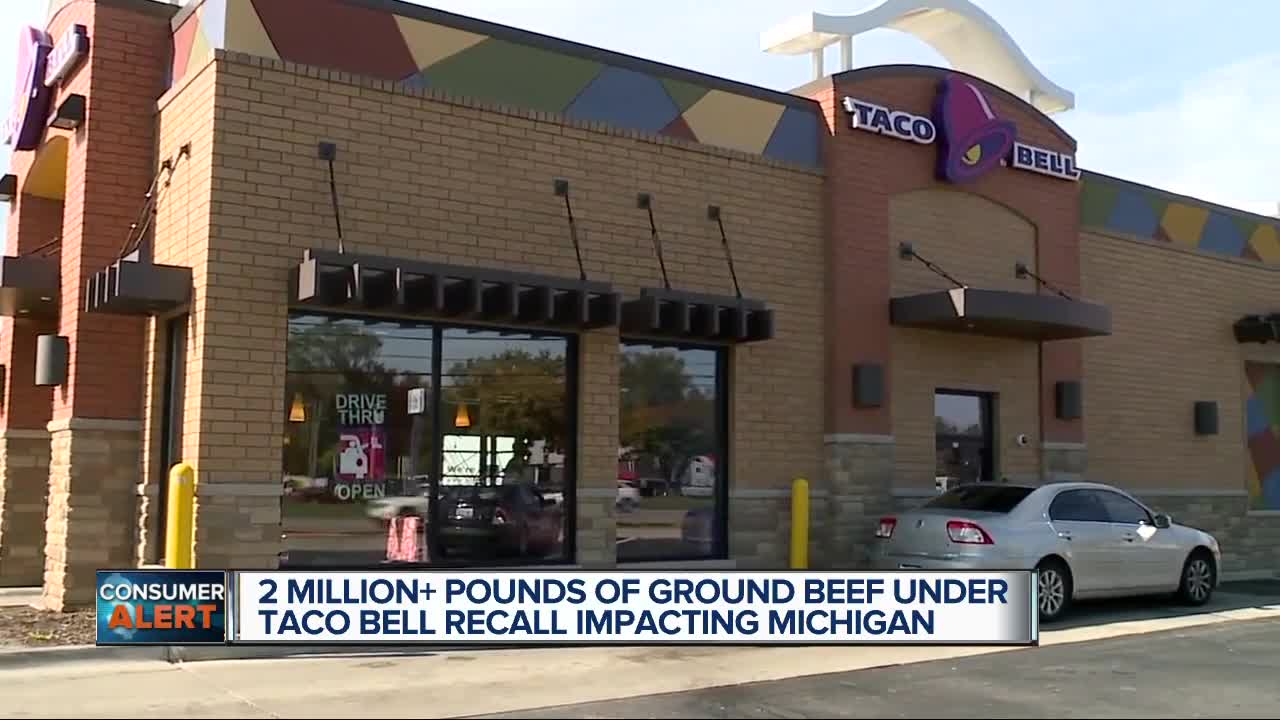 More than 2 million pounds of ground beef are being recalled by Taco Bell at several locations in 21 states, including here in Michigan. 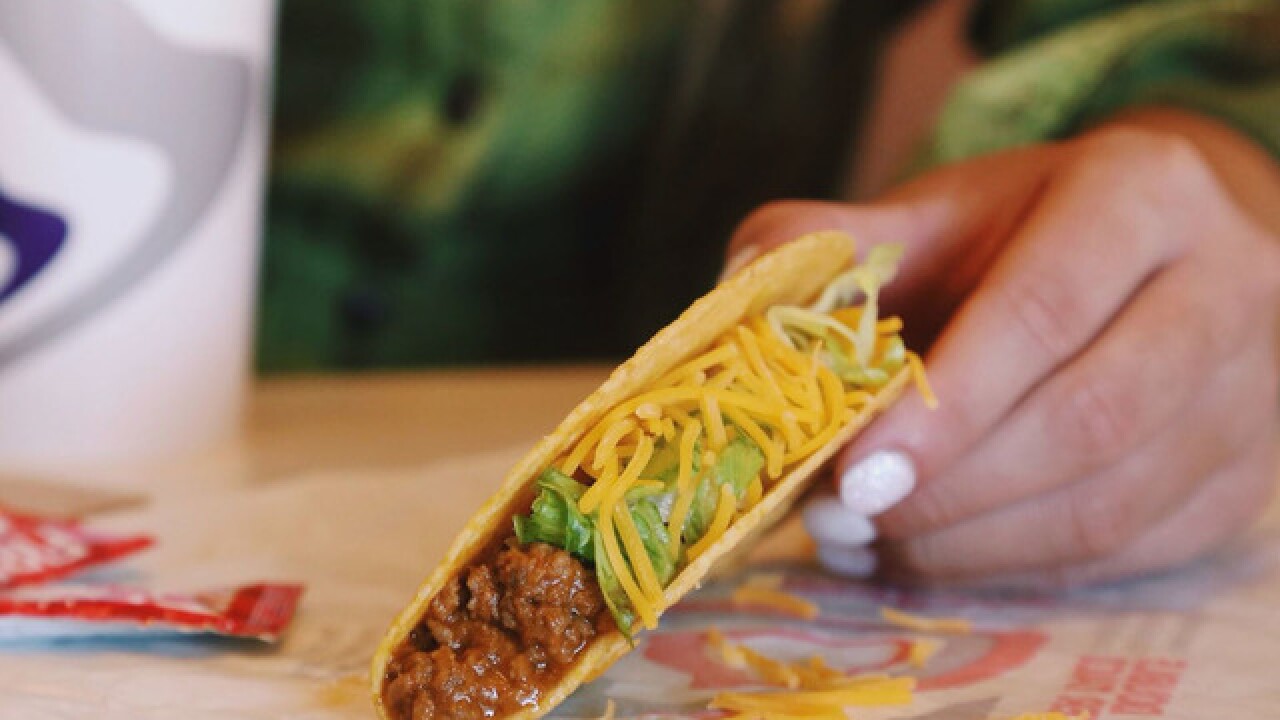 (WXYZ) — More than 2 million pounds of ground beef are being recalled by Taco Bell at several locations in 21 states, including here in Michigan.

The USDA reported customer complaints after metal shavings were found in the meat. Some customers at locations not affected by the recall are still concerned.

”It makes me very concerned about what I’m about to eat, maybe,” Scott Sheppard said.

Sheppard ordered a chalupa box with ground beef at the Taco Bell on the corner of Nine Mile and Telegraph Road.

He didn’t hear about the recall but now has a ‘beef" with the company, saying customers should be notified about the issue even if the location says the meat they are serving is fine.

“I’m really thinking about going back in and getting my money back,” Sheppard said.

The company voluntarily recalled 2.3 million pounds of ground beef after the USDA announced metal shavings were found in the meat.

The beef supplier, which is located in Ohio, sent the meat to distribution centers that work with certain locations. That’s why not all Taco Bell restaurants are affected.

By Monday, the company reportedly removed all of the recalled meat.

There have been no reports of injury or illness.

Sheppard decided to keep his lunch but says companies need to do better for their customers.