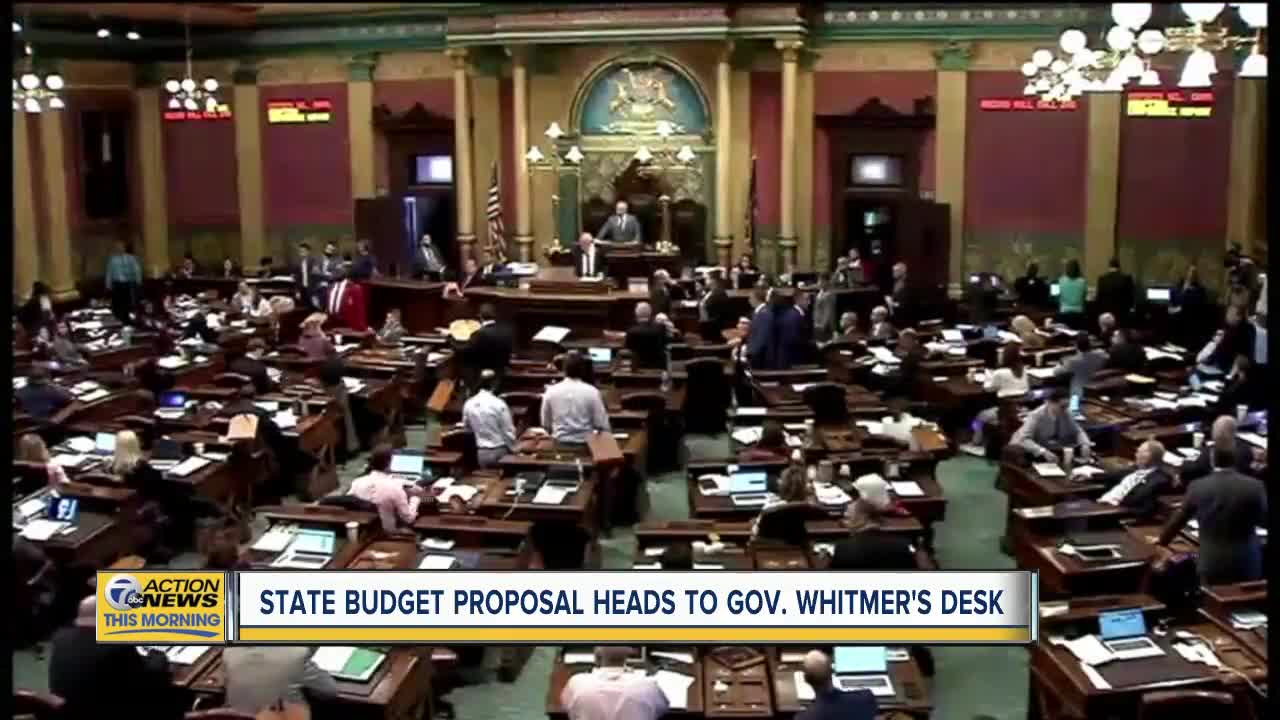 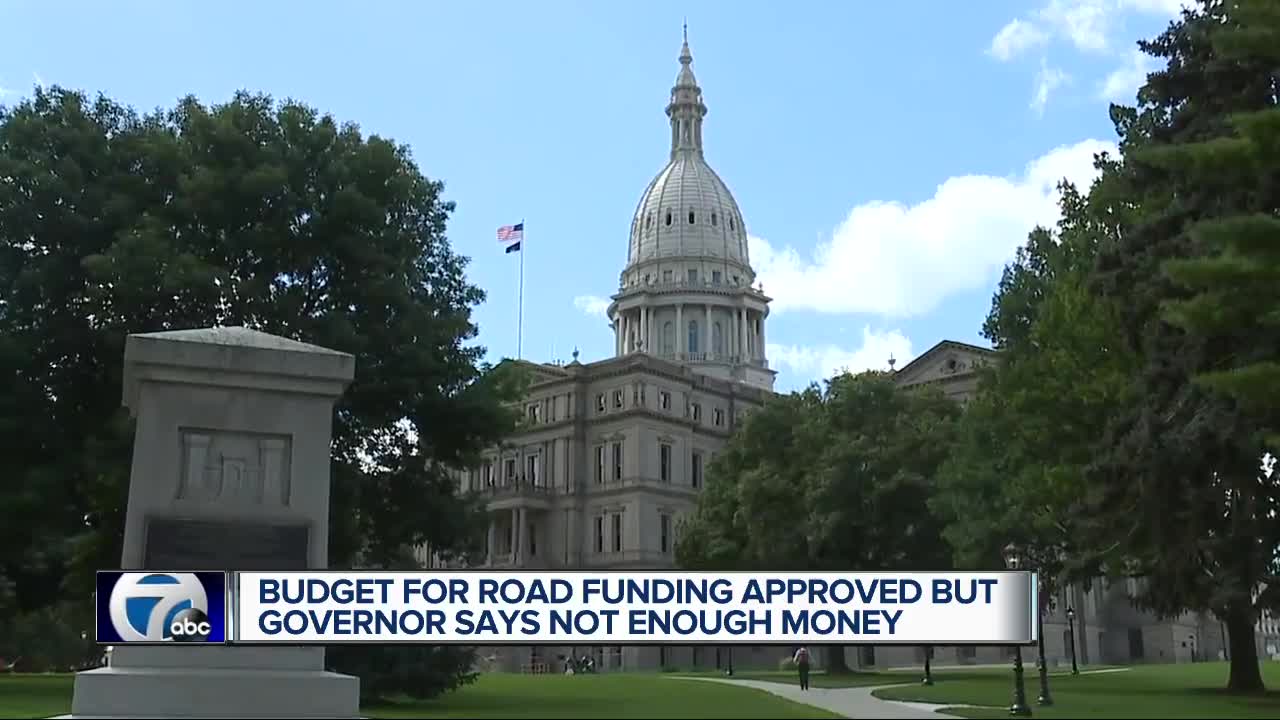 LANSING, Mich. (AP) — Michigan would spend $400 million in general funds to boost its roads and bridges under a budget bill approved on party-line votes Tuesday, as majority Republican lawmakers lauded the record funding level and Democrats criticized it as inadequate.

The transportation budget and 14 other spending bills — totaling $44.7 billion in proposed funding — were expected to clear both the House and Senate by day's end. Democratic Gov. Gretchen Whitmer may use her line-item veto power to nix some spending and force GOP legislative leaders back to the table after negotiations broke down two weeks ago.

The next budget year begins in a week. Legislators passed a $15.2 billion K-12 budget last week.

"If signed into law, Michigan would spend more in the coming fiscal year on roads than at any other time in our state's history," said Sen. Wayne Schmidt, R-Traverse City, citing a net $373 million, or 7.4%, boost. "And we'd be doing it without a 45-cent gas tax increase."

“These budgets are a mess. After taking time off for a two-month summer vacation and a weekend getaway on Mackinac Island, Republicans are playing more shell games with the state budget so they can buy a phony talking point that they’re spending ‘record money’ on roads. And now, with less than a week until the budget is due, they’re planning to leave town for break again without having transmitted a single budget to my office. The truth is, their transportation budget would only rebuild about 39 miles on the freeway and fix about four bridges in a state with over 1,000 bridges in poor condition.

“The Republican budget cuts will restrict people’s access to health care, threaten our public safety, and widen our skills gap. They’ll weaken our economy and make it harder for us to attract businesses and talent to our state. This backwards plan to cut funding from our departments to pay for roads is exactly how we got in this mess in the first place, and it won’t do a damn thing to actually solve the problem.

“Michiganders deserve better. It’s time for Republicans to stop playing games and put a real road funding solution on the table that keeps drivers safe, ensures our roads get fixed with the right materials and mix, and makes road repairs now so costs don’t keep going up over the long run.”

The linchpin of Whitmer's budget proposal was a 45-cents-a-gallon fuel tax hike, which is dead. It would have generated $1.9 billion more for roads than is called for under current law.

She and legislators tabled long-term road-funding talks this month to focus on the budget, then also hit an impasse on short-term road spending during budget negotiations.

"How are the roads you're driving on today?" he said in a floor speech. "You can't fix potholes with talking points. ... Record funding means nothing if you don't address the full problem."

Democrats opposed using $400 million in general funds — a routine practice in recent years, but one they said is a Band-Aid approach that effectively hurts other spending, including on education.

Michigan ranks second to last nationally in per-capita road spending. Whitmer has warned that without a major investment, the number of roads in poor condition will double, from 22% to 44%, in the next five years.

There was some bipartisanship Tuesday.

The Senate voted unanimously for a budget bill that includes a $120 million boost to protect drinking water. The money would be used to help implement tougher lead-in-water rules, to address contamination from chemicals known collectively as PFAS, and to issue grants to water suppliers seeking low-interest loans for infrastructure projects.