Michigan official to resign after defending racist slur against Detroiters 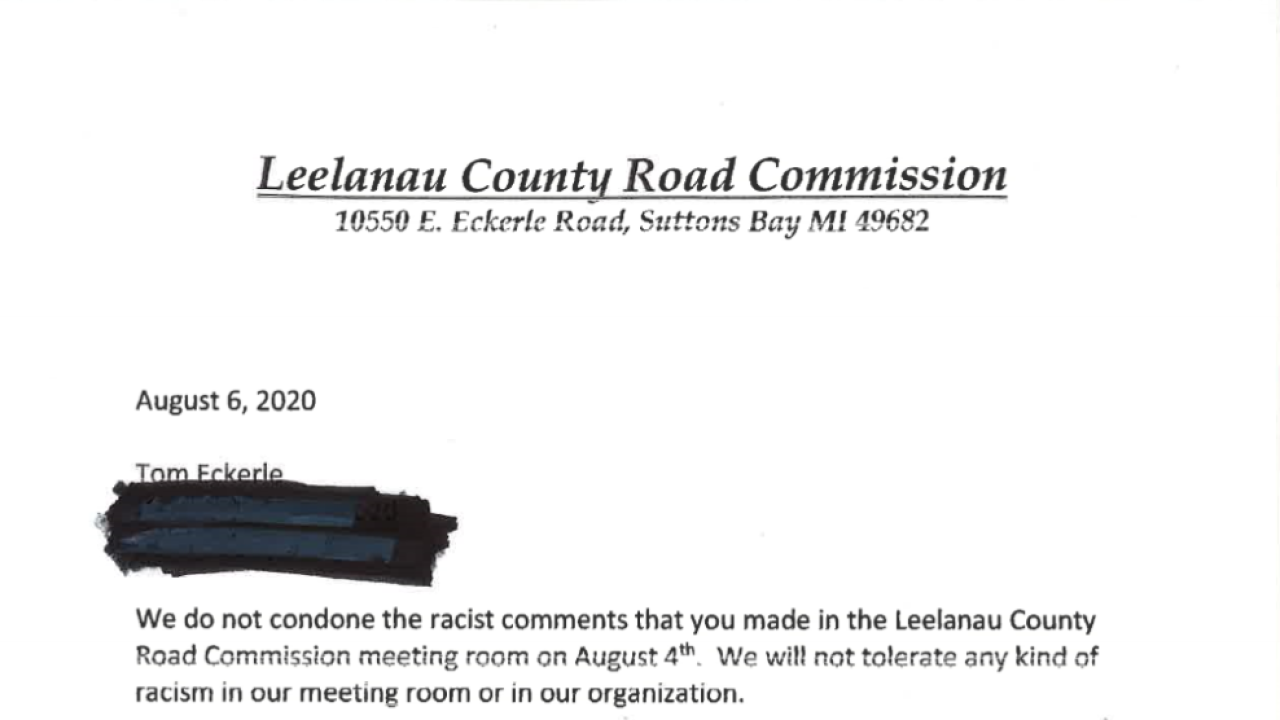 TRAVERSE CITY, Mich. (AP) — An official in a northern Michigan county says another official who acknowledged using a racist slur plans to resign.

Tom Eckerle is a member of the Leelanau County Road Commission. A local newspaper quoted him this week as using a racist slur to describe Black residents of Detroit, whom he allegedly blamed for spreading the coronavirus.

The Traverse City Record-Eagle says Eckerle informed the newspaper of his intention to quit. He didn't return a call from the AP. In an interview earlier Friday, he defended his use of the slur and said he wasn't a racist.