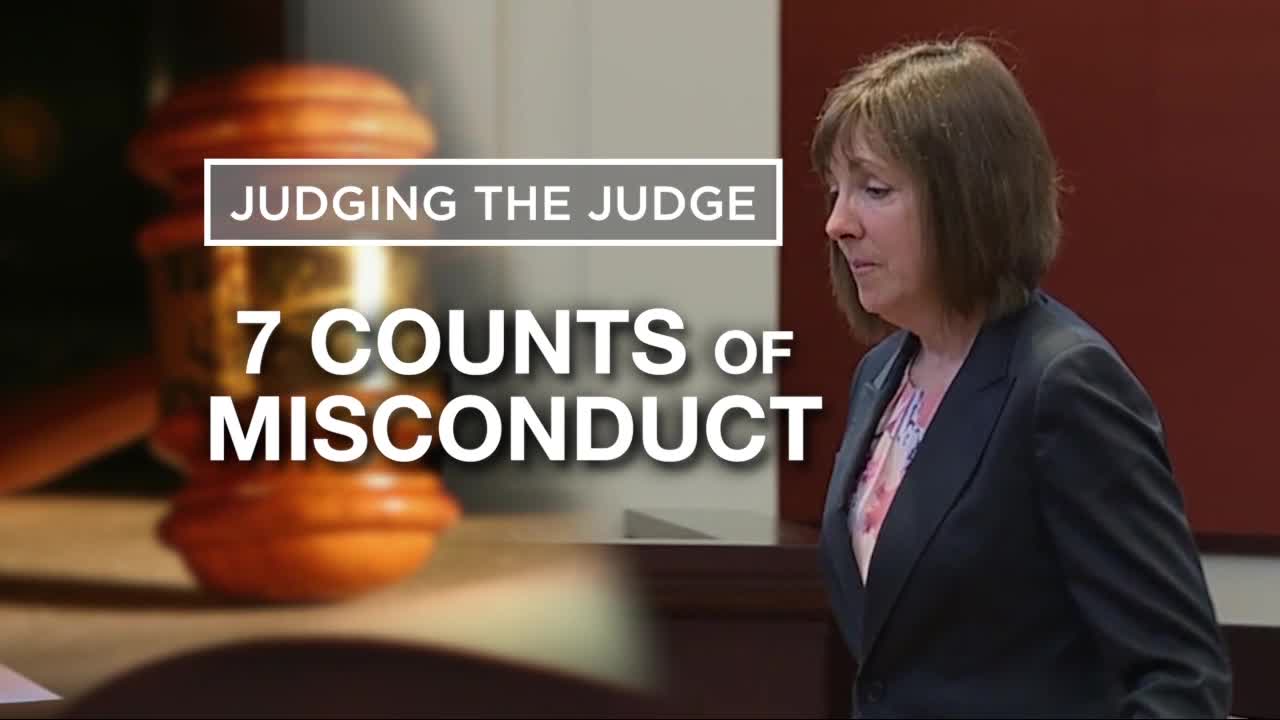 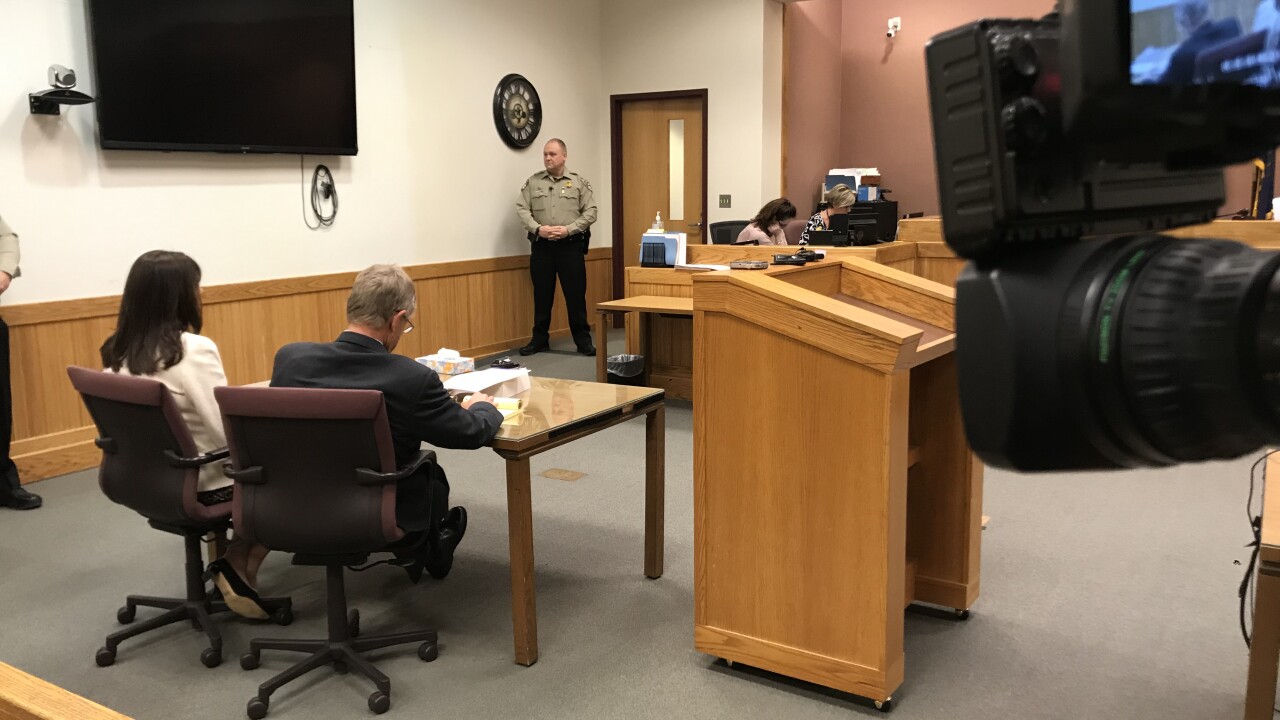 (WXYZ) — As Livingston County Judge Theresa Brennan walked into the Michigan Supreme Court building in Lansing on Wednesday morning, just a few feet away were protesters carrying signs that read, Brennan for Prison, Free Kowalski and Justice for Bella.

Brennan is accused of failing to recuse herself from the double murder trial of Jerome Kowalski in 2013, and that Brennan had a relationship with the led detective in the case, Sean Furlong. Brennan has said her affair started after the trial, but evidence includes 1500 cell phone calls and 400 text messages between them over several years including during the trial.

Justice Megan Cavanaugh asked Brennan’s attorney during the hearing, “Doesn’t that support the assumption, the finding that they had a very close personal relationship that again should have been disclosed to the parties?” Attorney Dennis Kolenda for Brennan responded, “With all due respect your honor, it establishes that they were exchanging phone calls and texts. How close was it? We don’t know.”

Brennan faces several misconduct allegations including lying and abuse of power. Kolenda also said this during the hearing, “Maybe there was a little, a little, I don’t think there was, a little misconduct that ought to be dealt with less than a hanging.”

Lynn Helland is the Examiner for the Judicial Tenure Commission is asking for the max.

“Really, Judge Brennan needs to be removed from the bench. That’s the only reasonable conclusion here," she said.

After the hearing, Brennan left out a side door without commenting. Denice Watts had her divorce case in Brennan’s Court and was among those protesting in Lansing. After the hearing she said, “It’s plain to see a 10 year old can figure this out. She needs to be taken off the bench.”

On June 6, 6-year-old Bella was killed by her own mother Melissa in a murder suicide in Brighton. Her dad, Nathan fought for a Personal Protection Order and custody. Part of his case was handled by Judge Brennan and he said after the hearing, “The people pay for the system but basically they protect the people in it. They’re not doing anything for the people who count on it.”

Brennan also faces criminal charges of Perjury and others related to the same incidents. A Judge in that case will decide by the end of the month if she stands trial. She could go to prison for up to 15 years.

The Supreme Court can remove, suspend or do nothing with Brennan.