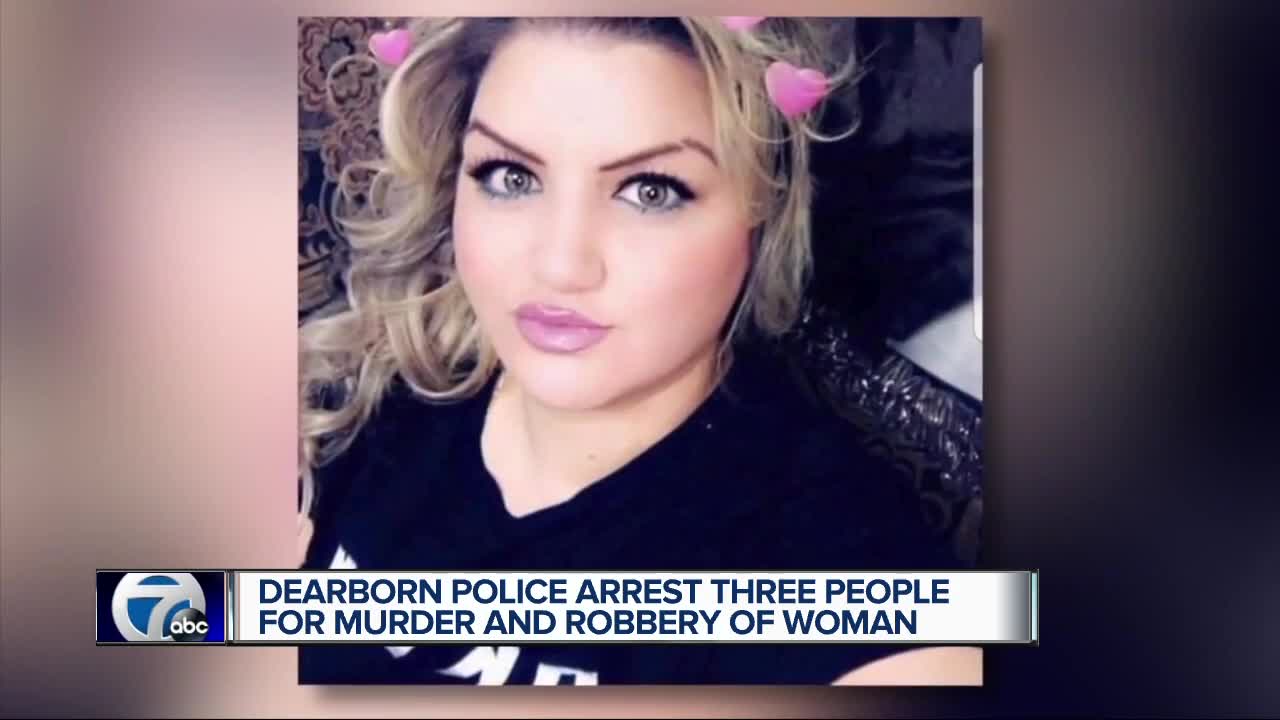 A minor has been arrested in the armed robbery and shooting death of a 29-year-old Dearborn woman, sources confirm to 7 Action News. 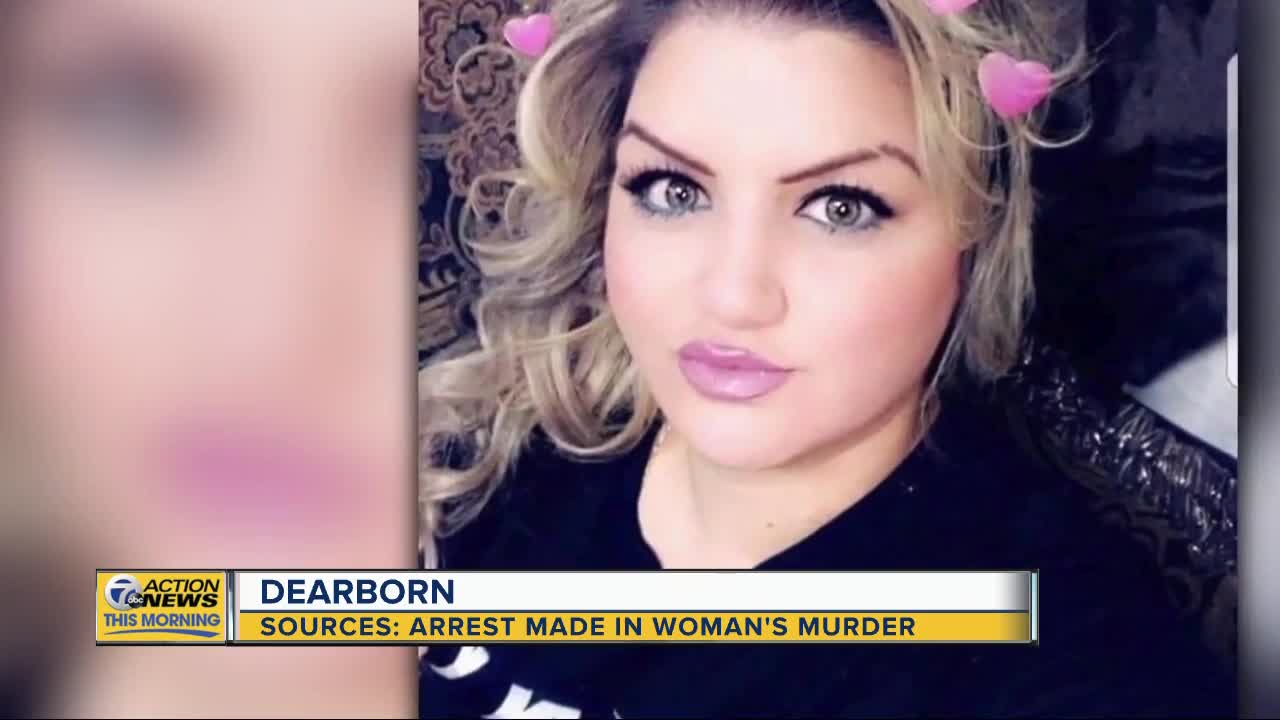 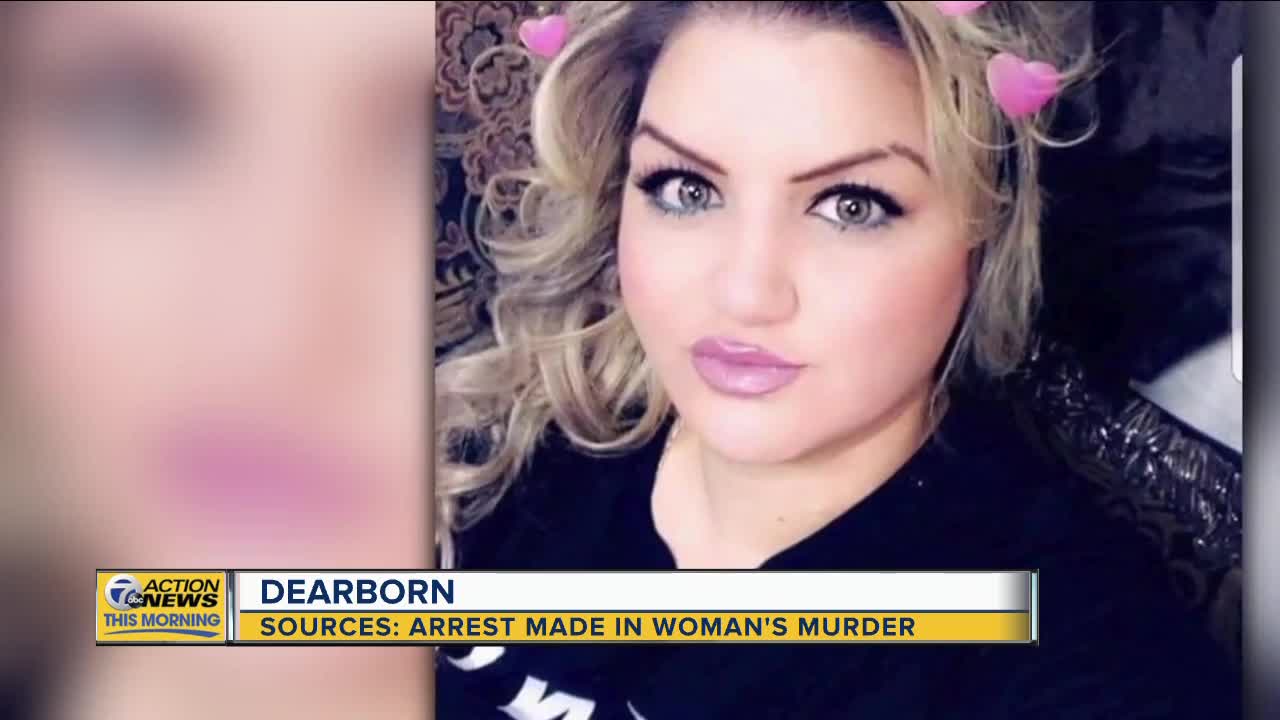 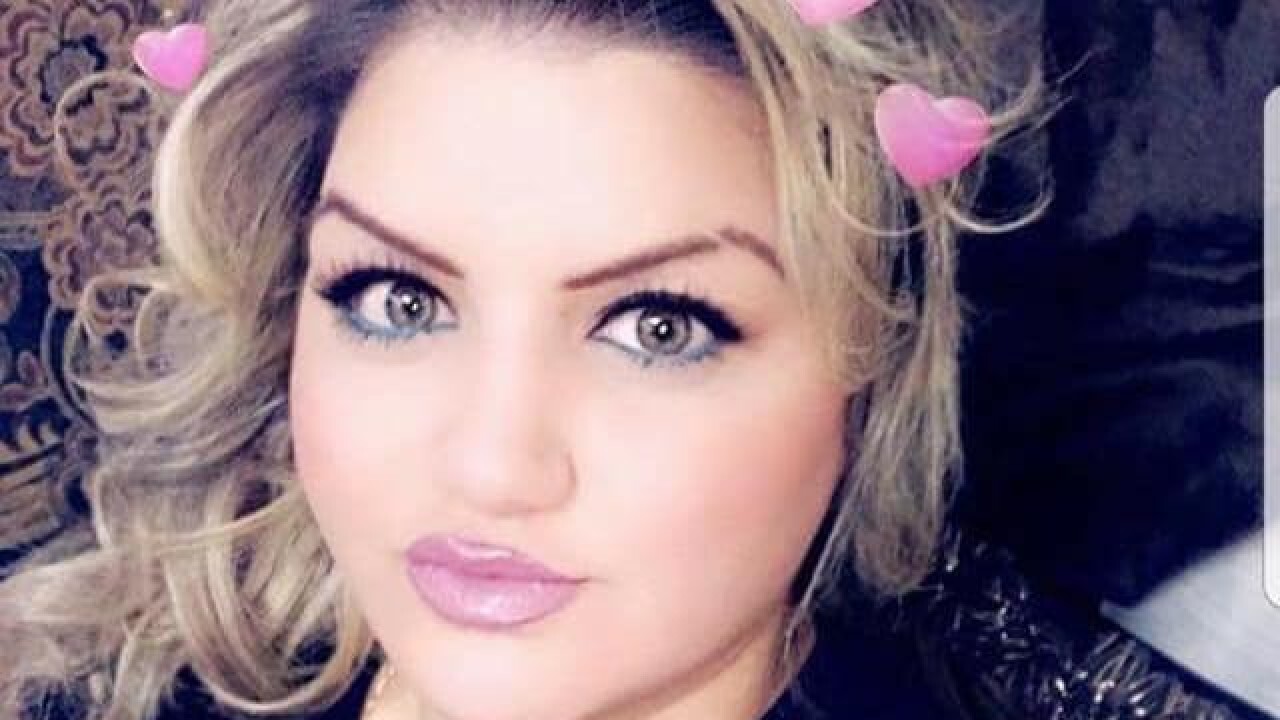 DEARBORN, Mich. (WXYZ) — Three people have been arrested in the armed robbery and shooting death of a 29-year-old Dearborn woman, sources confirm to 7 Action News.

Police say the arrests were made at Nardin Park, and one of them was armed with a weapon, not the 14-year-old. Police say they will also be looked at for other crimes in other communities.

BREAKING: “We used every resource in this case including evidence techs and video analysis. We did initially arrest 4 people. 3 still in custody. Male 17. Juveniles 13 & 14. We have a short window to put our case together.” Chief Ron Haddad. ⁦@wxyzdetroit⁩ #5PM pic.twitter.com/sWhNc9O4Aw

BREAKING: “We made arrests at Nardin Park. One was armed w/ a weapon (not the 14 year old). These 3 individuals will be looked at for other crimes in other communities. ⁦@detroitpolice⁩ & media, along with other agencies helped.” Chief Ron Haddad ⁦@wxyzdetroit⁩ #5PM pic.twitter.com/vwR3Xn77An

The age of the minor has not been released. The fatal shooting and armed robbery occurred on Friday, Sept. 6.

Saja Al-janabi, the 29-year-old victim, was laid to rest Monday, surrounded by family and friends mourning her tragic death.

Police responded to the area of Steadman and Morross on a report of an armed robbery around 4:40 p.m. on Friday, Sept. 6.

According to a release, the victim was approached by several suspects on Bingham Street and was shot in an apparent robbery. The suspects then ran from the scene.

Police began a search for at least two men suspected in the fatal shooting.

Wednesday evening, 7 Action News sources confirmed that one of the suspects were arrested.

Dearborn police are still investigating the crime, and are asking residents near Tireman Avenue and Schaefer to check any surveillance cameras for suspicious activity that occurred between 9 and 11 p.m. on Sept. 6.

If you have information relating to this case, please contact Dearborn police at 313-943-2241. Crime Stoppers is also offering a $2,500 reward for information leading to an arrest of the suspects. You can call them anonymously at 1-800-Speak-Up.