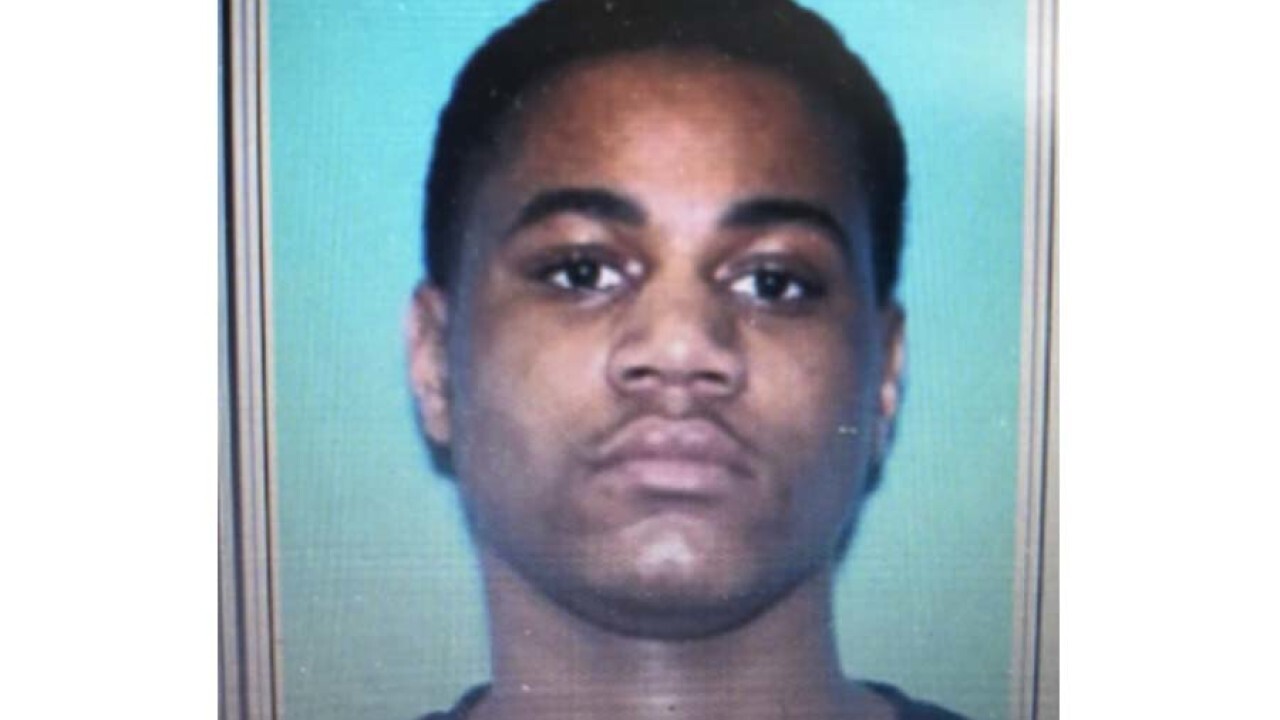 DETROIT (WXYZ) — Lamonte Jackson, a repeat offender on Detroit's Most Wanted list, has been captured.

RELATED: Lemonte Jackson lands on Detroit's Most Wanted again – this time for kidnapping a baby

On Sunday, July 7, Action News brought you the frantic search for a kidnapped baby in Highland Park .

Police quickly learned the man they believe took her was Jackson, a wanted fugitive with a lengthy criminal history.

Authorities reached out to 7 Action News reporter Ann Marie LaFlamme asking for your help to feature Jackson – yet again – as Detroit's Most Wanted.

The 9-month-old baby girl was found safe, but the U.S. Marshals say they feared this danger when we first featured Jackson on Detroit’s Most Wanted in August 2017.

Jackson was busted with 1.4 grams of Fentanyl and $3,972. He's now in Crawford County Jail awaiting extradition to the Highland Park Police Department.