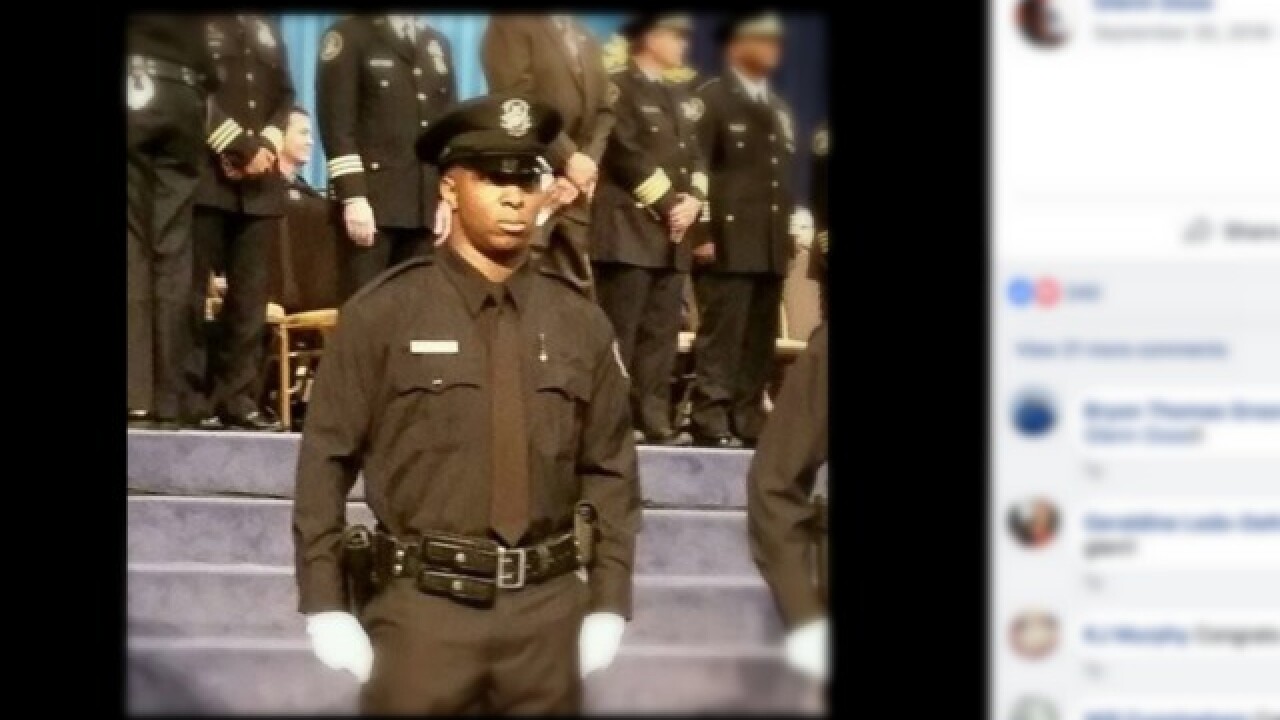 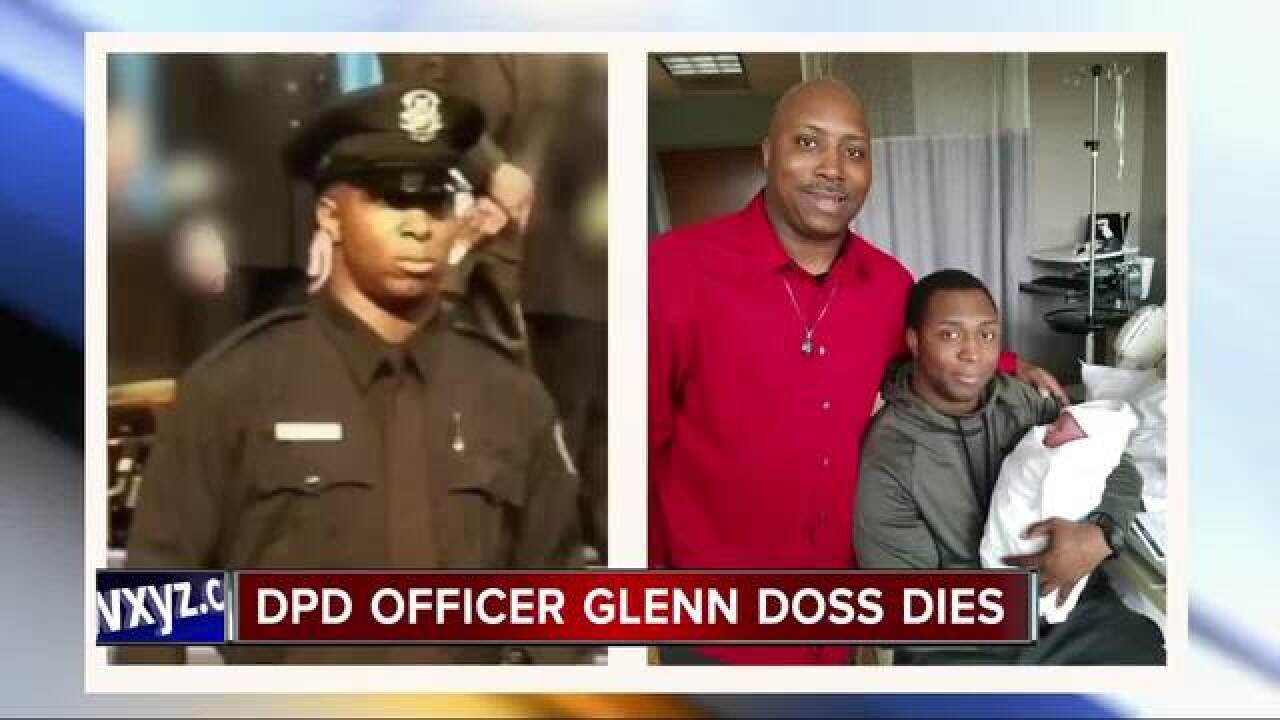 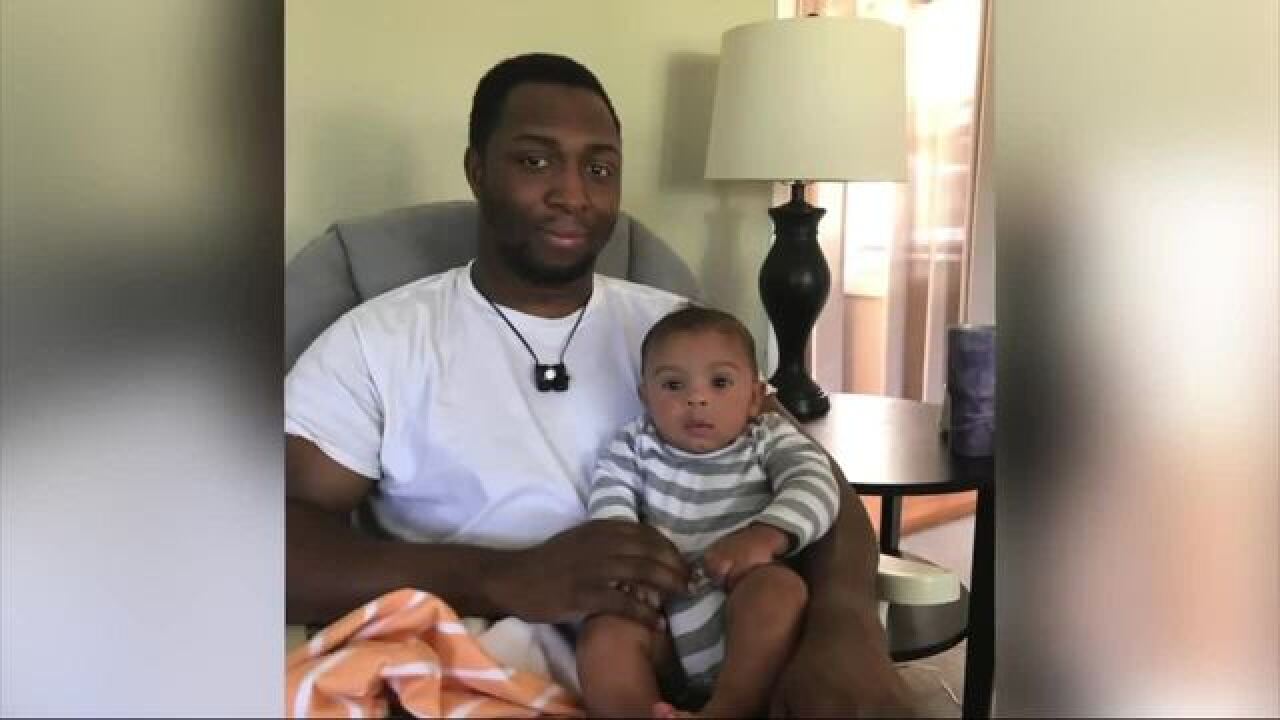 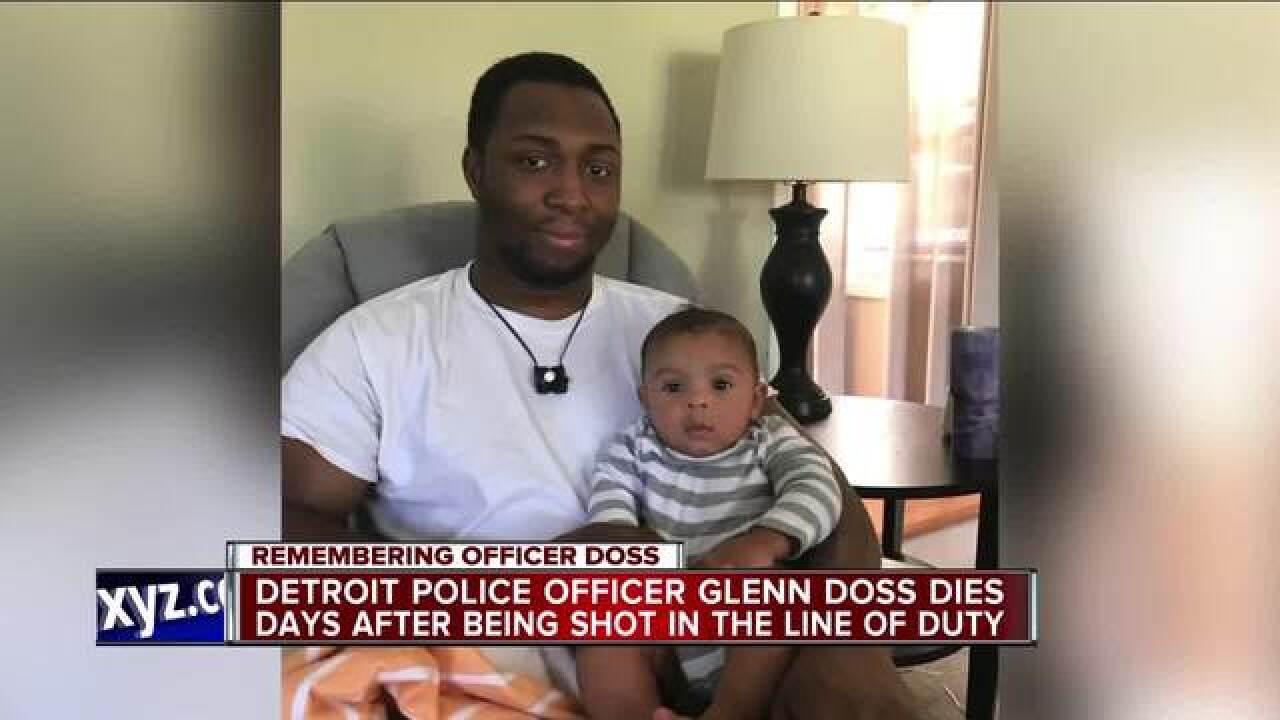 "He fought a good fight," Craig said. "He is truly what we call one of Detroit's finest. He is what we call an American hero."

Doss was a two-year veteran of the force.

Police said Doss arrived to the scene last week around 10:30 p.m. and hadn't even climbed out of his vehicle before the suspect opened fire. Doss was shot while in the passenger seat.

There was a standoff before officers reportedly took the suspect into custody around 2:30 a.m. after firing gas into the home where he was barricaded.

The suspect has been identified as Decharlos Brooks, who has been charged with eight counts of assault with intent to murder.

A vigil for the officer is scheduled at DPD's 7th precinct around 4:30 p.m. Funeral arrangements are still pending.