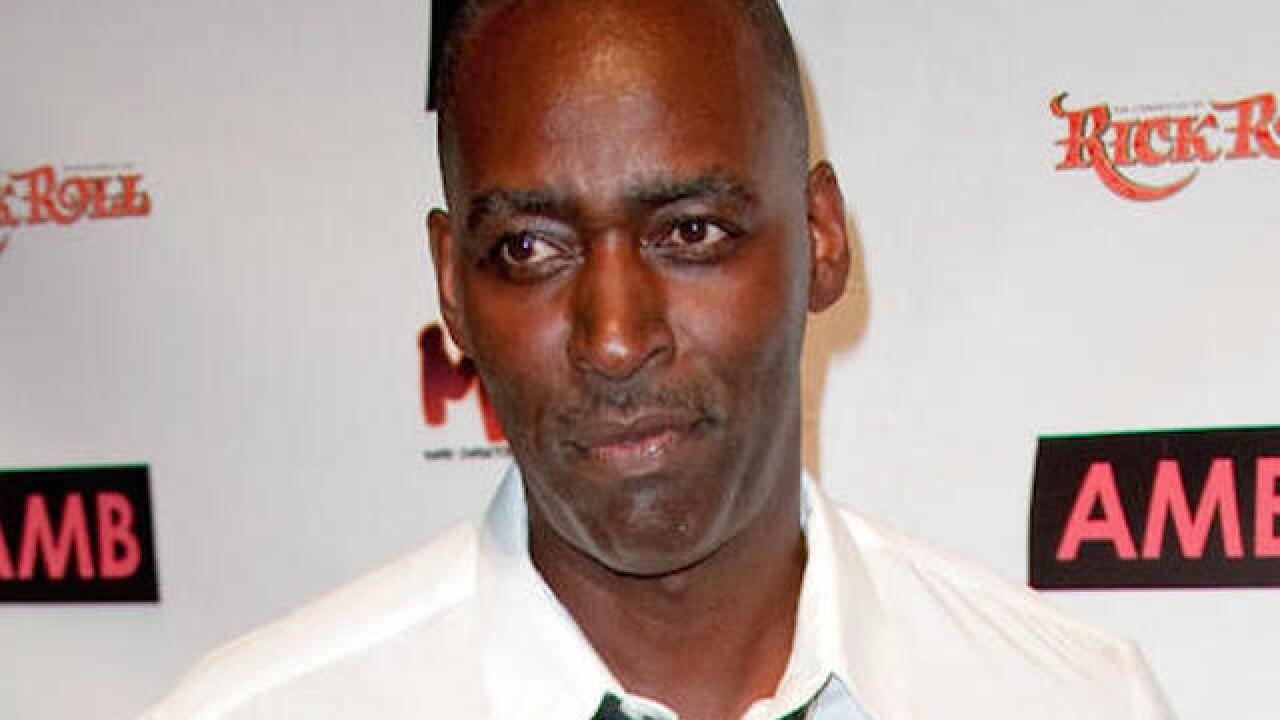 Richard Shotwell
<p>FILE - In this Oct. 6, 2012 file photo, actor Michael Jace attends WordTheatre presents Storytales at FordÂ Amphitheatre in Los Angeles. Jace's murder trial is scheduled to begin on Monday, May 23, 2016, in downtown Los Angeles. The actor best known for playing a police officer on the FX series "The Shield"ï¿½ is charged with shooting his wife to death in their Los Angeles home on May 19, 2014 and faces 50 years to life in prison if convicted. (Photo by Richard Shotwell/Invision/AP, File)</p>

LOS ANGELES (AP) — An actor who played a police officer on television said he wanted to hurt his wife and only intended to shoot her in the leg in what turned out to be a deadly attack, according to a transcript of his interview with detectives released Thursday during his murder trial.

Michael Jace, who appeared on the television series "The Shield," also told police he didn't know his wife was dead when he spoke to detectives after the shooting, the transcript shows.

Jace said he had planned to kill himself with a revolver that belonged to his wife's father but didn't have the courage and instead wanted to harm his wife.

Evidence, however, shows she was shot three times — once in the back and twice in the legs.

The final shots were delivered in a hallway of the couple's home, within sight of their sons, 8 and 5 at the time.

Jace's now 10-year-old son testified Wednesday that he heard his father tell his mother, an avid runner, "'If you like running, then run to heaven'" before firing the shots into her legs.

Jace's attorney Jamon Hicks has said the actor was distraught because his wife wanted a divorce.

Prosecutors say he also believed she was having an affair. April Jace denied she was cheating in text messages sent to her husband before she was killed.

In the transcript, Michael Jace told police he shot his wife after she lunged at him and he pushed her away. At one point, he seemed confused about how many times he shot her and broke down crying after a detective told him she was dead.

April Jace, 40, was a financial aid counselor at Biola University.

Deputy District Attorney Tannaz Mokayef told jurors that Jace shot his wife after telling her that he had left the house then waited for her to return with their sons from a youth baseball game.

"I just ruined lives," Jace told detectives. "Four lives. I mean, you could put the needle in my arm right now and be done. I'm fine with that."

Jace has been jailed since the shooting and hasn't shown any emotion during the trial that started Monday.

Closing arguments are expected Friday. If convicted of first-degree murder, he could face 50 years to life in prison. His lawyers say he should be convicted of voluntary manslaughter.